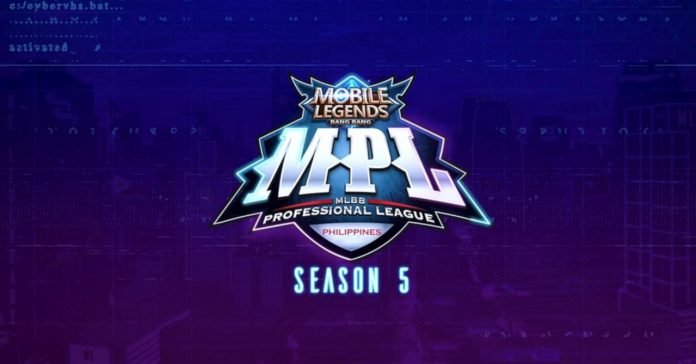 With Susnparks’ win, the team became the first back-to-back Mobile Legends Pro League champions. Aside from this, what made MPL season 5 special is that it also recorded the highest viewership numbers ever in MPL history. Specifically, the Grand Finals match between Susnparks and OnicPH registered a peak online viewer count of 317,330.

Aside from the Philippine Grand Finals, MPL Indonesia also generated incredible numbers. The ‘El Clasico’ match between RRQ and Evos in the playoffs generated 702,689 peak online viewers, with the Grand Finals recording a peak viewer count of over one million during the grand finals which saw RRQ claim victory.

“I’m very proud of our Mineski Esports Philippines and Indonesia teams for pulling off five seasons of the MPL with flying colors, all while setting records in terms of viewership for esports tournaments in Southeast Asia,” said Mineski Global CEO and founder, Ronald Robins. 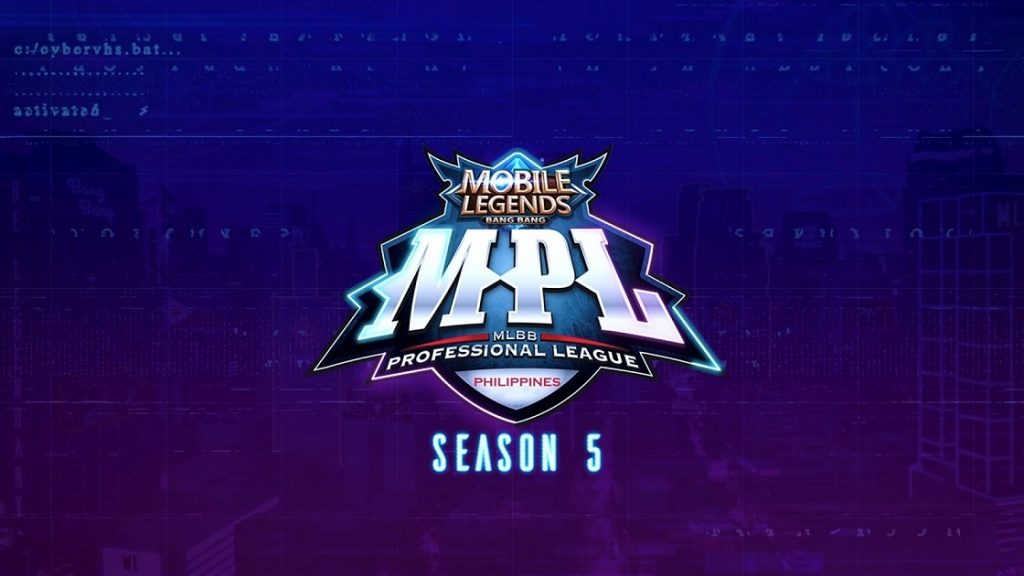 “In the recently-concluded fifth season of the MPL, MPL Indonesia and Philippines have achieved positive growth and breakthroughs in performance. We feel very grateful to the Mineski Esports team for their hard work and will continue to partner with them and contribute to the development of the esports industry in Southeast Asia. We will make efforts to bring greater experiences to our players and fans,” shared Lucas Mao, Moonton Games’ director for esports.

The Mobile Legends Pro League will re-open for its sixth season in July 2020.