The Sony PS5 reveal event is now scheduled on June 11

We can't wait to see the PS5 games lineup! 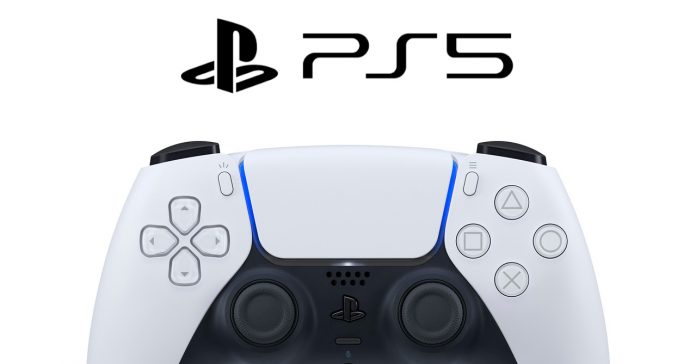 Great news, gamers! Sony has just announced that the PlayStation 5 reveal event is now scheduled to happen on June 11 at 1pm Pacific Time/4pm Eastern Time (June 12 at 4AM in PHT). This is following the event’s delay due to the Black Lives Matter protests in the US. Originally, the event was scheduled for June 4 (June 5 PHT).

The news was revealed recently in an advertisement on Twitch. The ad shows the new date and time for the console’s official reveal event. 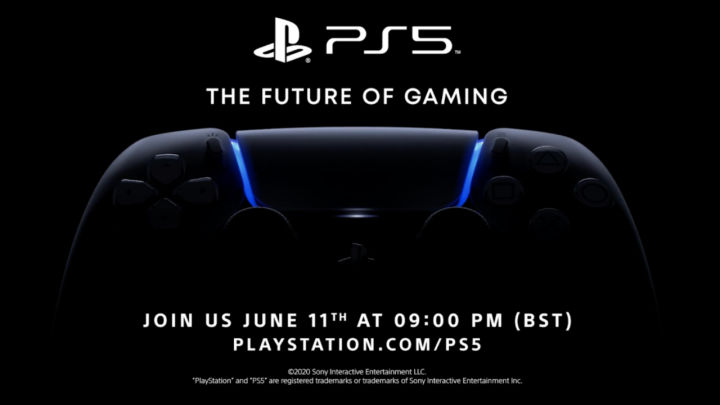 While we don’t know for sure exactly what Sony will reveal at the event, we do know that upcoming PS5 games will be revealed during the stream.

To give you an idea of what to expect, here is the statement of SIE President & CEO, Jim Ryan on the upcoming PS5 event:

“I’m excited to share that we will soon give you a first look at the games you’ll be playing after PlayStation 5 launches this holiday. The games coming to PS5 represent the best in the industry from innovative studios that span the globe. Studios, both larger and smaller, those newer and those more established, all have been hard at work developing games that will showcase the potential of the hardware.

This digital showcase will run for a bit more than an hour and, for the first time, we will all be together virtually experiencing the excitement together. A lack of physical events has given us an amazing opportunity to think differently and bring you on this journey with us, and hopefully, closer than ever before. This is part of our series of PS5 updates and, rest assured, after next week’s showcase, we will still have much to share with you.“

- Advertisement -
Previous articleLeague of Legends: Wild Rift has one of the most robust Item Shops among Mobile MOBAs
Next articleTwo new Metal Slug games for console and mobile will release this year