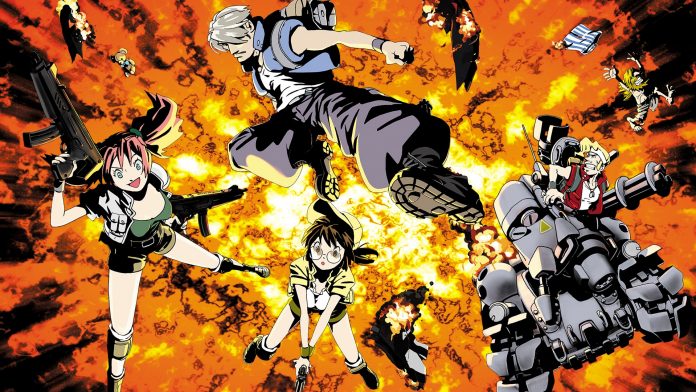 We haven’t heard anything from that wonderful side-scrolling shooter Metal Slug for years now, but that might change as we might see two new games releasing both for console and mobile platforms!

In a recent article by Siliconera and a post over at Inven, developer SNK just confirmed the news. No further details were given aside from the fact that the company is eyeing for a 2020 release date for both titles. The mobile game on the other hand is being developed by Tencent’s Timi Studio that will be similar to the original game’s side-scrolling shooter mechanic, but with the use of a “card” mechanism.