The collection releases on June 25. 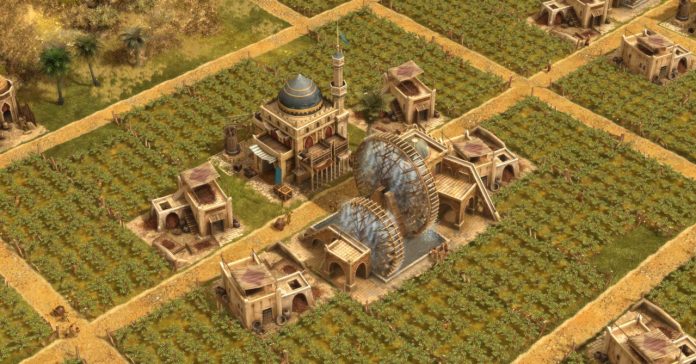 Ubisoft recently announced the upcoming Anno History Collection, a compilation of the first four games in the city-building Anno series, albeit in fully updated forms.

With the Anno History Collection, players will be able to relive the captivating city-building gameplay of the folllowing Anno games and their expansions:

The Anno History Collection doesn’t just feature the four games in their original forms. The collection features new updates and optimizations to the classic Anno games, including: 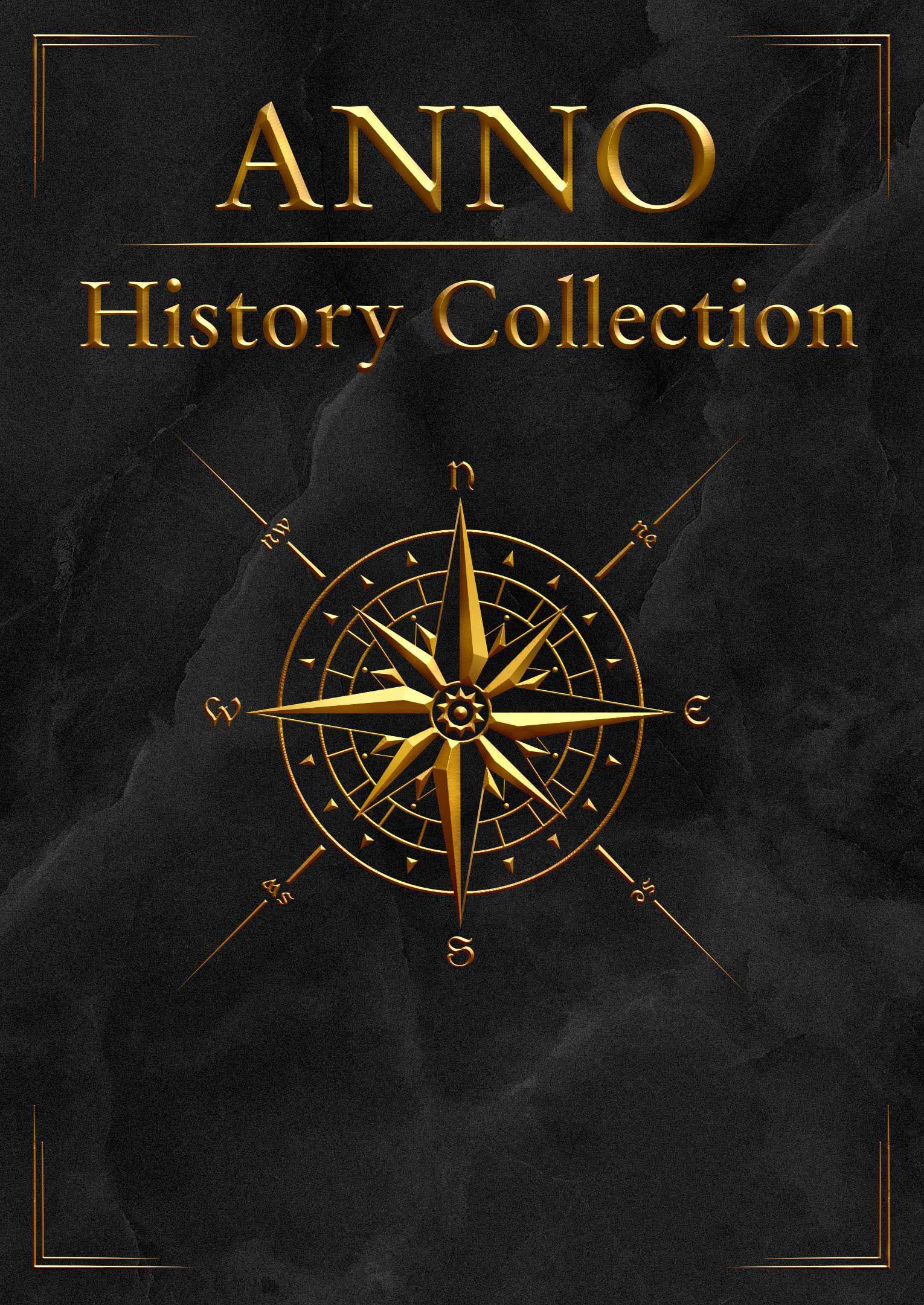