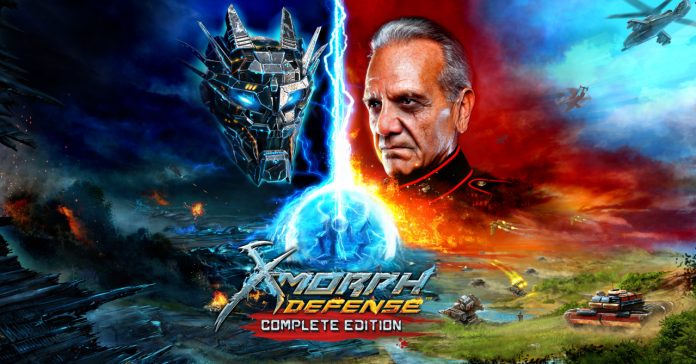 SCRYsoft and EXOR Studios are pleased to announce that physical retail version of X-Morph: Defense Complete Edition will be released in South East Asia for PlayStation® 4 platform on July 2, 2020. The complete edition will include the 3 premium DLCs released previously: European Assault, Survival of The Fittest and The Last Bastion. 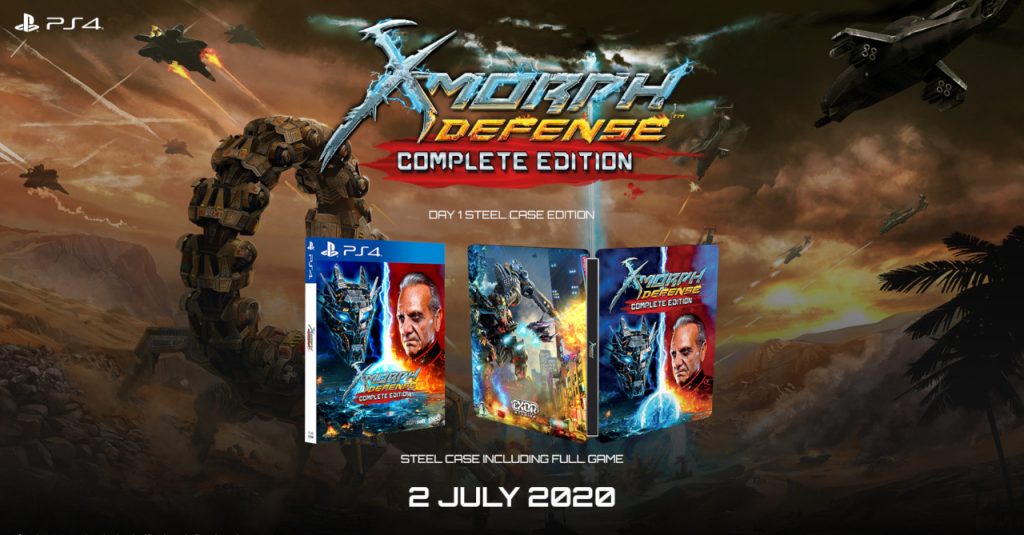 You are the X-Morph – an alien species that invades Earth to harvest its resources and terraform the surface. Strategize in the build mode by carefully selecting various types of alien towers or throw yourself right into the heat of the battle. Build mazes for incoming enemies in an environment that provides exceptional planning freedom. Tear down buildings and collapse bridges to support your defense or to simply indulge in a spectacle of unprecedented destruction. Possess a range of unique alien weapons and use defense strategies like you’ve never seen before in this genre.

There are no predefined enemy paths in the game; each enemy is smart enough to adapt to the changing battlefield and your tower placement, making the challenge a lot more interesting.

Don’t wait for your enemies – engage them directly with the X-Morph fighter and morph into four distinct fighter forms, each one with a different weapon and special ability.

Take over the Earth by invading locations all around the globe including South Africa, Russia, USA, Japan, China, Britain, Argentina and other countries. Upgrade your towers and abilities throughout the course of the story campaign that comes with four difficulty modes.

Repel endless enemy attacks and grow in strength as the game rewards you with upgrades after defeating each wave. Available both in single-player and local co-op

European Assault is a brand-new mini-campaign that takes place parallel to the main story, and will see players wreak havoc across Finland and Holland before concluding in an epic, destruction-fuelled showdown at the Eiffel Tower in France.

About Survival of The Fittest DLC:

Survival of the Fittest expansion pack contains 5 maps created with the challenges of the Survival mode in mind:

– BRITAIN – Fight an endless enemy assault in a rain soaked maze of cottages and canals.

– FINLAND – Winter is already here, but it’s not the cold that is your worst enemy.

– SOUTH AFRICA – A dense night is waiting to be lit up by countless enemy explosions.

– NETHERLANDS – Survive as long as you can in this seemingly idyllic landscape.

– FRANCE – A city labyrinth that is about to become a graveyard full of metallic corpses.

About The Last Bastion DLC:

The Last Bastion is the last piece of the X-Morph: Defense saga, featuring the last battles with the remnants of the human forces in the farthest reaches of the globe. The players will visit such places as Iceland, Madagascar, Indonesia and the Easter Island in their efforts to eradicate all the focal points of human resistance.