Yu Yu Hakusho is coming to Netflix in the Philippines!

Streaming on Neflix on June 26! 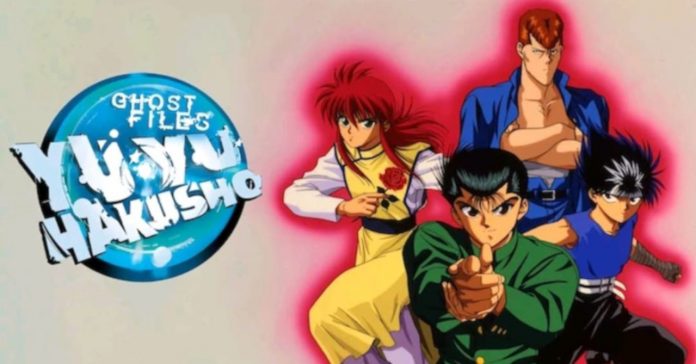 Great news, Pinoy anime fans–the classic shone anime series, Yu Yu Hakusho: Ghost Files is coming to Netflix Philippines! While Netflix hasn’t announced the arrival of the series on any of its official social media platforms yet, Yu Yu Hakusho does appear in the ‘Coming Soon’ section on Netflix.

On the Netflix app, Yu Yu Hakusho is confirmed to release on the streaming platform starting June 26, 2020. There’s no word yet on how many seasons of the anime series will release on Netflix, but from the looks of it, all four seasons of the 90s classic will be available. 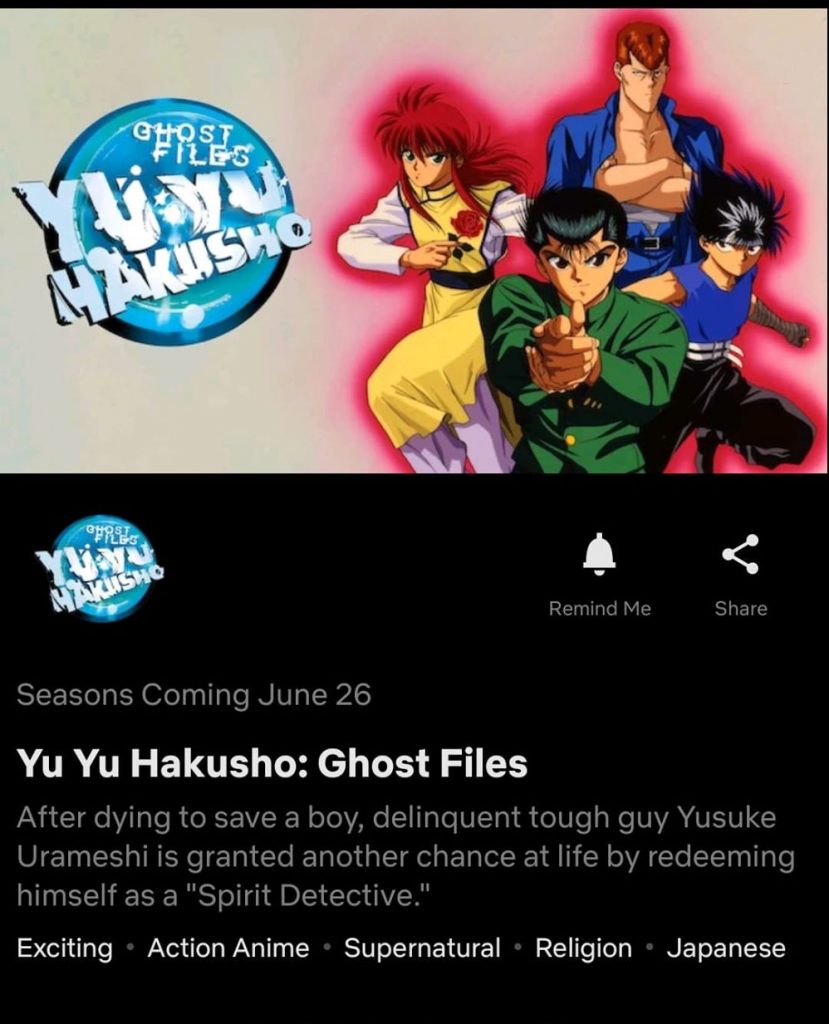 Most Pinoy anime fans are no doubt familiar with Yu Yu Hakusho, but if you aren’t, the series is described by MyAnimeList as:

“One fateful day, Yuusuke Urameshi, a 14-year-old delinquent with a dim future, gets a miraculous chance to turn it all around when he throws himself in front of a moving car to save a young boy. His ultimate sacrifice is so out of character that the authorities of the spirit realm are not yet prepared to let him pass on. Koenma, heir to the throne of the spirit realm, offers Yuusuke an opportunity to regain his life through completion of a series of tasks. With the guidance of the death god Botan, he is to thwart evil presences on Earth as a Spirit Detective.

To help him on his venture, Yuusuke enlists ex-rival Kazuma Kuwabara, and two demons, Hiei and Kurama, who have criminal pasts. Together, they train and battle against enemies who would threaten humanity’s very existence.“