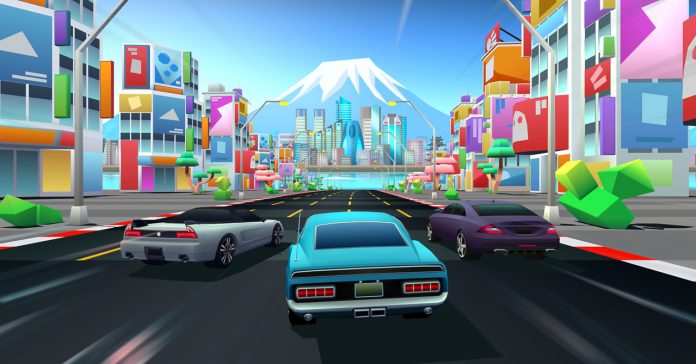 Horizon Chase Turbo is finally out on the PS4 in Southeast Asia, and in case you don’t know what it is, the game is an arcade racing title inspired by the likes of OutRun, Top Gear, Lotus Turbo Challenge, and more.

While there are already plenty of racing games to choose from on the PS4, Horizon Chase Turbo stands out as a racing title that’s well worth playing, and not only for retro gaming fans. So if you need more convincing on if you should get the game, here are five reasons why Horizon Chase Turbo is worth checking out: 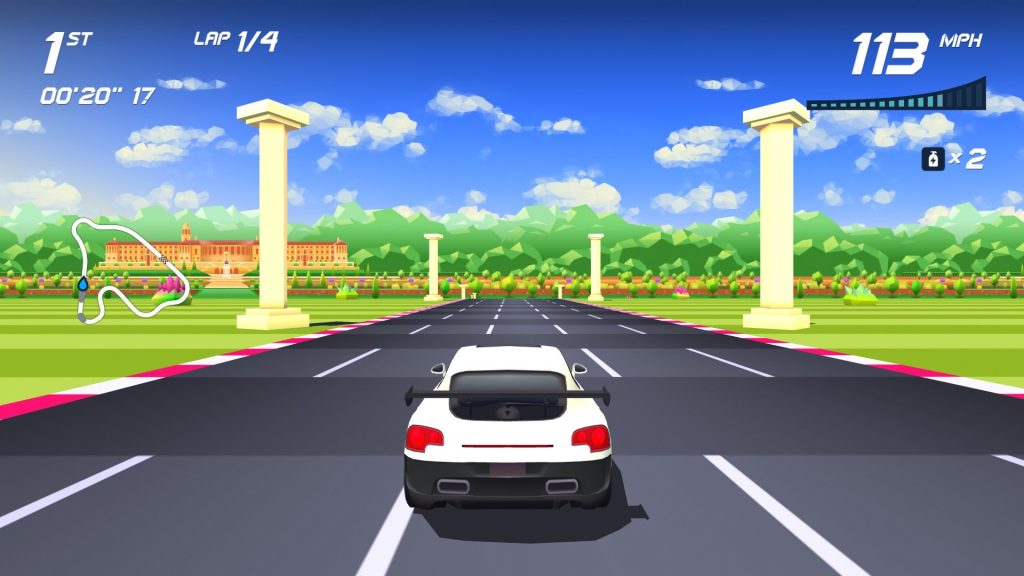 While the first few races are fairly easy, the game’s difficulty ramps up the more you race in its various game modes. Even if you’re in first place on the final lap, a single screw up can cost you to lose places in a flash, meaning you have too keep focused to win. 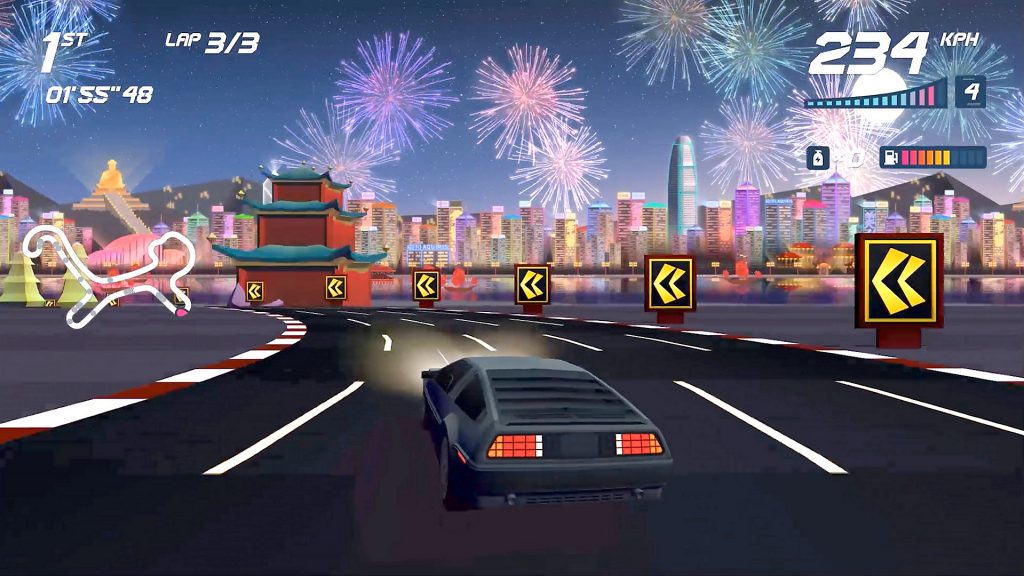 Even though the game poses a challenge, it’s not as punishing as game such as OutRun, making it a good game to play even for players that are new to racing games. Sure, you won’t breeze through and grab the top spot whenever a new race unlocks, but the game encourages you to keep at it and practice, making victory much sweeter.

Up to Four-Player Local Multiplayer 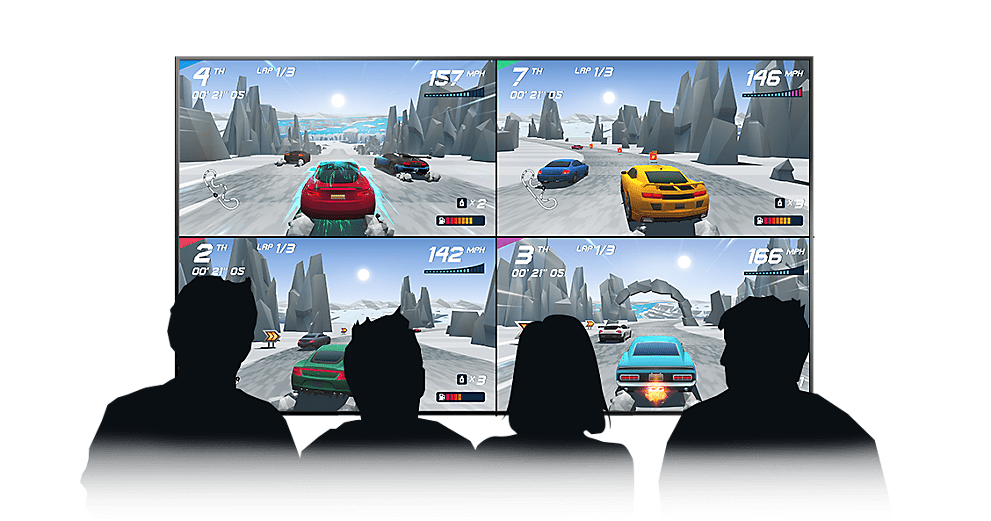 Horizon Chase Turbo is a fun game on its own, but it also shines when played with friends. In fact, Horizon Chase Turbo supports up to four-player local multiplayer via split-screen. This means you and your friends only need one console to all play on the couch together.

Unlike other games with local multiplayer this four-player split-screen mode is available in pretty much all game modes. Thanks to this, you can enjoy the game’s main campaign mode with friends and family. 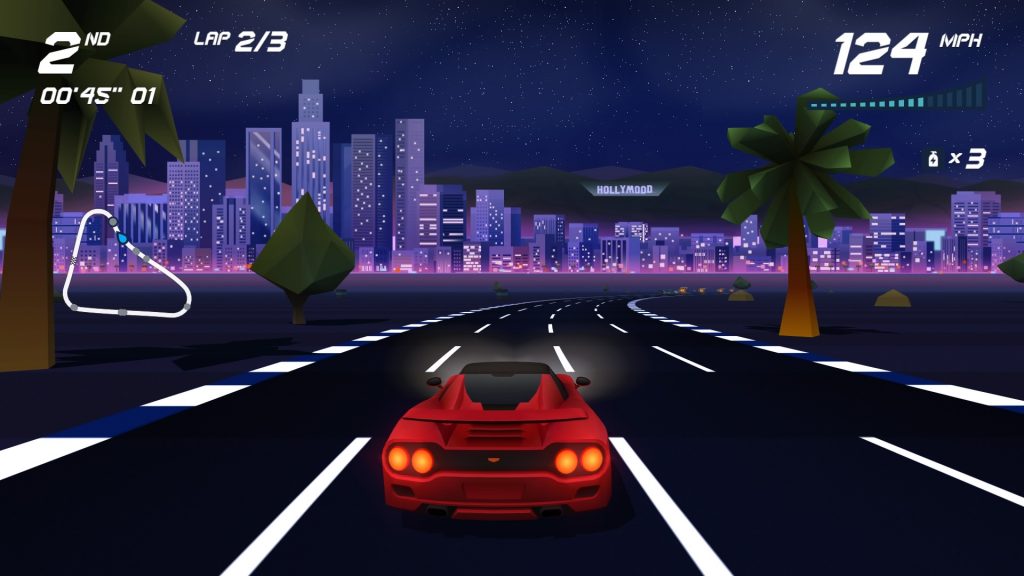 Horizon Chase Turbo’s gameplay is not the only thing that’s retro-inspired about it; there’s also its graphics. While it may not have the pixelized look of 80s arcade racing games, it does have a style that’s very much retro, with bright colors and blocky assets.

Even with its retro-inspired graphics, Horizon Chase Turbo still looks like a modern game overall. To top it all off, each of the game’s various tracks have backgrounds that are based on real-world locations (including the likes of Tokyo, Sydney, Iceland, and more) that are rendered in a lovely art style. 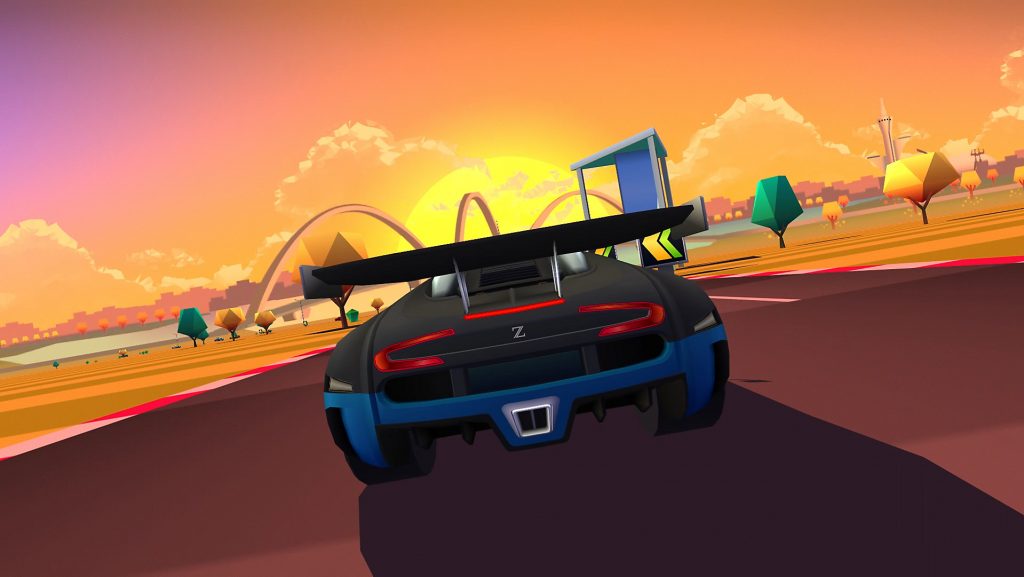 To complement the game’s great visuals, developer Aquiris also made sure that the game’s soundtrack was straight from the 80s. to do this, the studio tapped Barry Leitch, the musician who created the soundtracks of classic arcade racing games such as Lotus Turbo Challenge, Top Gear (SNES) and Rush.

Much like the game’s graphics, the soundtrack of Horizon Chase Turbo is a major throwback to games of old. Don’t worry though, even if it’s definitely retro-inspired, its quality is decidedly modern.

Developed by Aquiris Game Studio and published by SCRYSoft, Horizon Chase Turbo is available now in SEA on the PS4.