A ‘Fallout’ TV show from the creators of Westworld is coming 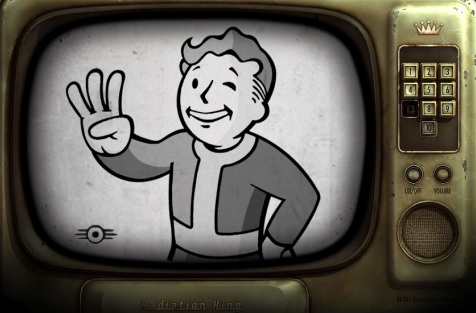 In a rather surprising news, Bethesda just revealed a short teaser of an upcoming TV show based on their video game, Fallout. Not only that, it is also announced that it will be helmed by Jonathan Nolan and Lisa Joy – the creators behind HBO’s Westworld.

From Joy and Nolan (Credit to Variety)

“‘Fallout’ is one of the greatest game series of all time. Each chapter of this insanely imaginative story has cost us countless hours we could have spent with family and friends. So we’re incredibly excited to partner with Todd Howard and the rest of the brilliant lunatics at Bethesda to bring this massive, subversive, and darkly funny universe to life with Amazon Studios.”

“Over the last decade, we looked at many ways to bring ‘Fallout’ to the screen,” said Howard. “But it was clear from the moment I first spoke with Jonah and Lisa a few years ago, that they and the team at Kilter were the ones to do it right. We’re enormous fans of their work and couldn’t be more excited to work with them and Amazon Studios.”

“’Fallout’ is an iconic global franchise, with legions of fans worldwide and a rich, deeply compelling storyline that powers it. And Jonah and Lisa are the perfect storytellers to bring this series to life,” added Albert Cheng, COO and co-head of television at Amazon Studios. “We’re thrilled to join with Bethesda to bring Fallout to television.” 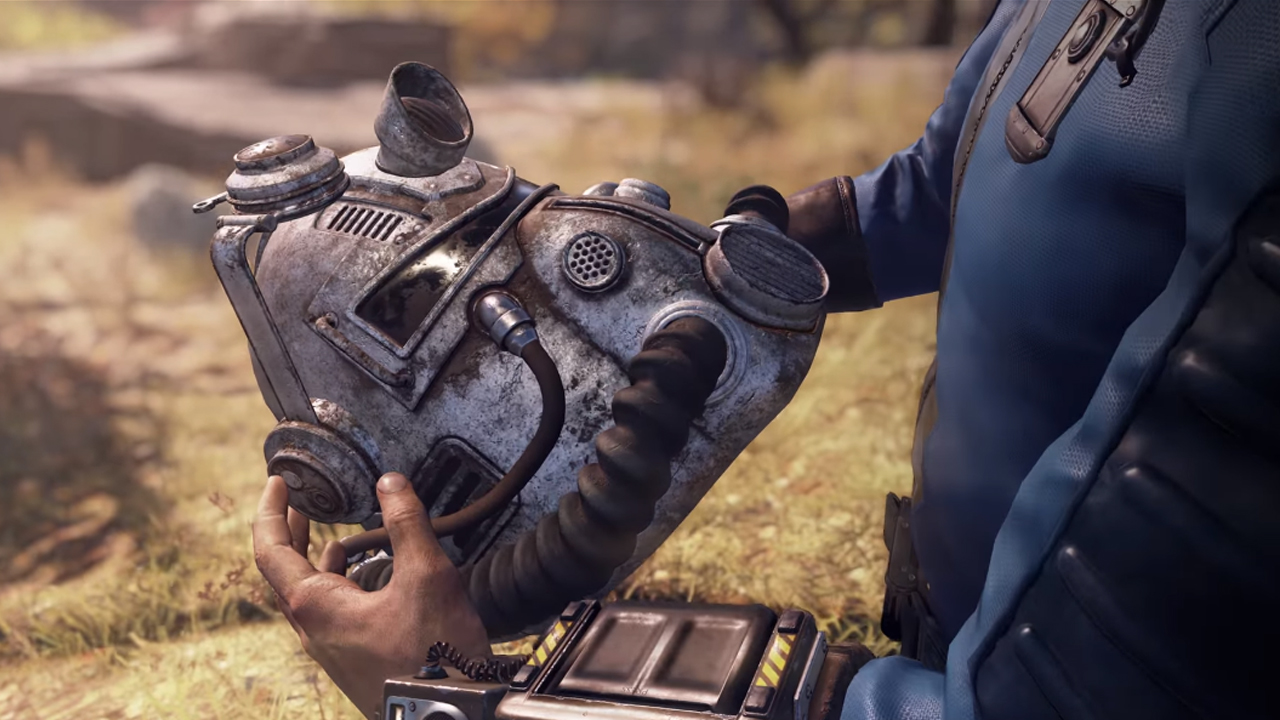 Personally, I’m setting my expectations high on this one, based on the other show’s track record. I can already hear Louis Armstrong’s “A Kiss to Build a Dream On” right now!

Thank you, Variety for the news.

- Advertisement -
Previous article
This year’s Cosplay Mania has been postponed to 2021
Next article
5 reasons why you should play X-Morph Defense: Complete Edition