Don't worry, the songs from the original will still be included. 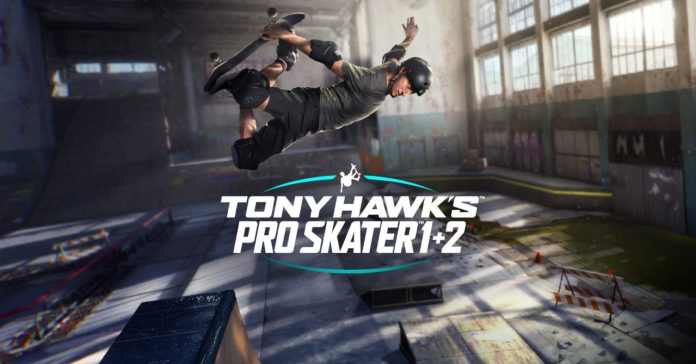 Activision recently revealed the 37 new tracks in a recent event with Noisey. The new songs range from old-school ‘90s rap and ska punk to international indie hits from up-and-coming artists.

In case you missed it, check out the event here:

For reference, here’s the list of artists that are being added to the game’s soundtrack: