They've now been taken down though. 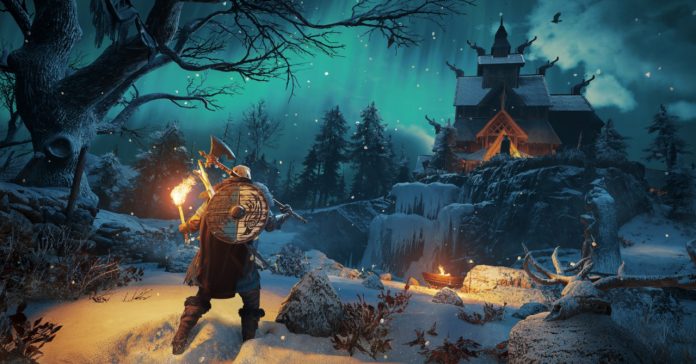 While we’ve yet to see an extended gameplay showcase for the upcoming Assassin’s Creed game, gameplay footage of Assassin’s Creed Valhalla have leaked online. The footage was leaked on YouTube a few hours ago, but it has been quickly taken down.

We have not seen the footage, but from what we’ve read online, the videos show purely gameplay and none of the game’s story. As for the gameplay itself, reddit users have said that the game looked kind of Witcher-esque (because of its European setting). Some have also remarked that, based on the leaked footage, Valhalla plays similarly to Assassin’s Creed Odyssey.

The leaked gameplay footage is likely going to be showcased officially soon, specifically at the Ubisoft Forward online event happening on July 12 (July 13 at 3am in PHT). 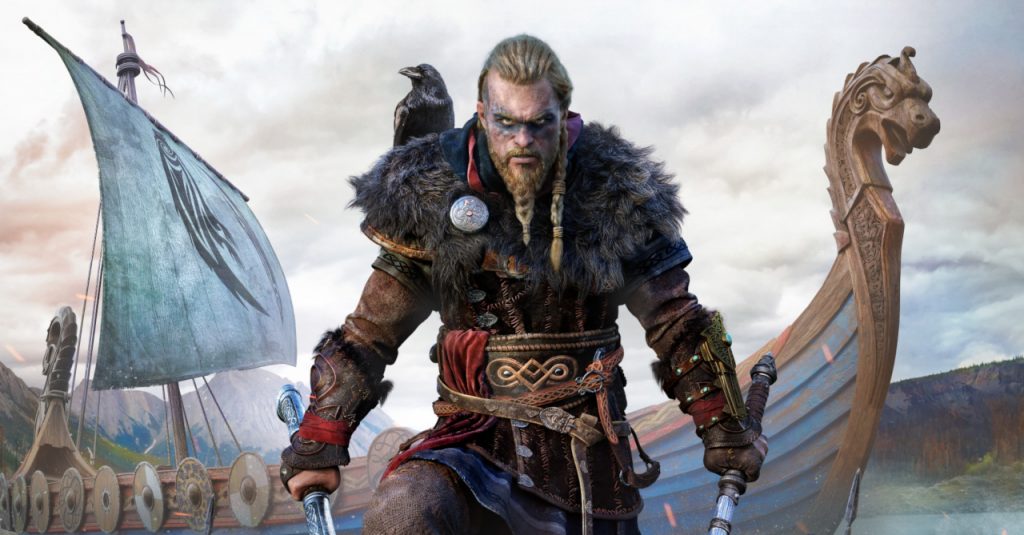 In case you’re unfamiliar, Assassin’s Creed Valhalla is the latest upcoming entry to the long-running Assassin’s Creed franchise. Similar to the last two AC games (Origins and Odyssey), Valhalla will feature an open-world and will have more RPG elements. As the name implies, Valhalla will let players take on the role of Eivor, a Viking raider who leads the Norsemen against the various kingdoms of ninth century England.

Assassin’s Creed Valhalla will release in Holiday 2020 for the PS4, PS5, Xbox One, Xbox Series X, and PC via the Epic Games Store and the Ubisoft Store.