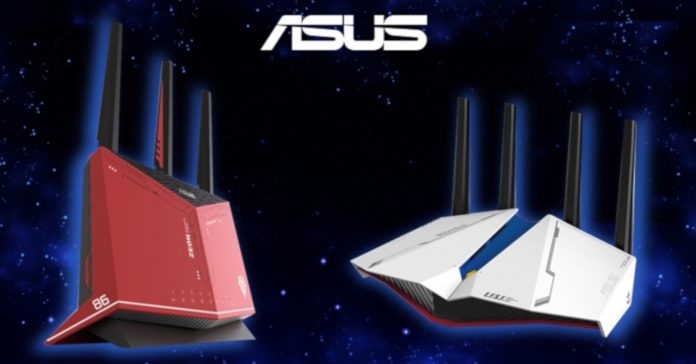 Can’t get enough Gundam? Well here’s some news for you! After multiple collabs (including a Uniqlo UT line and an OWNDAYS glasses frame collection), Mobile Suit Gundam is back with another product collaboration! According to a report from ithome, ASUS and Gundam’s have collaborated on new RT-AX Wi-FI 6 routers.

For this collab, ASUS teamed up with Gundam for two special edition routers–one being an RT-AX82U model with a colorway inspired by the the iconic RX-78-2 Gundam, and the other being an RT-AX86U unit with a primarily red color based on Char Aznable’s Zaku II. 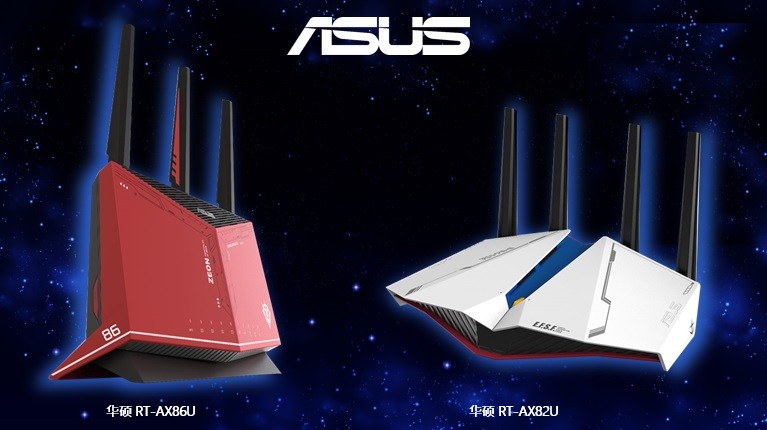 Aside from having colors and designs based on the iconic mechas from the original Mobile Suit Gundam, the routers also have lights with colors that correspond to their respective Gundam.

These routers don’t just look good though, they also pack lots of features under the hood, the highlight being Wi-Fi 6 support. In case you’re unfamiliar, Wi-Fi 6 is the latest Wi-Fi standard that suppers faster speed, as well as improved support for multi-device connections; this means a Wi-Fi 6 router should be a good option for households with a lot of users and/or devices that connect to the internet.