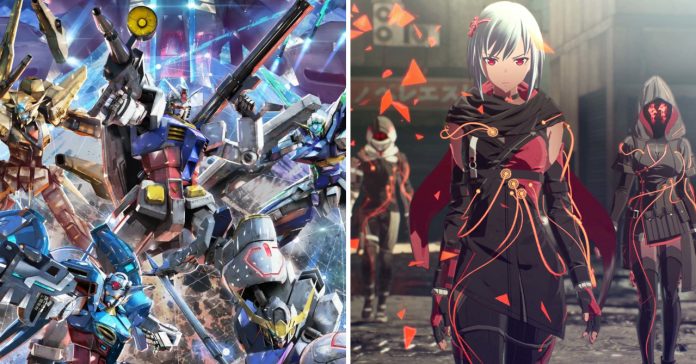 With nearly all major video game events being cancelled this year due to the COVID-19 pandemic, game publishers from all over the world have now shifted to online events to showcase their upcoming games. Among them is Bandai Namco Entertainment, which recently announced the BNE Fun Live online show.

BNE Fun Live will take place from today, July 17 to July 24; and it will feature new content on games such as Captain Tsubasa: Rise of New Champions, Doraemon: Story of Seasons, Scarlet Nexus, and many more.

The games that will be showcased in the BNE Fun Live event series include: 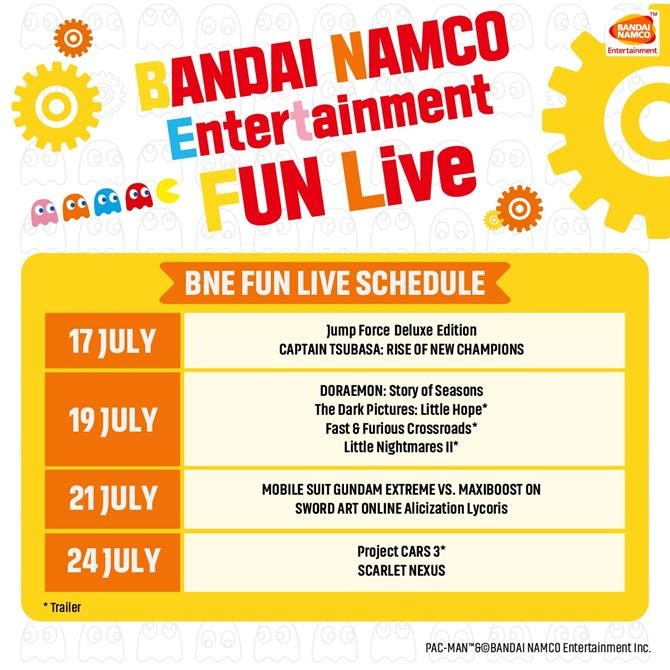 According to the publisher, BNE Fun Live will “celebrate the love and support that fans have shown BANDAI NAMCO throughout the years.” Aside from new content, fans will also get  to hear from the the producers of key titles that will be shown in BNE Fun Live. This producers will share their inspirations behind the game, accompanying new exclusive gameplay footage and more details.