The game's special edition will be available for pre-order soon. 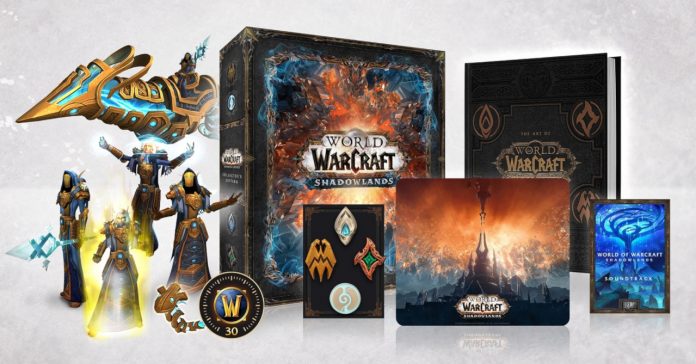 During the recent Shadowlands developer update, World of Warcraft executive producer John Hight revealed the Collector’s Edition for the upcoming WoW expansion. This limited edition of Shadowlands comes with the following goodies inside the box: 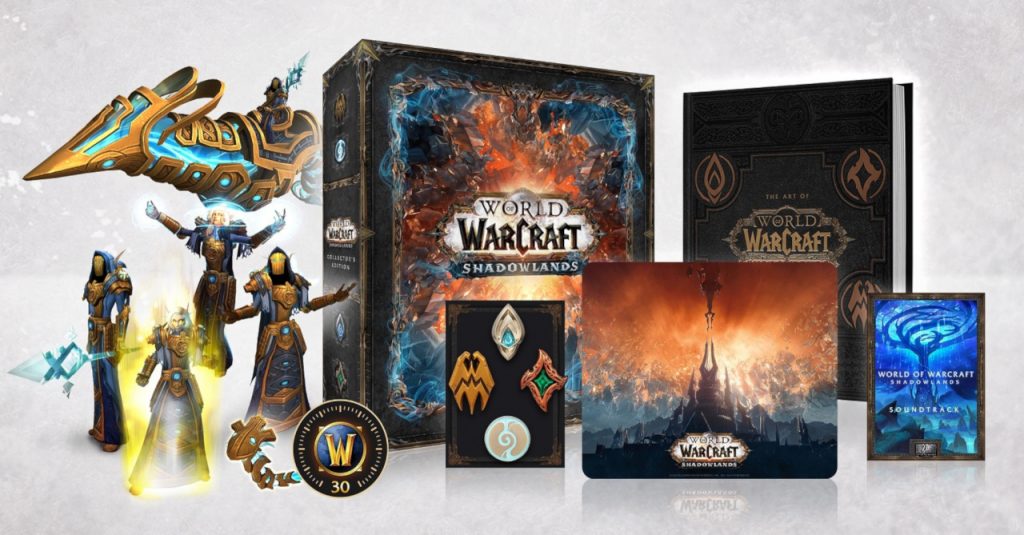 The World of Warcraft: Shadowlands Collector’s Edition will be available for pre-order online in the coming days, with local availability to be announced soon.

As the eighth expansion for World of Warcraft, Shadowlands aims to shake up the game by introducing the first “level squish.” What this means is that instead of increasing the level cap as most expansions do, Shadowlands will reduce characters at level 120 to level 50, with the level cap being changed to level 60.

World of Warcraft: Shadowlands releases sometime this year for PC. For more info on the upcoming expansion, visit https://worldofwarcraft.com/.