Make no mistake, Crash 4 will still be a challenge! 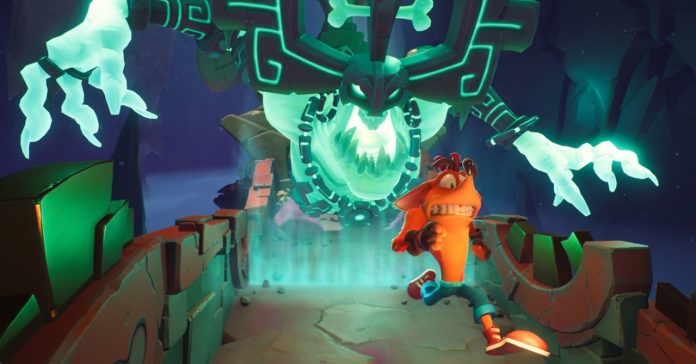 In my hands-on of Crash Bandicoot 4: It’s About Time, I found that it’s definitely shaping up to be a true successor the original Crash trilogy. Even having only played three of the game’s levels, I was already quite impressed with how it played, as well as the interesting level design and incredibly challenging difficulty.

While the game is being made to satisfy long-time Crash Bandicoot fans, developer Toys for Bob is also making this game more accessible to players that are new to the series. How you might ask? Well, I got to ask exactly that to Toys for Bob producer Lou Studdert.

“We wanted to build a game that both appealed to brand new players, as well as, you know, diehard fans of the franchise,” said Suddert. “And so what we’ve done in the game is really paid a lot of attention to bringing new players into the fold, introducing characters, gameplay elements, and just teaching the skills that you’re going to need to grow into the game. So, we think it’s a great starting point for any crash fan.” 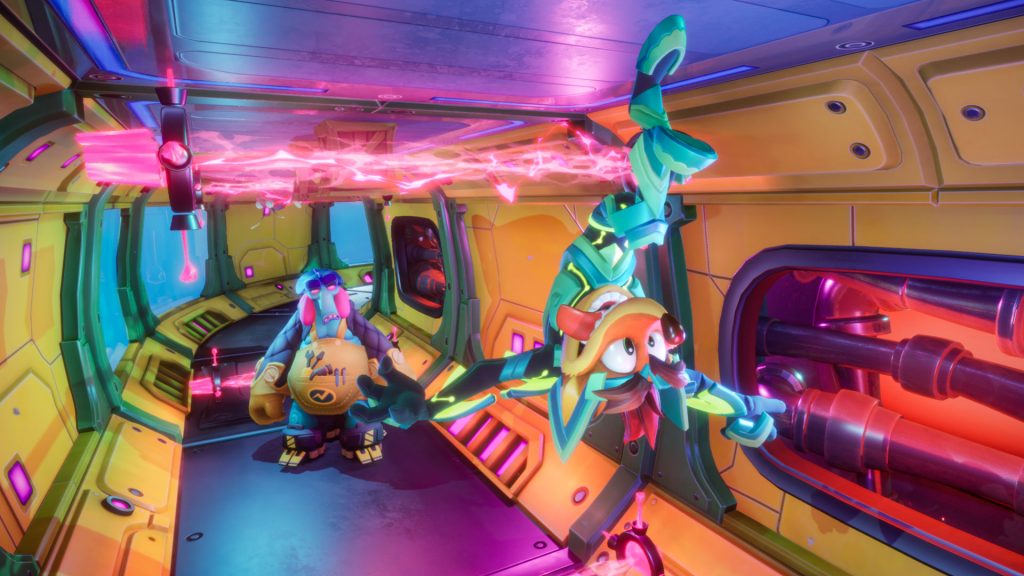 One of the reasons that the original Crash trilogy (or even the N.Sane trilogy remakes) can be difficult for new players is that there are some major difficulty spikes. While hardcore platforming game fans often welcome these challenges, these can turn off newer players from completing certain levels.

To combat this, the developers are focusing on level design that teaches basic concepts and new gameplay elements first before introducing challenges that combine all these mechanics. Basically, levels teach players the necessary skills before challenging them with a difficult section.

From the levels that I played in my hands-on with the game, I can confirm that this level design philosophy helps so much in making the game’s difficulty feel more gradual. Because of this, the Crash 4 levels I played never felt frustrating, even when I was faced with tough platforming sections.

Aside from how levels are designed, another way that Toys for Bob is making the game more newbie-friendly is through the addition of the Modern mode. When in this mode, players will have unlimited lives, meaning they can repeat a section as much as they can without the fear of having to restart the level.

Modern mode won’t be the only way to play Crash 4 though, as the game also has Retro mode which works pretty much like other Crash games, with players only having a limited amount of lives.

The great thing about these two modes is that players can switch between them easily. This means players who find Retro mode a bit too difficult for a level can switch to Modern; on the flip side, if Modern mode is too easy, players can try our Retro mode. Best of all, Studdert has confirmed that game progress won’t be affected when switching between modes:

“You’ll be able to choose that at the very start of the game between modern and retro. And then from that point on, you are able to change it in a pause menu on our dimensional map, which is our world map, as you’re selecting your levels. And it won’t change your progression in the game. It won’t change your collection ratings or anything like that. So you have the ability to choose between modern and retro at will.” 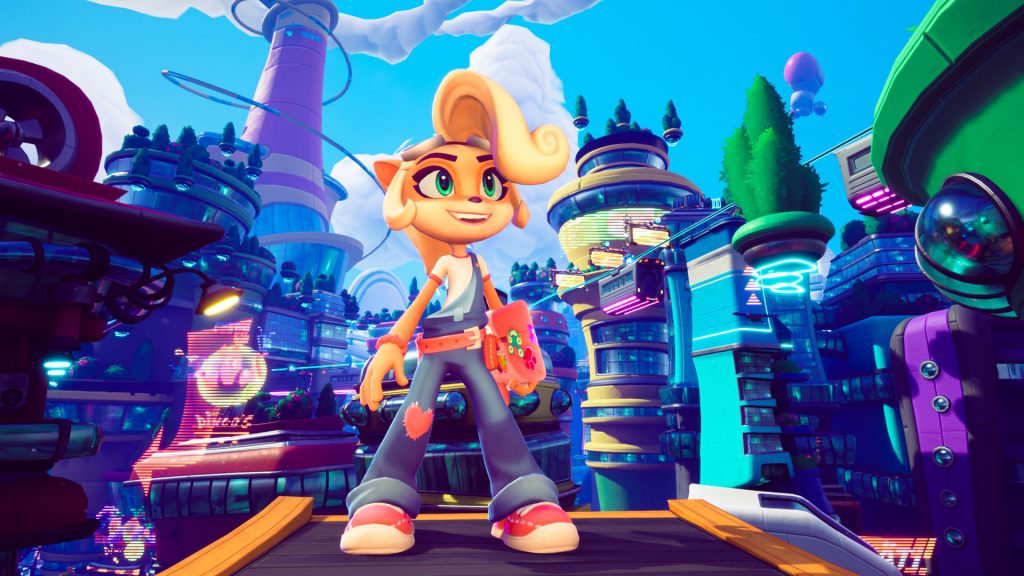 Thanks to the developers’ level design philosophy and the addition of Modern mode, Crash Bandicoot 4 might just be the most accessible game in the series yet for new players. Make no mistake though, this does not mean Crash Bandicoot 4 will be a walk in the park for seasoned Crash veterans.

“For the Crash diehards out there, we have a ton of content that you’re going to be able to dive deep into and really put those skills to the test,” added Studdert.