Live now on Overwatch until July 28. 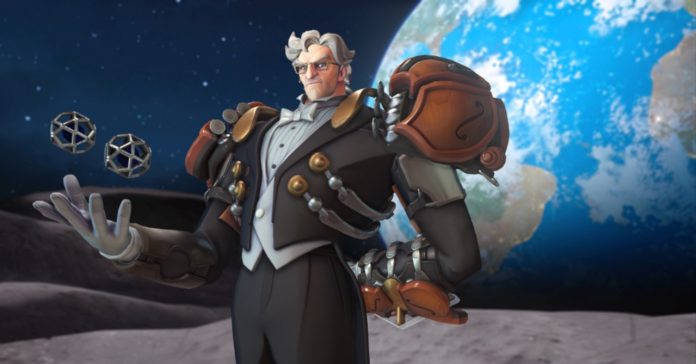 For fans who are familiar with Overwatch’s lore, this event is a perfect fit as Sigma is said to think “about the universe, gravity, and physics, through the prism of music.”

To get these in-game goodies, players can do the following:

Your wins in Quick Play, Competitive Play, or Arcade will earn you new player icons, a new emote, and a new legendary skin: Maestro Sigma!

Want more? You can watch Twitch streamers before, during, or after matches to unlock even more musical cosmetics. Tune into any Twitch streamer while they’re playing Overwatch now through July 28 to earn six Sigma’s Maestro Challenge sprays! 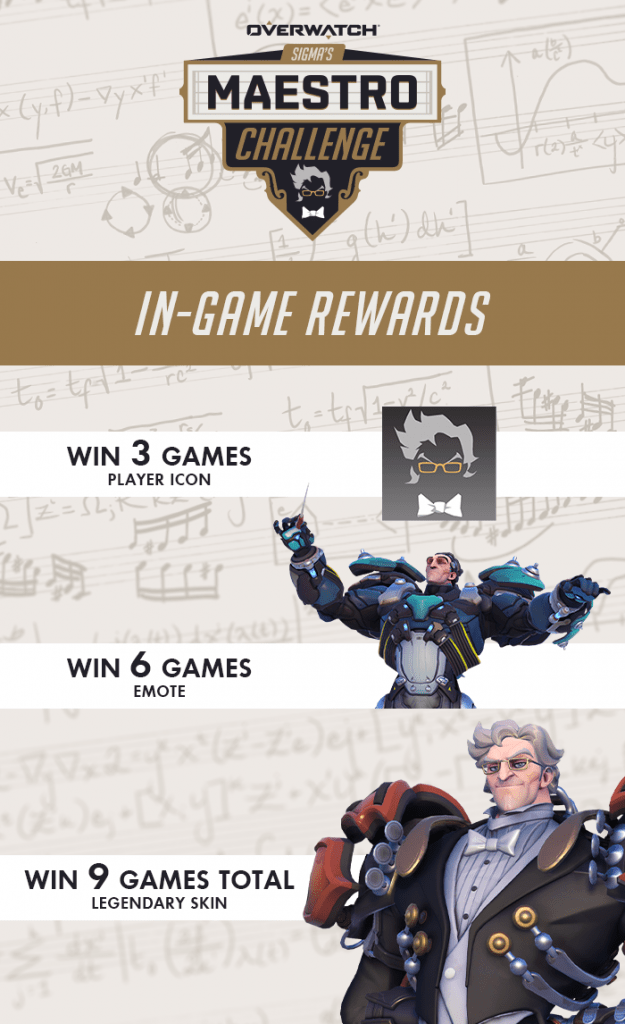 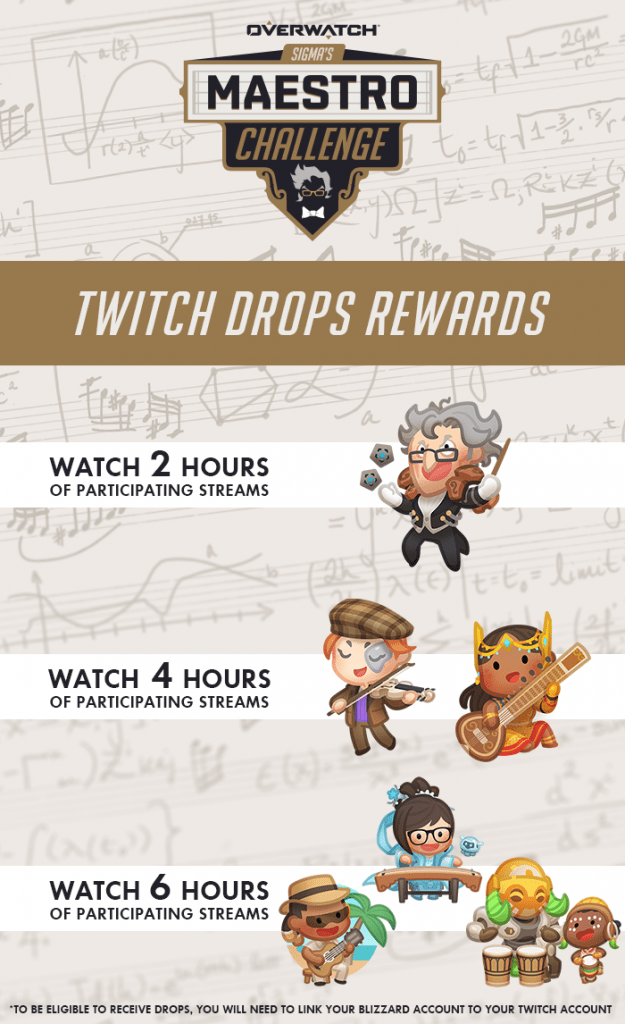 Alongside this new mini-event, Blizzard also released the new Overwatch: Cities & Countries soundtrack. This soundtrack features themes of Overwatch maps and missions from all over the world. You can listen to this soundtrack now at PlayOverwatch.com/music.

Sigma’s Maestro Challenge is live now until July 28, 2020 on PC, PS4, Xbox One and Nintendo Switch.

- Advertisement -
Previous article
OPPO unveils its 125W flash charge technology, can charge up to 41% in just five minutes
Next article
Do you wear glasses? This ramen face mask is perfect for you!