Watch out for a full reveal on Monday! 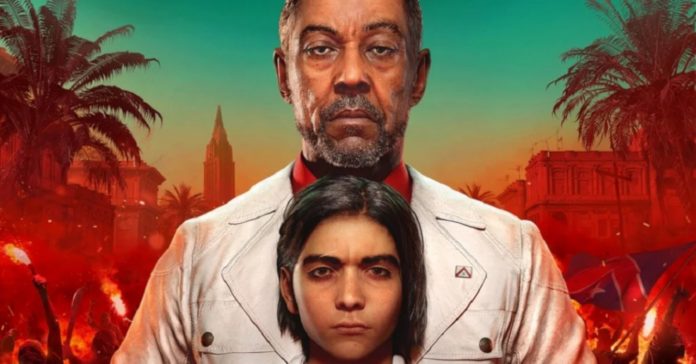 Ahead of the Ubisoft Forward event happening on July 12 (July 13 at 3am PHT), one of Ubisoft’s biggest announcements has leaked online, and it’s Far Cry 6. The game was leaked via a listing on the PlayStation Hong Kong store, all but confirming that the latest Far Cry game will be announced soon.

According to the PSN listing for the game, Far Cry 6 will be set in Yara, a ‘tropical paradise’ where dictator Anton Castillo (played by Giancarlo Esposito) rules in an oppressive regime. Players take on the role of Dani Rojas, a guerilla fighter who aims to liberate Yara. 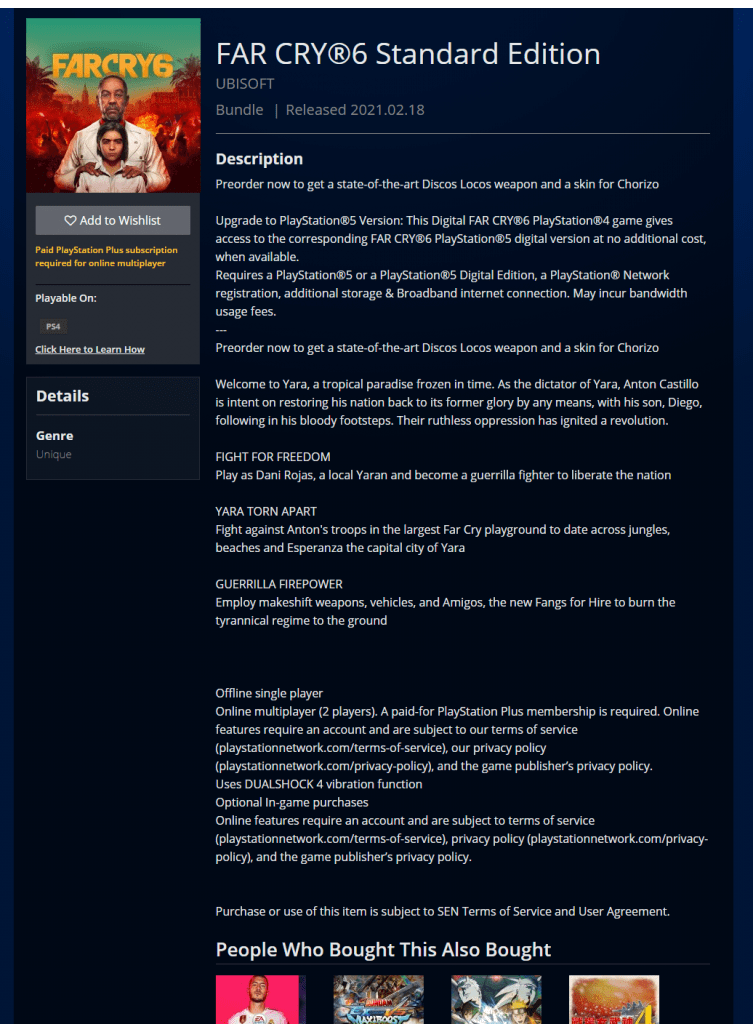 Aside from the game’s story info, the listing also included more details, including the fact that Far Cry 6 will have “the largest Far Cry playground to date,” with the game featuring jungles, beaches, and other locales. Far Cry 6 will also feature 2-player online multiplayer.

Another thing confirmed by the listing is that buying PS4 version of the game will let users access the digital PS5 version of Far Cry 6 for free when it becomes available. This likely means that Xbox One versions of the game will also get a Series X upgrade.

Anton would not be pleased. See you on Sunday at #UbiForward. pic.twitter.com/HieToJzDxp

In response to the leak, Ubisoft released a teaser trailer for Far Cry 6 featuring Giancarlo Esposito as the game’s main antagonist. This basically confirms the recent leak of the game.

More info on Far Cry 6 will be revealed at the Ubisoft Forward showcase.

- Advertisement -
Previous articleOne Punch Man: The Strongest Review | Prove yourself to be the Strongest Hero
Next articleHave a truly immersive wireless experience with the OPPO Enco W31 Headphones