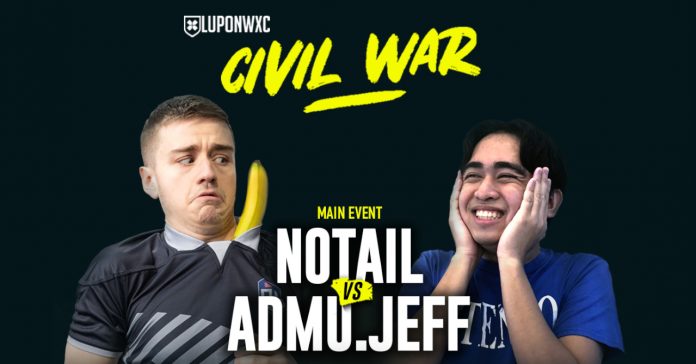 Back in May, the 2020 Red Bull R1v1r Runes Philippines tournament saw Dota 2 players from all over the country battle it out in a series of 1v1 Dota matches. At the end of the tourney last month, Zedrik “Jeff” Dizon of the Ateneo De Manila University claimed victory after defeating DSLU.Quanon 4-0 in the National Finals. En route to the finals, Jeff had to go through the Luzon qualifier, facing off lots of talented Dota 2 players along the way.

With his win, Jeff has earned the right to face off 1v1 against none other than Johan “N0tail” Sundstein of OG. Jeff and N0tail will face off in the upcoming Red Bull R1v1r Runes Civil War event happening in two weeks time. 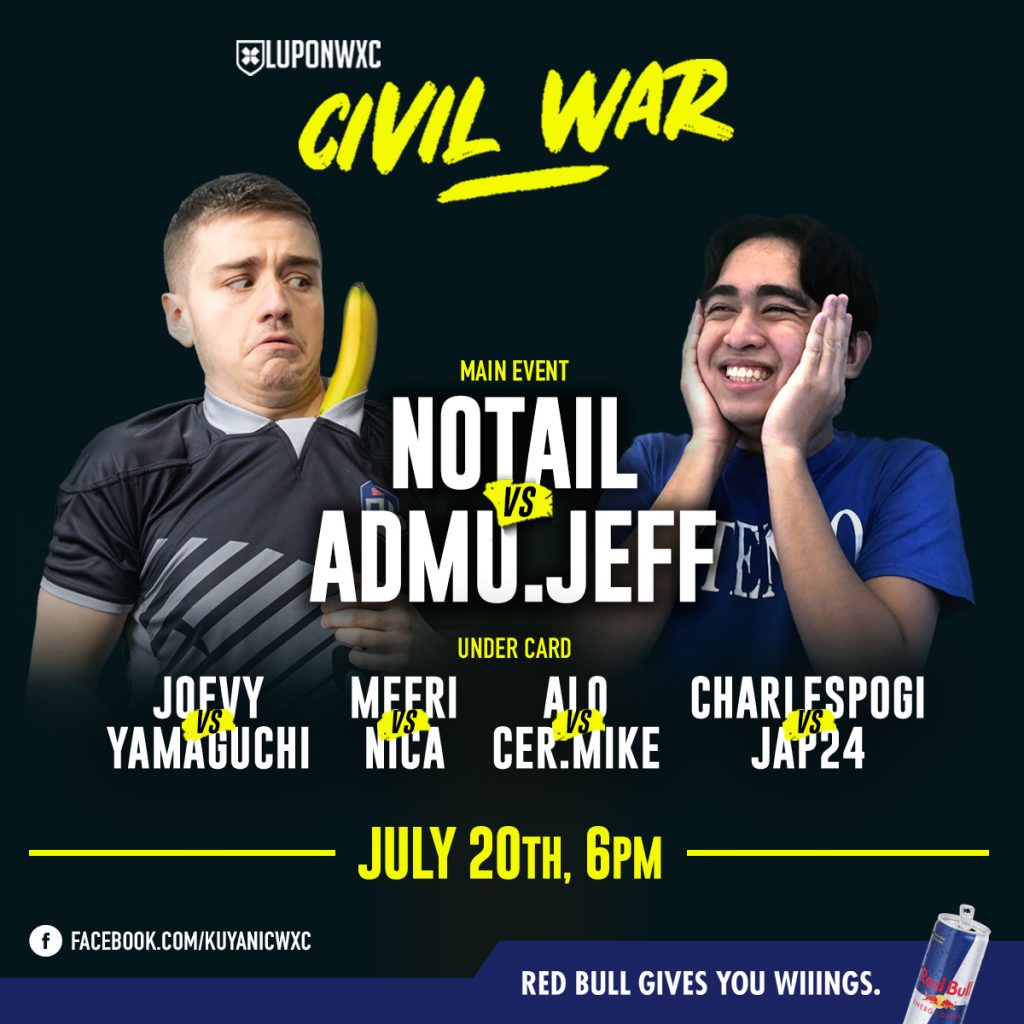 In case you’re unfamiliar, N0tail is the team captain of OG, one of the most dominant Dota 2 teams in the game’s history. Not only is OG the defending champions of the International (the biggest Dota 2 tourney of the year), OG is also the only team to have won the International twice.

Jeff and N0tail will fight 1v1 at the R1v1r Runes Civil War event, and it’s happening on on July 2, 2020 at 6pm. In the lead-up to the main event, four matches under card matches featuring local and international Dota 2 players will go live.

You can catch the games live at KuyaNic’s Facebook Page.