Lots of new gaming content are coming to the platform soon! 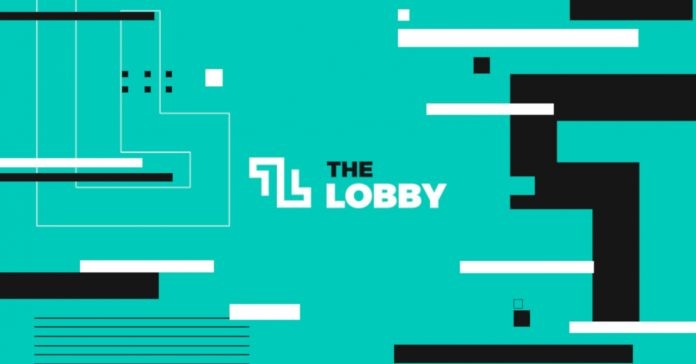 Gariath Concepts is the company behind some of the biggest gaming events in the Philippines, including the likes of the Esports and Gaming Summit (ESGS), the Pinoy Gaming Festival (PGF) the REV Major, and many more. But because of the COVID-19 pandemic, events from all over the world have been cancelled, with gaming events in the Philippines also seemingly cancelled for the rest of the year.

While Gariath Concepts temporarily closed it studio in Eastwood in line with quarantine protocols, the company has shifted to an online platform. Specifically, Gariath Concepts has launched The Lobby, a new online content channel. 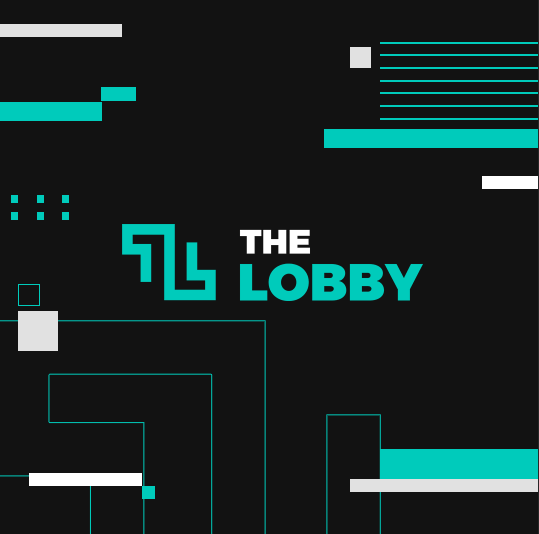 So what exactly is The Lobby? Well, it’s a new platform that will produce and release content that aims to give esports and gaming communities accessible entertainment while observing social distancing at home. The Lobby is also a way to keep the people in esports and gaming involved in practicing their passions.

“When businesses got affected [by the pandemic], our thoughts went straight to the people. It’s not just our employees, but the talents we hire, the players, the community. We needed to do something for them. And it made us think of ‘what else…’ and ‘what if…”

While The Lobby has only recently launched, the platform has already released its first set of shows. The Lobby’s first show is “Scream Stream,” a horror game review series featuring game YouTuber/content creator Gloco. This show was followed by “Rage Quiz,” a weekly quiz show hosted by shoutcaster Manjean Faldas, and it pits esports and gaming personalities against each other. 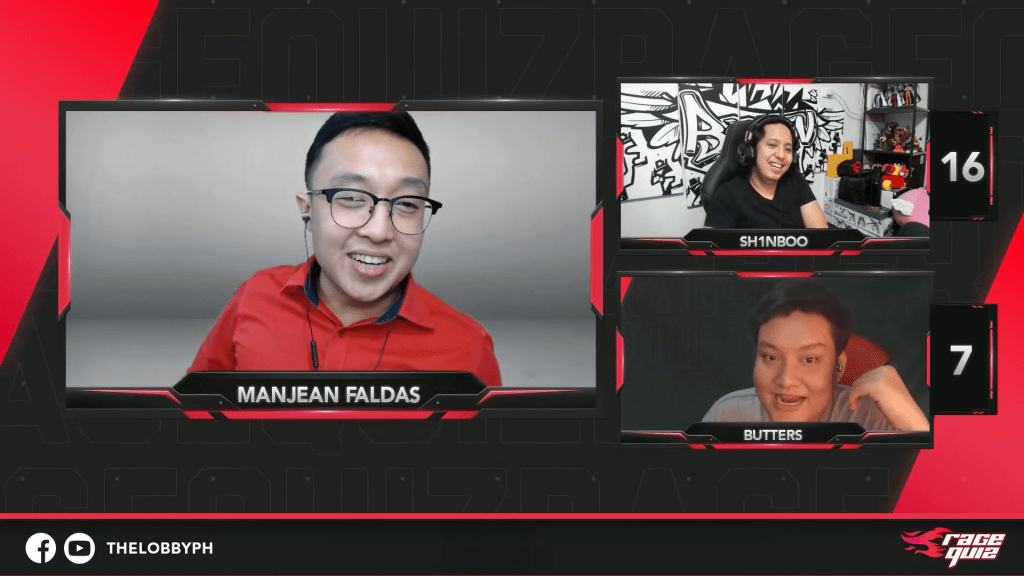 “This is a new and quite competitive area that we chose to explore,” says Brojan “But this is a quest we are excited and more than ready to take on.”

More new shows will release at The Lobby very soon. To watch the existing shows and to keep updated on the latest news, visit The Lobby on Facebook.

- Advertisement -
Previous articleCrash Bandicoot: On the Run is a new Crash mobile game releasing on Android and iOS
Next articleOPPO unveils its 125W flash charge technology, can charge up to 41% in just five minutes