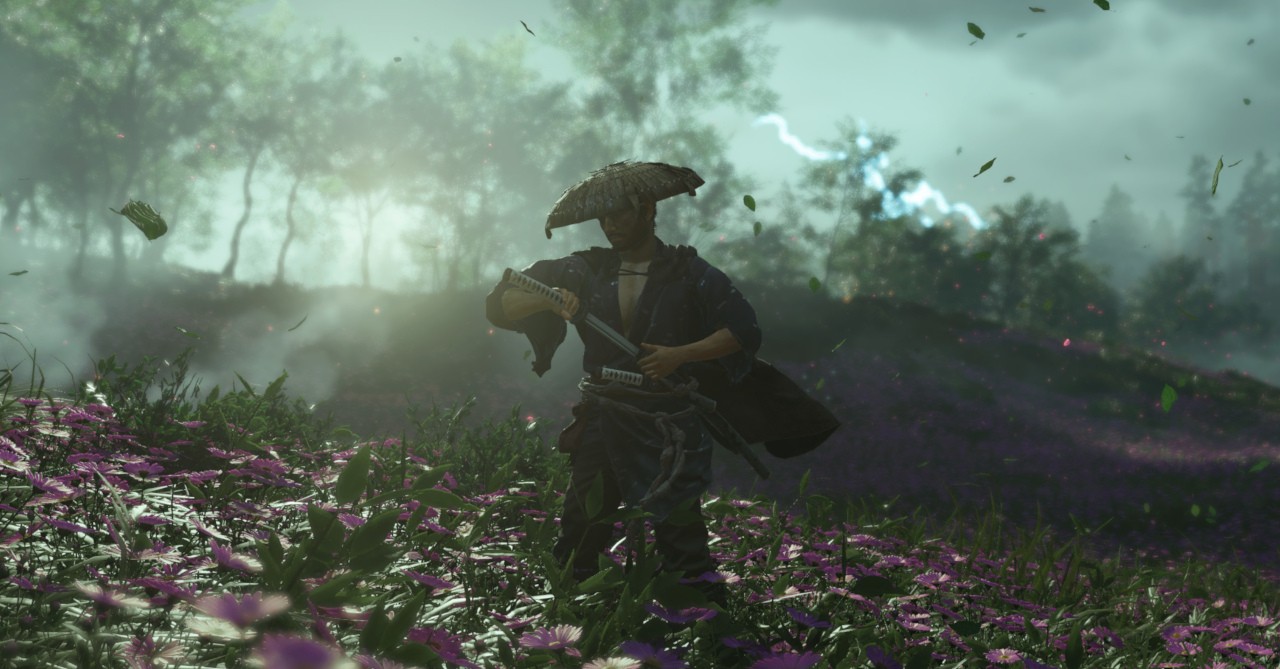 It’s fair to say that Sony is ending the PS4 era with a bang thanks to Ghost of Tsushima, the last major PS4 exclusive. Not only did the game get great reviews from critics, it also proved to be a hot seller in the United Kingdom. Aside from the UK, another region where Tsushima is a big hit is Japan.

A recent tweet by PlayStation Japan said that Ghost of Tsushima’s sales are exceeding expectations in Japan, so much so that the game is currently out of stock in some stores in the country.

Of course, some might think that Tsushima being a success in Japan is a foregone conclusion as it’s set in Japan. The game’s sales success is quite special though as it’s one of the few triple-A titles that is set in Japan but is developed by a Western studio (developer Sucker Punch is based in Bellevue, Washington).

The game isn’t just well-received by the Japanese gaming public though, it has also been praised by game critics in the country. In fact, it even got a perfect score on Famitsu, making it only third game from the west to do so after The Elder Scrolls V: Skyrim and Grand Theft Auto V.

In case you’re still thinking of getting Ghost of Tsushima, we highly recommend the game. Read our review for our full thoughts on the last major PS4 exclusive: