The remix EP releases on July 10. 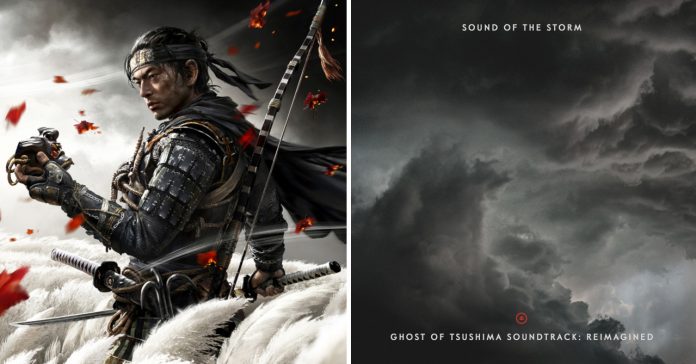 With the release of Ghost of Tsushima just over a week away, Sony Music has announced an extended play named ‘Sound of the Storm — Ghost of Tsushima Soundtrack: Reimagined.’ As the name implies, this EP features remixed versions of four songs from the game’s original soundtrack. The remixes were made by renowned digital artists, including The Glitch Mob, Alessandro Cortin (of Nine Inch Nails), Tycho, and TOKiMONSTA.

Here is the track list of the new Ghost of Tsushima EP: 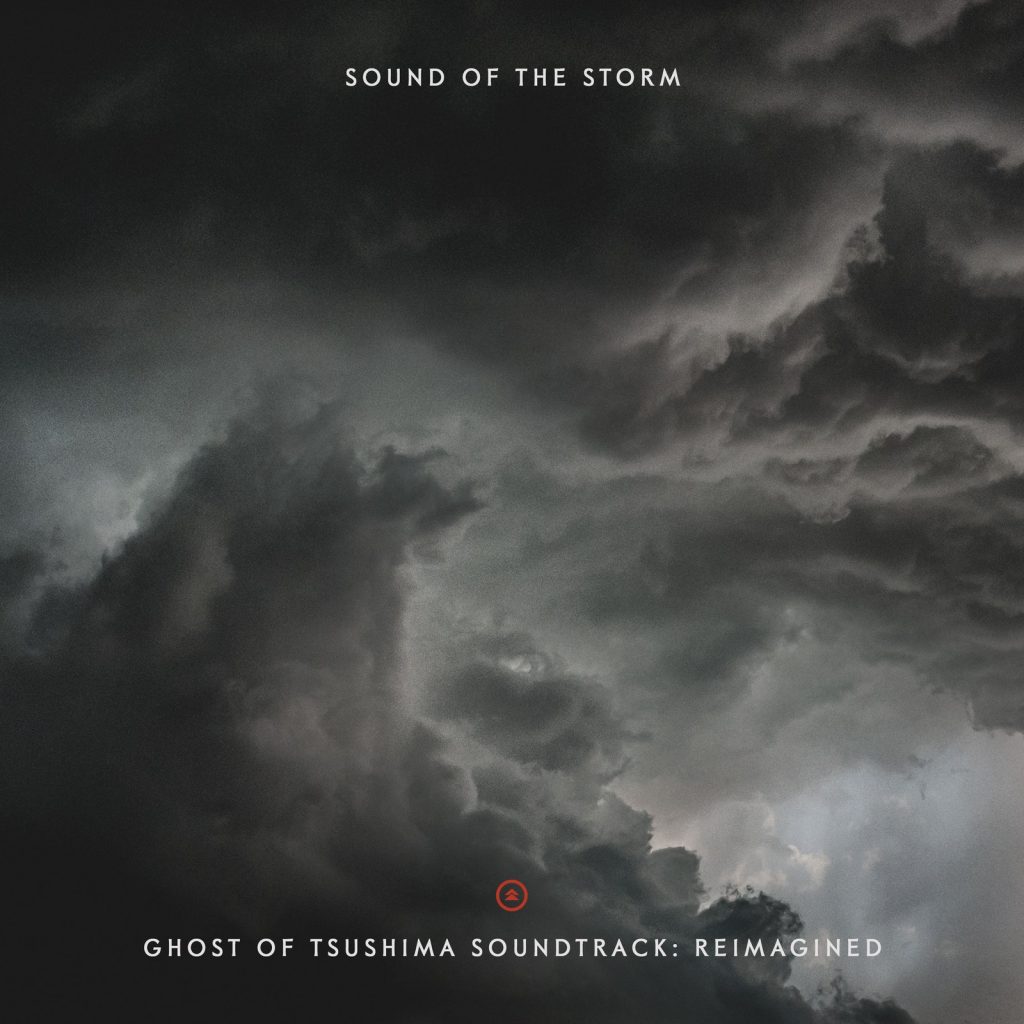 The Ghost of Tsushima Soundtrack: Reimagine EP will release on July 10, 2020. Though Tycho’s ‘Ghost of Kodoku’ remix is out now on streaming sites such as Spotify. Meawnhile, the game’s original soundtrack by Ilan Eshkeri and Shigeru Umebayashi will release on July 17, the same day as the game.

The soundtrack EP for Ghost of Tsushima is reminiscent of the Timefall original soundtrack for Death Stranding in that both releases featured popular artists. The key difference though is that Timefall has original songs while Sound of the Storm features remixes.

- Advertisement -
Previous article
Filipino ADMU student to face off 1v1 against OG.N0tail at Red Bull R1v1r Runes
Next article
Halo 3 is coming to The Master Chief Collection for PC on July 14