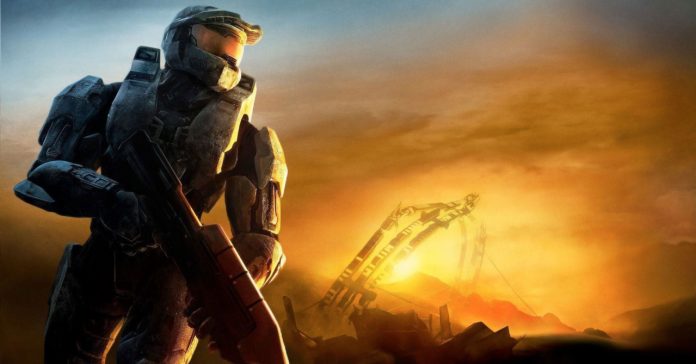 Here’s some great news for Halo fans! Following the release of Halo: Combat Evolved Anniversary and Halo 2 Anniversary back in March and May respectively, Microsoft has now announced that Halo 3 will finally release as part of The Master Chief Collection for PC on July 14, 2020.

With the upcoming release of Halo 3, PC players will finally be able to play Bungies’ original trilogy along with Halo: Reach. Though those aren’t the only games coming to PC as Microsoft and 343 Industries set to release Halo 3: ODST and Halo 4 on PC later this year.

The Halo 3 PC launch will not only include the game’s iconic campaign though, it will also feature the beloved multiplayer mode, including forge editing.

When Halo: The Master Chief Collection first released for PC back in December, it only included Halo: Reach (which was the first game in the series chronologically). By the end of the year though, the collection will include the following titles:

Halo: The Master Chief Collection was originally released for the Xbox One back in 2014. The Collection’s PC version was then released in December 2019, and is currently available on Xbox Game Pass for PC, the Microsoft Store, and Steam.