Here are all the announcements from the Xbox Games Showcase

From the Halo: Infinite gameplay reveal to the new Fable announcement! 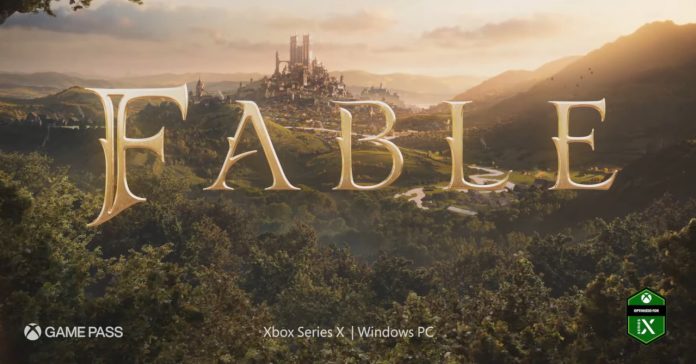 Earlier today, Microsoft held its Xbox Games Showcase, and it saw a lot of new announcements of games that are coming to the Xbox Series X, as well as the long-awaited gameplay premiere of Halo Infinite.

In case you missed the Xbox show, here’s quick rundown of all the announcements, starting off with the titles from Xbox Game Studios:

The Xbox Game Showcase opened with Halo Infinite’s gameplay premiere, and it revealed that the game will let players explore an open world.

The game releases in Holiday 2020 for the Xbox One, Xbox Series X, and PC.

Meanwhile, the last game revealed at the Xbox Showcase is the next upcoming Fable game. While this is great news for Fable fans, the trailer didn’t exactly reveal much about this long-awaited RPG. It is being developed by Playground Games of Forza Horizon, so that’s quite interesting.

Another Xbox Studios game is State of Decay 3, the next installment in Undead Labs’ hit survival-horror series.

A first-party game reveal that showed off the power of the Xbox Series X is the new Forza Motorsport game from Turn 10, and it will feature gameplay in 4K and 60FPS!

Not all games announced at the showcase were from existing franchises though as Rare announced Everwild, a new and original game that’s described as “a unique and unforgettable experience await in a natural and magical world.”

Another new IP revealed during the showcase is Avowed from Obsidian Entertainment. This title is a first-person fantasy RPG that seems very much like a next-gen Skyrim!

Another game from Obisidian is Grounded, a survival adventure game where you play as teenagers who have been shrunk down to the size of an ant. From the looks of it, this game is a fun game for all ages, especially with its co-op mode.

The Outer Worlds: Peril on Gorgon

The last announcement from Obsidian is Preil on Gorgon, the first DLC for The Outer Worlds.

The long-awaited Psychonauts 2 was also given the spotlight during the Xbox showcase, and it featured an original song by none other than Jack Black.

An interesting new title revealed at the stream is As Dusk Falls, an interactive drama with a unique art style that’s being worked on by Caroline Marchal, a former developer at Quantic Dream.

Ori and the Will of the Wisps – Optimized for Series X