Here’s what to expect for Valorant in the coming months 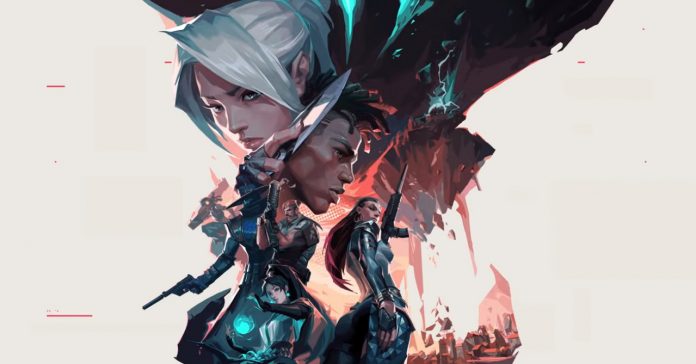 It has now been a month since the release of Riot Games’ new hero-based FPS, Valorant, and so far the game has been a huge success. If you’re currently hooked on Valorant, you may be wondering what to expect now that the game has been launched; after all, a multiplayer title will need constant updates to keep things fun and fresh for players. 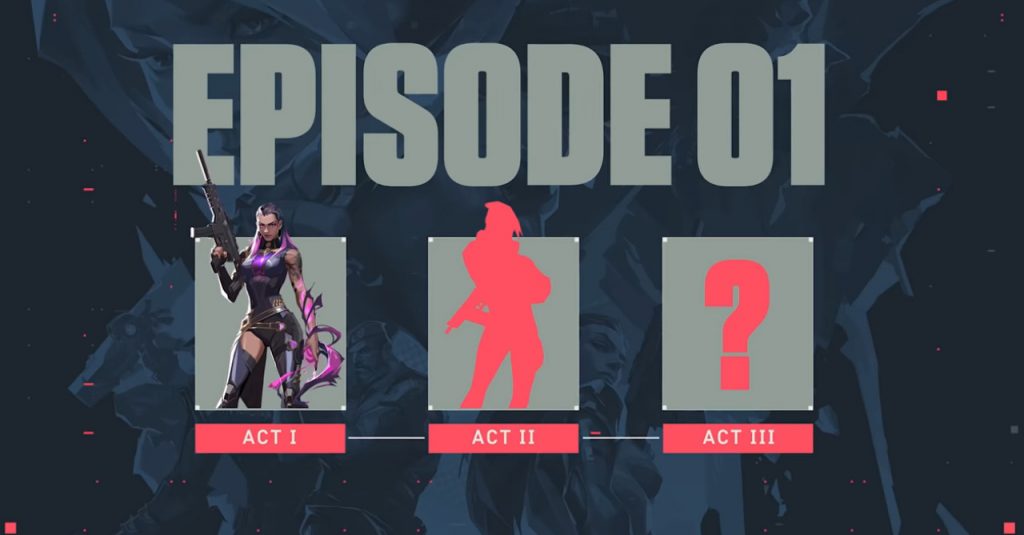 The highlight of the latest Dev Diary is the introduction of Episodes–Valorant’s version of seasons in other multiplayer titles. Each Episode will last for about six months, with an episode being divided into three Acts which last for around two months each. A new Agent will be released during every Act, meaning Riot is targeting six new heroes every year. Aside from new Agents, Episodes will also feature story developments that will enrich the game’s lore.

Of course, these are just target dates. In the Dev Diary, Donlon said that the timelines for Episodes and new Agent releases may be moved, though they should all generally follow Riot’s release targets if all goes well.

Aside from sharing more info on Episodes, Donlon said that a new game mode is in the works, and it should release before Episode 2. She also mentioned that Riot is working on improving the gameplay experience by reducing disruptive behavior from players. Finally, several quality-of-life changes are also lined up for Valorant.

Valorant is out now and is free-to-play on PC.

- Advertisement -
Previous article
Zion Williamson is the cover athlete for PS5 and Series X versions of NBA 2K21
Next article
Huawei EMUI 10.1 update is releasing for more devices this July