And it comes with a load of new features! 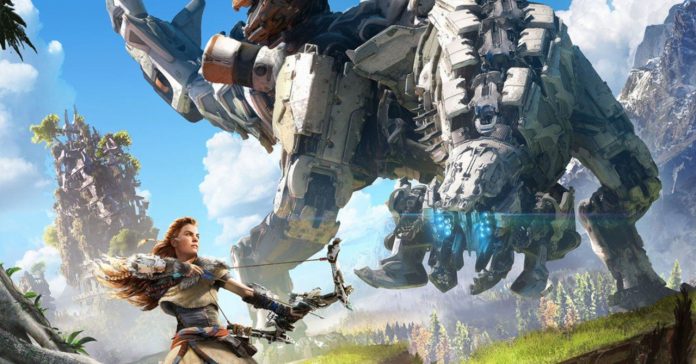 Horizon Zero Dawn was originally released as a PS4 exclusive back in 2017, and it gained both critical acclaim and commercial success. The game has a Metacritic score of 89, and it has sold over 10 millions copies (as of 2019). Horizon isn’t the first PS4 exclusive (published by Sony Interactive Entertainment) to have received a PC release though; Detroit: Become Human also released on PC last year. 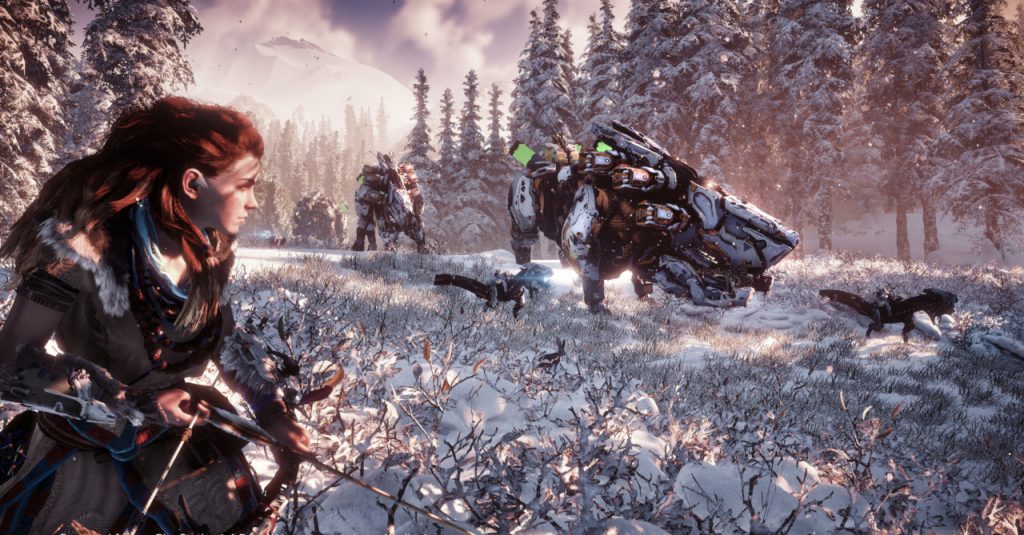 Horizon Zero Dawn Complete Edition comes with the base game along with the Frozen Wilds expansion, and it will release on Steam and on the Epic Games Store on August 7, 2020.

- Advertisement -
Previous article
Makoto Shinkai’s ‘Your Name’ is coming to Netflix!
Next article
Final Fantasy Brave Exvius and War of the Visions team up for another collab event