Huawei EMUI 10.1 update is releasing for more devices this July

From the Mate 20 series to the Mate Xs! 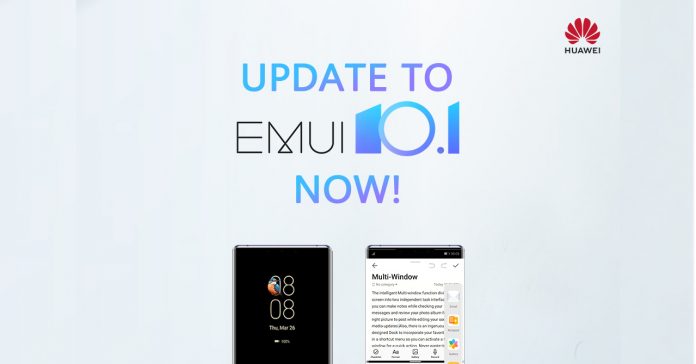 Following its announcement back in April, the new EMUI 10.1 update is now available on select Huawei smartphones, including the Mate 30 series, the nova 7i, nova 5T, and the Y7p. Now, Huawei has announced that more devices are getting the EMUI 10.1 upgrade this July.

The first round of EMUI 10.1 updates started rolling out last June. This month, the whole Mate 20 series, as well as the Mate Xs and the MediaPad M6 will also get the latest software update. 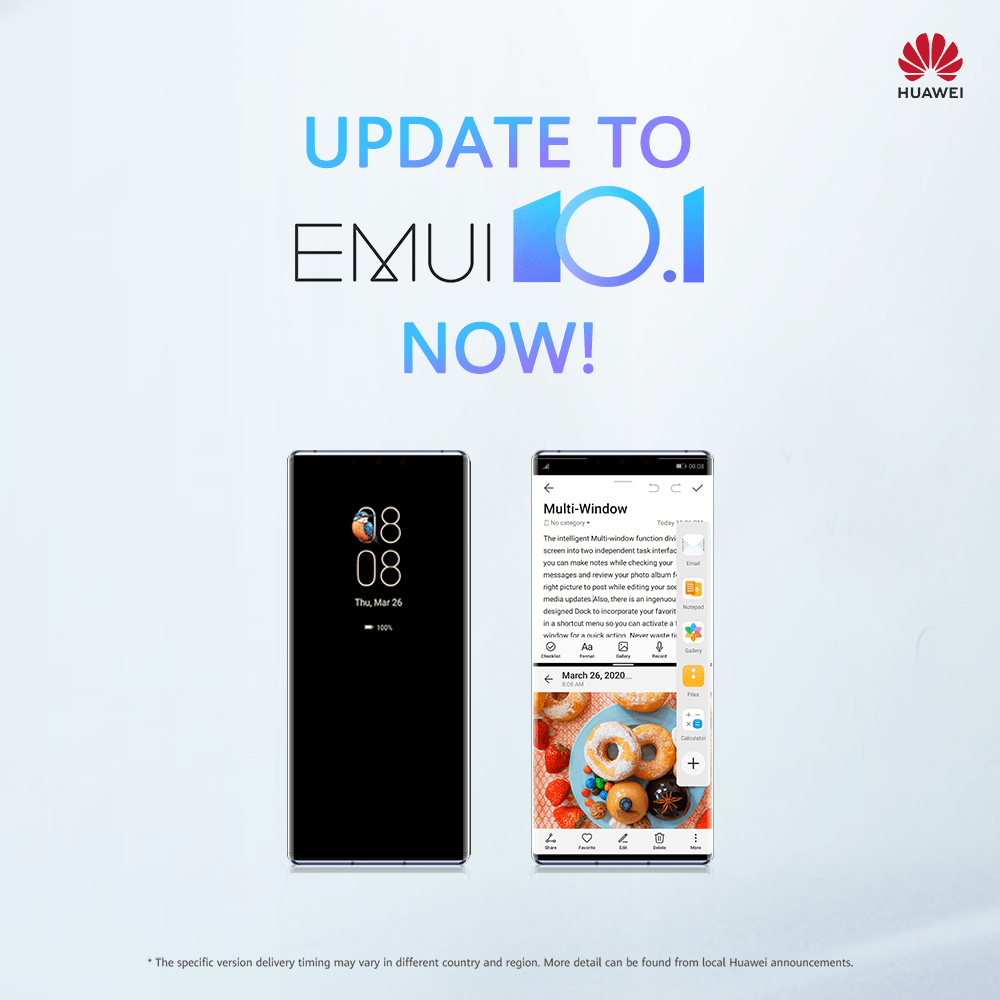 Why upgrade to EMUI 10.1? Well, this major software update brings lots of new features, including Huawei MeeTime, Multi-Window/Floating-Window features, and an upgrade to the Huawei Share Multi-Screen Collaboration feature.

MeeTime is Huawei’s own video calling app which supports up to 1080p Full HD video calls between Huawei devices (think of it as Huawei’s FaceTime). Meanwhile, the floating window feature lets users use apps on top of another, making multi-tasking much easier. Finally, the improved Huawei Share means better connectivity between Huawei notebooks and smartphones.

- Advertisement -
Previous article
Here’s what to expect for Valorant in the coming months
Next article
X-Morph Defense: Complete Edition Review | A twin-stick triumph