It’s a Bargain! Get great deals on Gundam Barbatos and more at Shopee’s Gundam Sale! 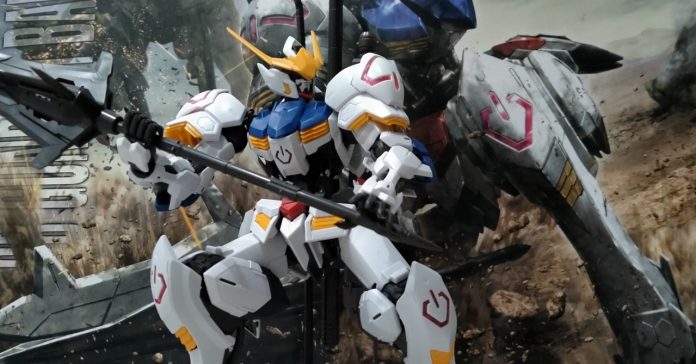 Looks like de-clogging that backlog of model kits will have to wait because we have a brand new kit to tackle today! This time we’ll take a look at the Gundam MG 1/100 Gundam Barbatos. But before we ASSEMBLE this bad boy, just an FYI to all you geeks, otakus, and hobbyists out there, online retailer Shopee has a special Gundam sale, and its happening now up until July 21, 2020. 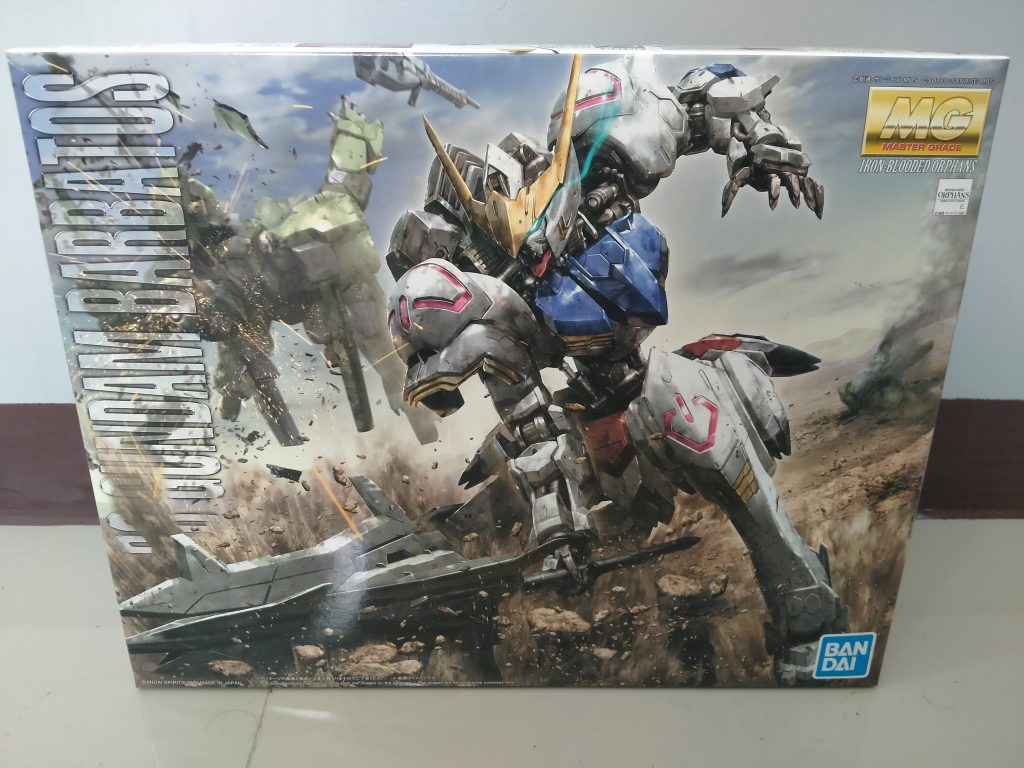 I’m really excited for this kit, especially as the last Gundam I built was ages ago. Before we start, we need to get some tools to help up build this kit like this Gundamtool A-4 Tool Set. 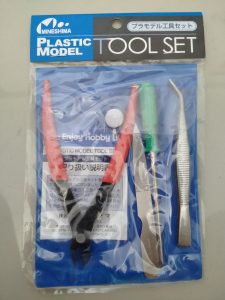 Upon unboxing, we found the kit contains ten (10) plastic bags with plastic sprues inside that hold the parts to build the Gundam, a decal sheet, and its assembly manual.

The first thing I built was the weapons because it easy and quick to do. It’s weapons are composed of a sword, a smooth bore gun with a built in rifle, and the Barbatos’ iconic mace

Now it’s time for the arms and torso.

As for the upper body, it starts off with the shoulders where the arms will be slotted in later on, then building towards the chest and back to where the cockpit is. After finishing the cockpit, it builds down making the torso. I really like the pistons on this build and how it moves about, giving that exposed mechanical look. After that, we finish it off with its armored plates and vents.

Next are the two arms starting with the shoulder joint and then assembling down towards the elbows and lower arm. Then we build the hands separately and then attach it to the lower arm. Afterwards, all that’s left is attaching its armor.

Now it’s time to form the feet and legs.

Similar to assembling the arms, this part starts off with the upper leg area where it will connect later on to the Gundam’s waist. The build continues all the way down to the knee and lower leg. Assemble the feet separately then attach it to the lower leg. Now all that’s left to finish the legs and feet are the armor plates.

Moving on the next part of the assembly is the waist. Starting with the upper waist area, the build continues towards the assembly of the pelvic area where the legs will be connected later on. Then assemble the front and back movable flaps, and finish of with its armor.

The next build is the head and backpack. Building them was easier than I expected due to the simplicity of the assembly and the fact that is uses only a few parts. Now that we have formed body, arms, legs, feet, head, and backpack, its time to finish the assembly.

I really like the overall slim yet deadly look of this Gundam, especially assembling the pistons and seeing it work when adjusting the pose of the model. Much like every other Master Grade kit, this model is highly articulate and poseable. This Gundam looks brutal, especially with its mace and that smooth bore gun that makes it look more like a sniper. My only gripe is how loose the shoulder armor are as it easily comes off when I change the arm pose.

If you’re interested in building your own Gundam Barbatos, or any of the many other Gundam kits, then head on over to Shopee via the Shopee website or the official Shopee app so you can avail of their Gundam Sale at the Gundam Official Store. For an even better deal, use the code SHPGUNDAMWK and get 10% off with a min spend of PHP 2500, capped at PHP 500 for the first 1000 users only. Better hurry though, the sale is only valid until July 21, 2020.

Oh and one last thing, if you want to do more dynamic poses with your Gundam, its best for you to get an Action Base to securely hold your Gundam in place.