This is the dream collab for a horror title! 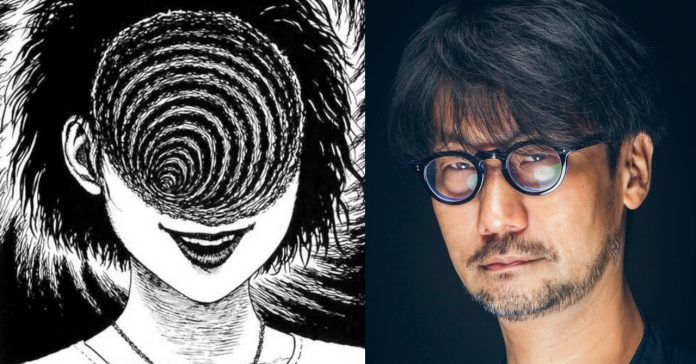 Since Hideo Kojima’s Silent Hills project was cancelled by Konami back in 2015, gamers have clamored for a horror game from Kojima given how terrifying Silent Hills’ Playable Teaser (P.T.) was. While there’s no official news yet on if Kojima’s next project after Death Stranding will be a horror title, we have reason to believe that it just might be.

According to a report from Comicbook.com, renowned horror manga artist Junji Ito has been in conversation with Kojima recently, with Ito saying that Kojima has invited him for a possible horror game project. The report is based on interview with Ito at Comic Con 2020.

Specifically, Ito said in the interview: “I do know director Kojima and we have been in conversation that he may have a horror-based game that he may be doing, and so he has invited me to work on that, but there are no details on it yet.”

Of course, this is far from an actual confirmation that Ito and Kojima are working on a new project together. Still though, it at least gives us hope that we’ll finally get to see this dream collaboration happen. I mean, can you imagine a game with the sheer sense of dread like P.T. coupled with disturbing imagery straight from a Junji Ito manga? We’re already terrified (in a good way)!