The new update is now available on Nintendo Switch, Xbox One, and PS4. 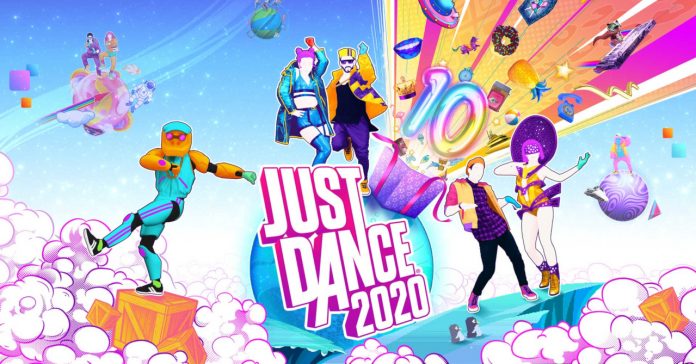 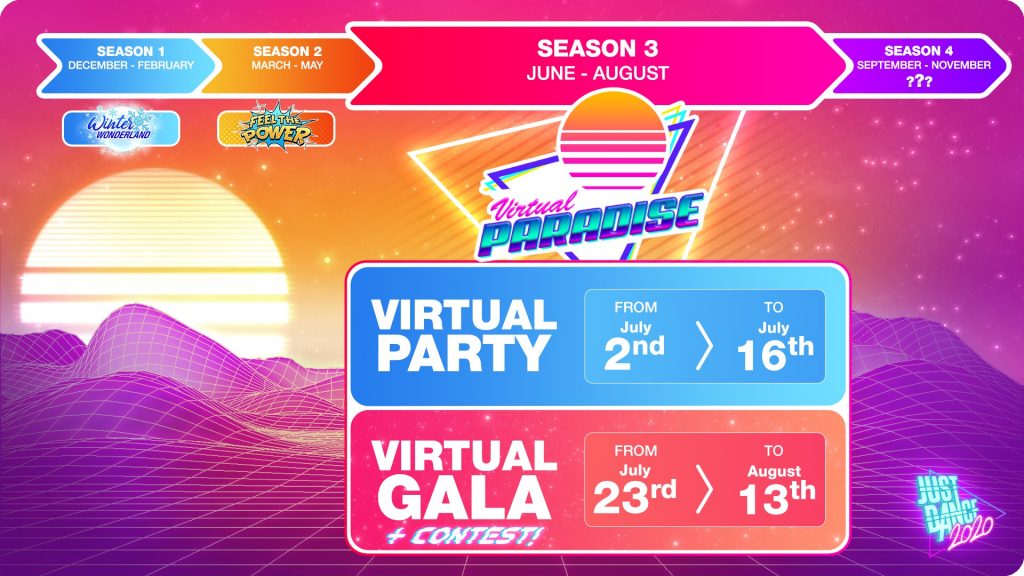 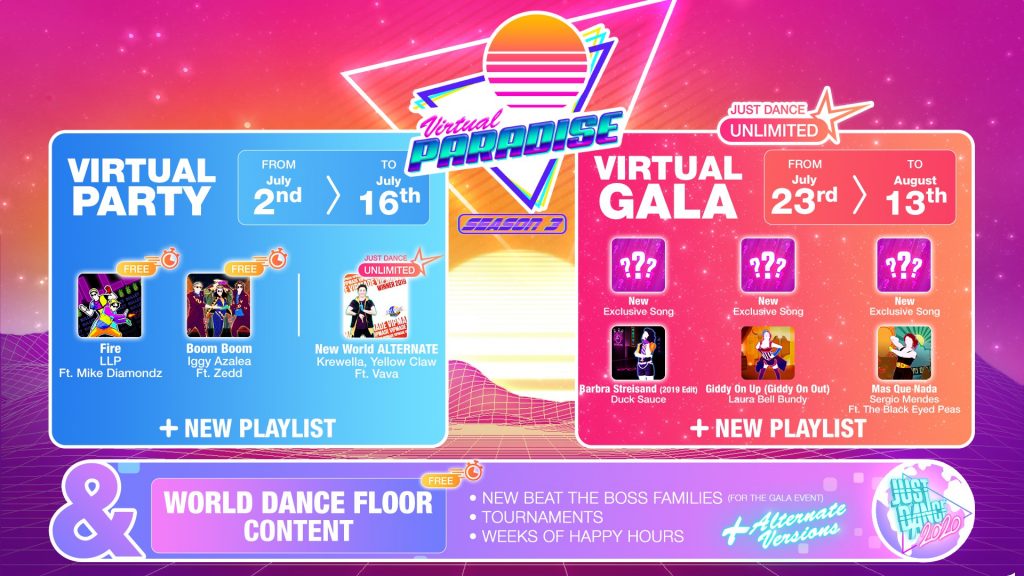 Meanwhile, the Virtual Gala runs from July 23rd to August 13, 2020. This event will feature a new playlist, 3 exclusive songs, and 3 new songs:

Finally, Just Dance will soon launch free events in World Dance Floor (Just Dance’s online mode). There, players can team up with fellow dancers to face off against new Boss Families or participate in virtual tournaments.

Just Dance 2020 is available now on Nintendo Switch, Xbox One, and PS4. Each copy of the game includes a free one-month trial of Just Dance Unlimited, a service that grants players access to over 500 songs and additional content to be added all year long.