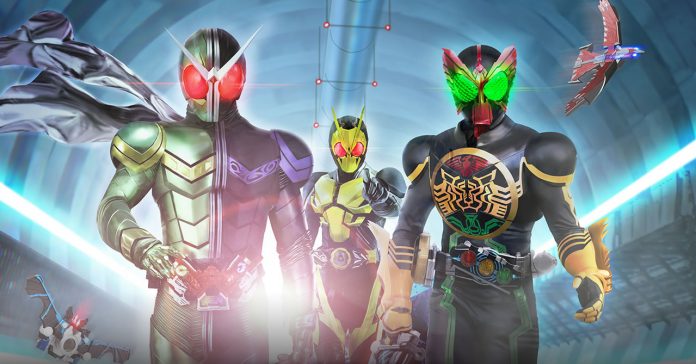 Alongside the game’s announcement, Bandai Namco also released the first trailer for the game which you can watch here:

According to Bandai Namco, Kamen Rider memory of heroez will let players “skillfully manipulate the form change of the Kamen Riders in battles,” as well as “make full use of different actions with gadgets in the main story.” The game also promises to bring the most advanced Kamen Rider action the game series has seen to date.

Kamen Rider memory of heroez is available for pre-order now in select retailers. Users who pre-roder the game will receive the following early-purchase bonuses: 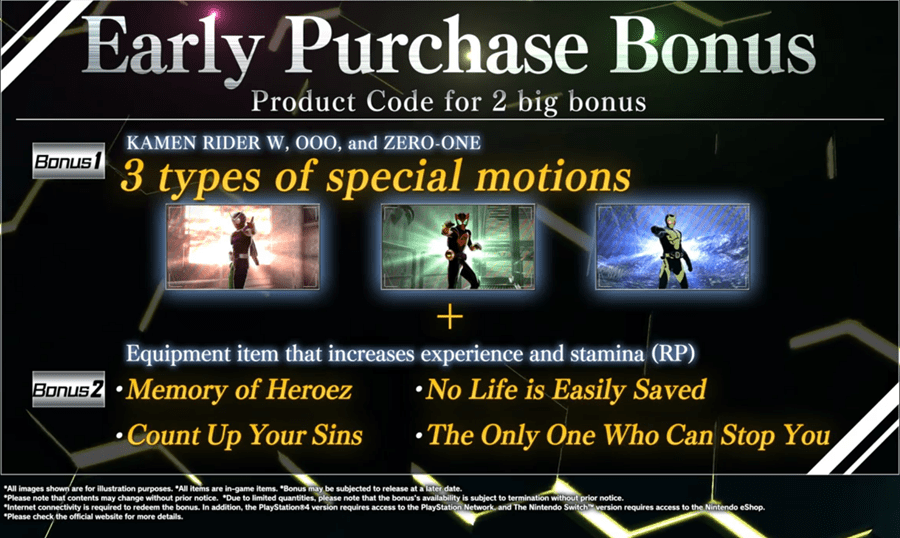 The new Kamen Rider game will also come in a Premium Sound Edition, and it includes the following 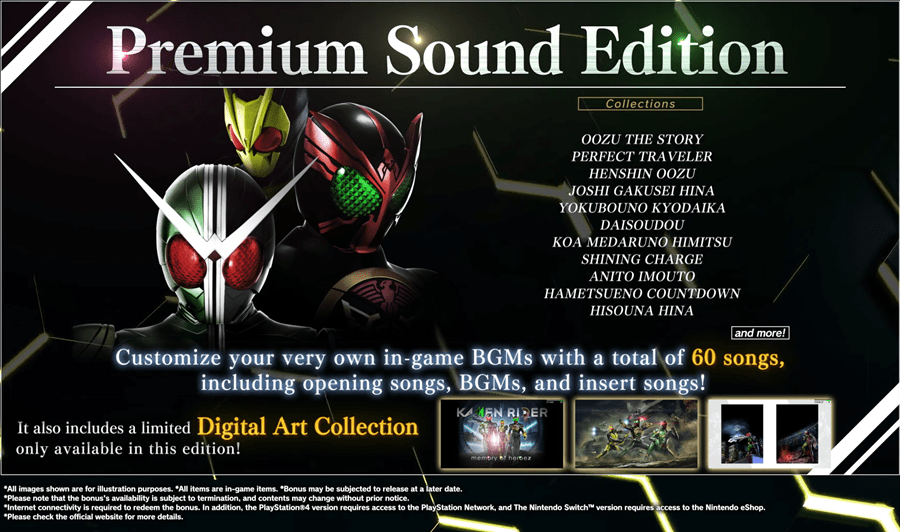