Here's hoping for an international release! 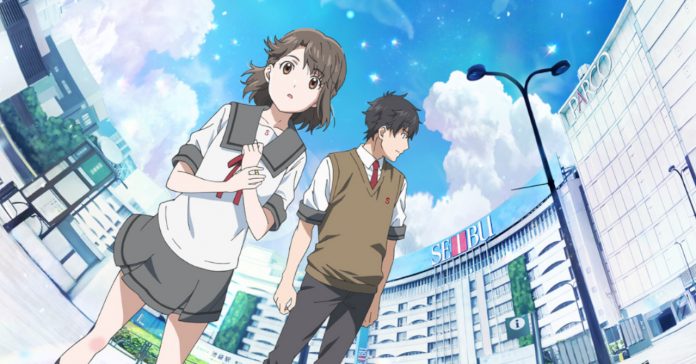 Heads up, anime fans! Toho recently released the teaser trailer for Kimi wa Kanata (You are Beyond), a fantasy anime film that releases in Japan this November.

You can watch the trailer here:

So why is this anime film interesting? For starters, it blends a realistic Tokyo setting with fantasy elements, which is kind of reminiscent of last year’s Weathering With You and Hello World. From the trailer, the film also seems to have incredible visuals that’s akin to films from Makoto Shinkai.

As for its story, Kimi wa Kanata is described by My Anime List as:

“Mio has feelings for her childhood friend Arata, but can’t convey her feelings. One day, as they continue their delicate relationship, the two fight over something trivial. After letting tensions settle, Mio goes to make up with him in the pouring rain. While on her way, she gets into a traffic accident. When she regains consciousness, a mysterious and unfamiliar world appears before her eyes.” 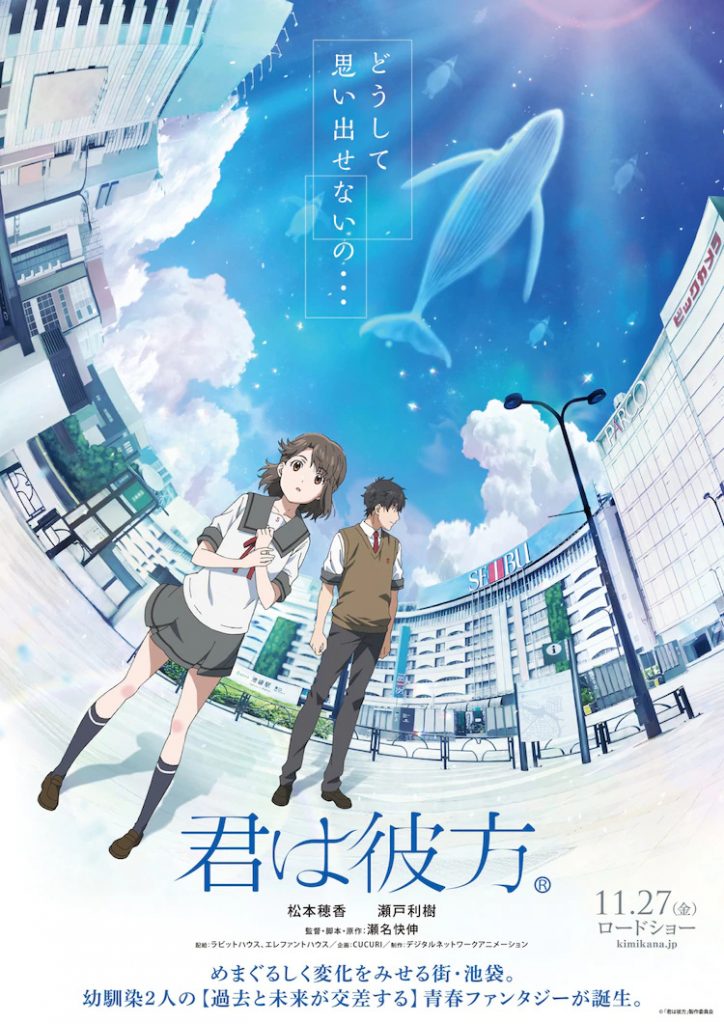 Kimi wa Kanata stars Honoka Matsumoto and Toshiki Seto, with the film being written and directed by Yoshinobu Sena.

This upcoming anime film will release in Japan on November 27, 2020. There’s no word yet on an international release though.

- Advertisement -
Previous articleUnboxing the Ghost of Tsushima ‘Collectors Edition’
Next articleWATCH: Geoff Keighley goes hands-on with the PS5 and the DualSense controller