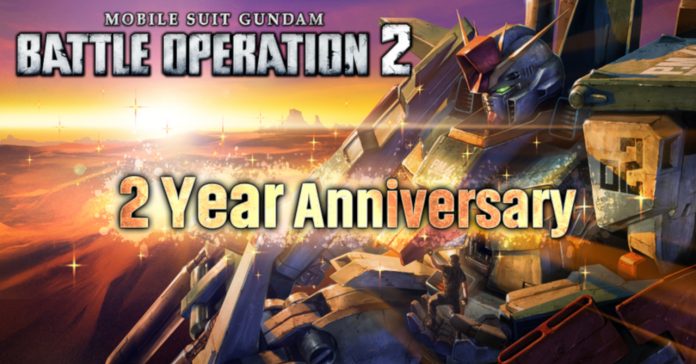 While the game was released in other territories two years ago, Bandai Namco Entertainment Asia has just announced that Mobile Suit Gundam: Battle Operation 2 is now available in Southeast Asia on the PS4 for free.

To celebrate the game’s release in SEA, as well as to commemorate the game’s second anniversary (as the game was released back in July 26, 2018), Bandai Namco also announced various campaigns for the game, including free weekly 10-times Supply Drop draws, attractive login bonus, ZZ Gundam, and many more. 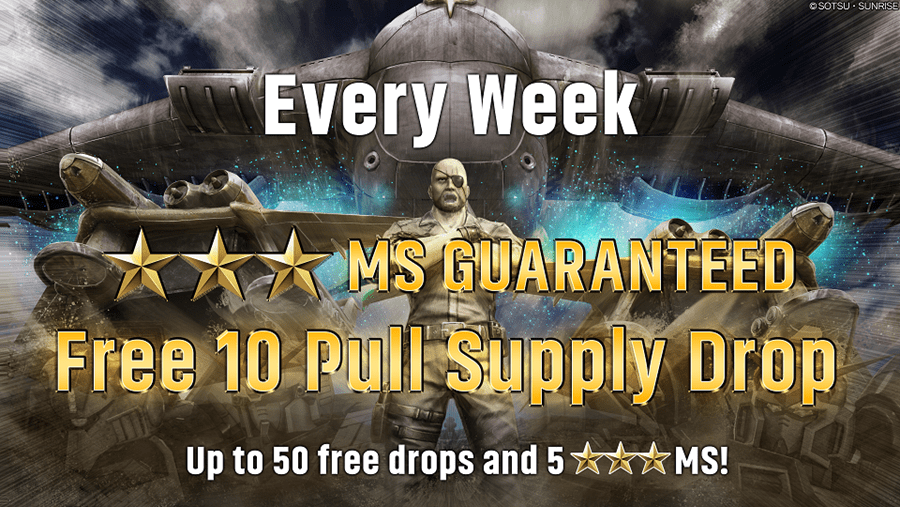 Another celebration of the game’s 2nd Anniversary is the the 2 Year Anniversary Containers for everyone. Every week, players of Battle Operation 2 will receive a container including MS, tokens, and a lot more. 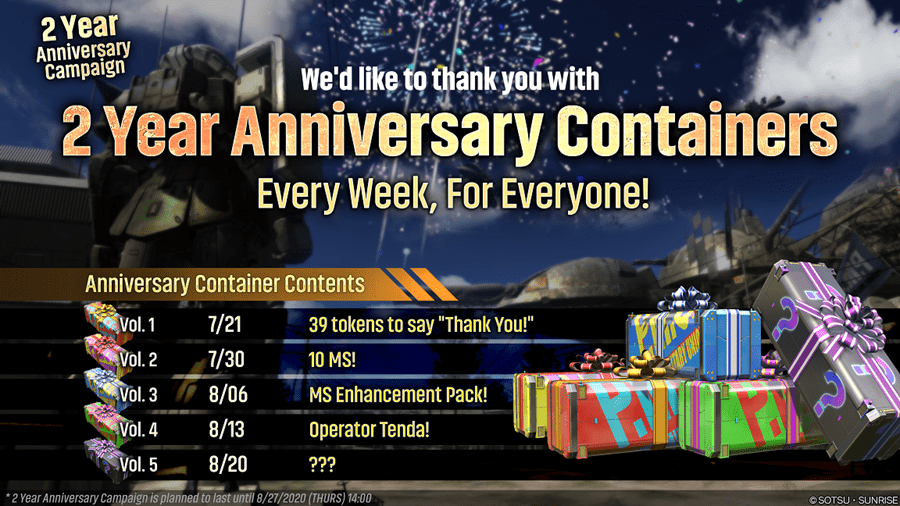 The 2 Year Anniversary Celebration will also introduce special limited-time missions that will only be available from July 21 to August 27. Upon completing these missions, players can get a special reward. 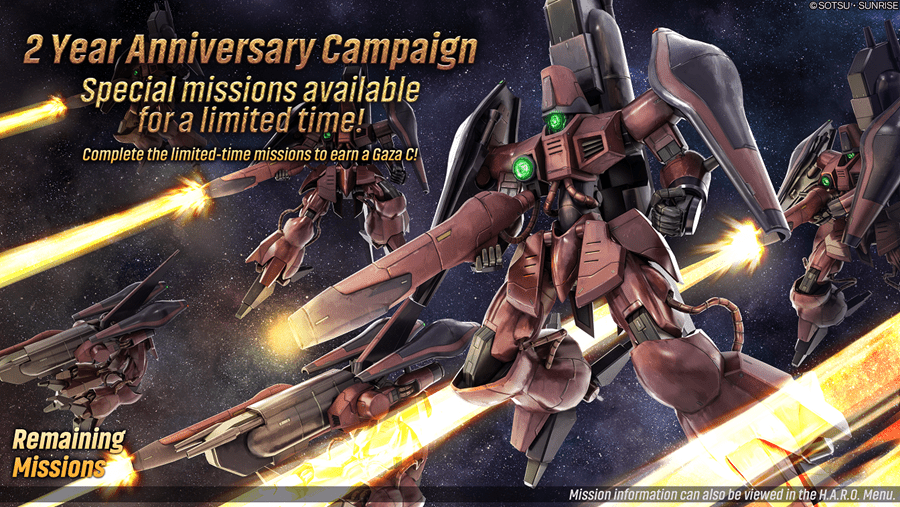