The game's soundtrack also features some of today's most popular artists! 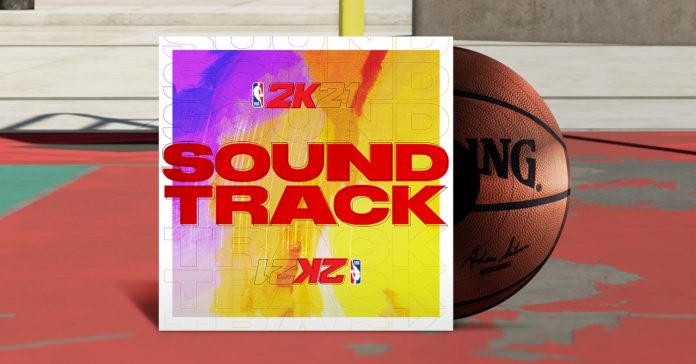 Last month, 2K announced that Damian Lillard is the cover athlete for the current-gen version of NBA 2K21. Now, 2K has revealed that not only will Lillard be on the game’s cover, the game’s soundtrack will also feature two unreleased songs from the Trail Blazers star.

While even casual NBA fans should be familiar with Lillard, not everyone knows that he also releases music as ‘Dame D.O.L.L.A.’ Make no mistake though, Dame is a bona-fide rapper, having released three albums and featured in a variety of songs since 2016.

“To be on the cover alone is a big deal to me, but to be on the cover and also have my music be a part of the game is a huge accomplishment as well,” said Damian Lillard, NBA superstar and cover athlete for NBA 2K21 on current-gen platforms. “Personally, I’ve been introduced to new artists, songs and genres that I might hear on the radio, but I heard it first on NBA 2K.” 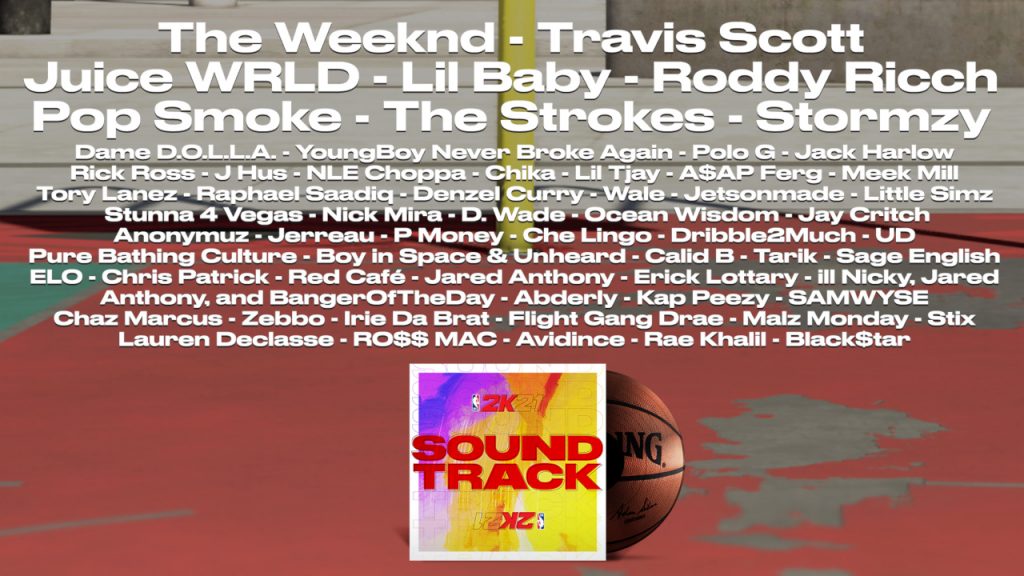 Aside from two new Dame D.O.L.L.A. tracks, 2K has also revealed the list of artists that will feature in the NBA 2K21 soundtrack. The artists include The Weeknd, Travis Scott, Juice WRLD, The Strokes, Stormzy, Pop Smoke (RIP), and many more.

For more info on the game’s upcoming release, read: