Set 1200 years before the Witcher series. 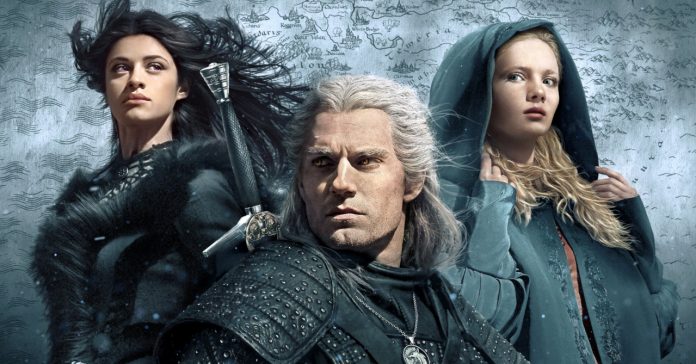 Back in December, Netflix released the first season of The Witcher, the live-action adaptation of the novel series of the same name (novels that also spawned a hit video game series). Upon its release, The Witcher drew a large audience, and got fairly positive reviews.

With the series’ success, Netflix announced The Witcher: Blood Origin, a six-part mini-series that will serve as a prequel to the main show. This mini-series’ Executive Producer and Showrunner will be Declan de Barra, while main Witcher series showrunner Lauren Schmidt Hissrich will act as Executive Producer for the prequel.

Blood Origin will also feature Witcher creator/author Andrzej Sapkowski, as he will serve as creative consultant on the series. 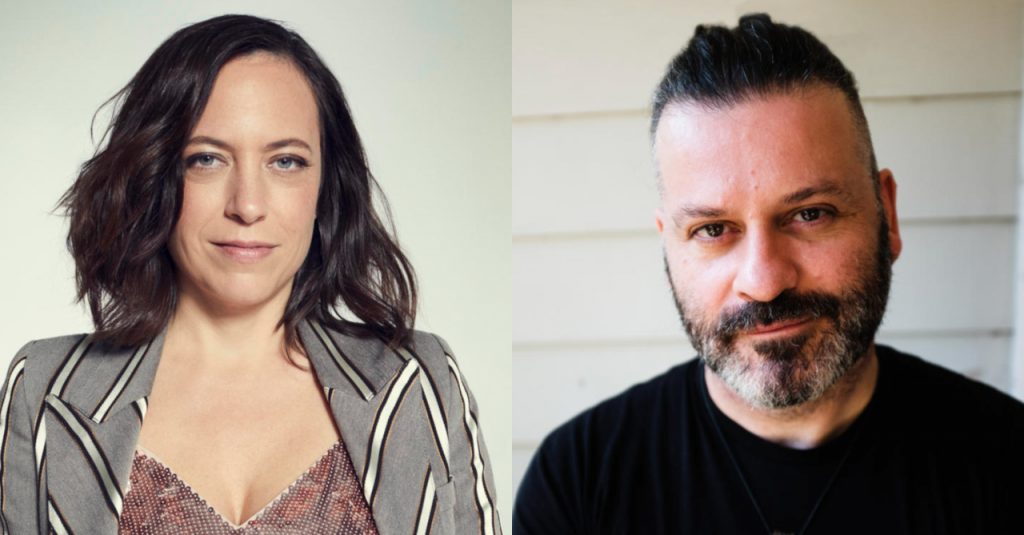 The Witcher: Blood Origin’s story is described by Netflix as:

“Set in an elven world 1200 years before the world of The Witcher, Blood Origin will tell a story lost to time – the origin of the very first Witcher, and the events that lead to the pivotal “conjunction of the spheres,” when the worlds of monsters, men, and elves merged to become one.”

While production of the Witcher’s second season hasn’t even started yet, the announcement of a prequel series shows that Netflix is committed to the series for the long-term. Plus, a mini-series that will explore more of the Witcher lore is definitely something that fans of the franchise will welcome.