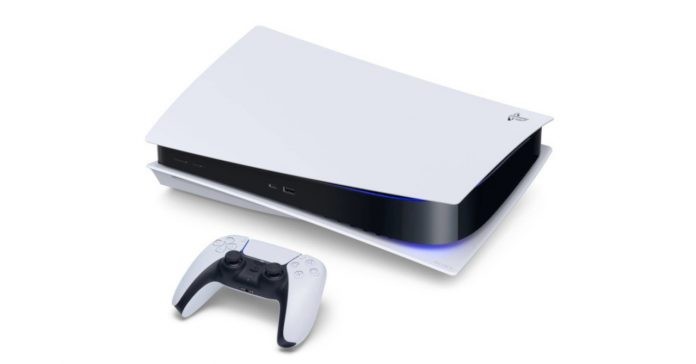 With Microsoft gearing for an Xbox Games Showcase later this month, it seems that Sony is readying its response. While Sony already revealed lots of upcoming PS5 games last month during the “Future of Gaming” showcase, reports suggest that there will be a State of Play happening this August, and it will show off more upcoming first and third-party PS5 titles.

The report comes from Tom Phillips of Eurogamer. According to his tweet, A PlayStation State of Play will happen some time next month, and it will have a lineup of 1st and 3rd party games which Sony have “held back” from showing last month.

Sony has 1st and 3rd party stuff still to announce. Feels like it has quite smartly held some stuff back.

With the previous PS5 showcase revealing titles such as Horizon Forbidden West and Spider-Man: Miles Morales, we’re looking forward to what more Sony has in store for us. Here’s hoping we get to see even more titles that will take full advantage of next-gen hardware.

Aside from Sony, the report also stated that Microsoft will have an event of its own in August too. Instead of a game showcase, Microsoft will reportedly reveal Lockhart, the long-rumored budget variant of the Xbox Series X. While an Xbox Lockhart has long been speculated, Sony beat Microsoft to the punch in a way when it announced the digital-only version of the PS5 last month.