Another successful launch from realme. 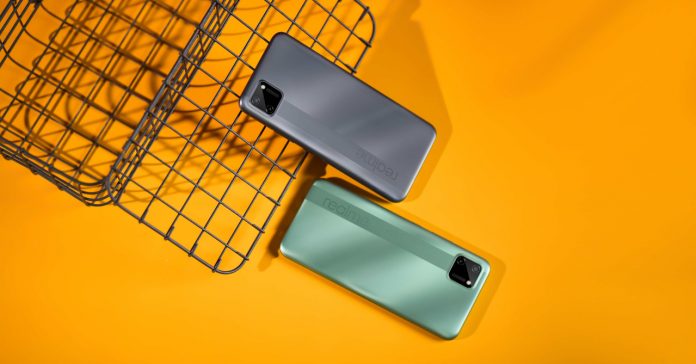 #EntryLevelUp realme C11 units were quickly snapped up right after the smartphone’s Shopee availability was announced during its launch last July 23. The perfect tech study buddy for young Filipino learners this coming school year, this latest device from realme Philippines packs features that exceed the requirements for a smartphone for online schooling without making too big a dent on the pocket.

The realme C11 was formally launched through a Facebook livestream witnessed by almost 5,000 active viewers. This is also the first time realme Philippines hosted a portrait livestream ever since the brand started doing online launches. 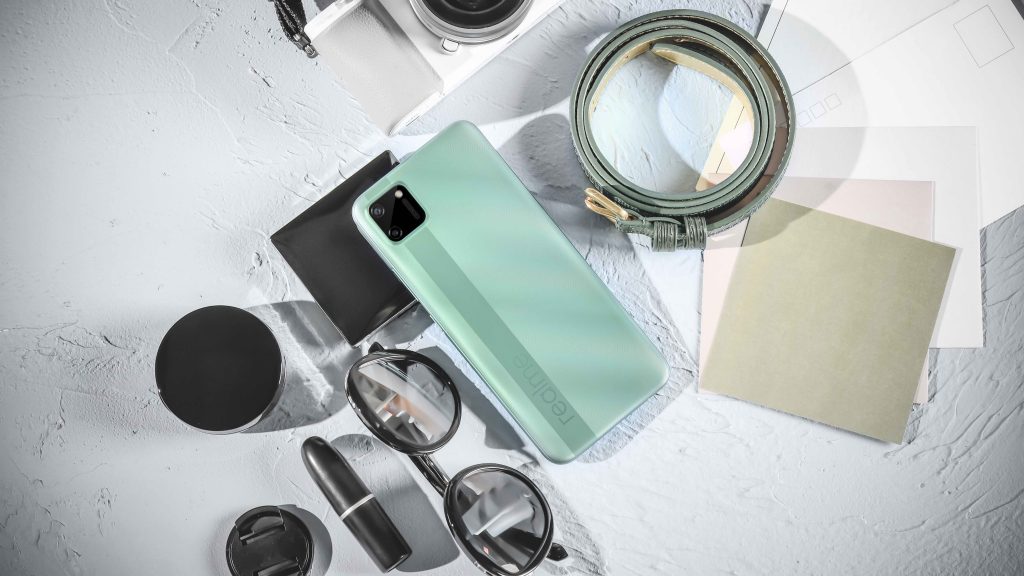 “Feats such as this recent sold-out launch continue to inspire us to offer technology that can aid young Filipinos in adopting a highly digital lifestyle amid the new normal. We thank all of our customers for supporting the launch of the realme C11. We are confident that this new realme tech study buddy will elevate the entry-level smartphone experience of our Filipino squad,” shares realme Philippines VP for Marketing Austine Huang.

The realme C11 has a powerful Helio G35 octa-core 12nm processor, 2GB RAM, 32GB storage, a large-capacity 5,000mAh battery, a 6.5in 20:9 IPS LCD screen, a realme UI based on Android 10, WiFi, Bluetooth and VoLTE capability. As it is intended for the youth, the realme C11 also sports a young and minimalist aesthetic in two colorways: Mint Green and Pepper Gray.

Those who were not able to add their realme C11 to cart can still purchase the #EntryLevelUp device as the phone is now available nationwide in all realme stores and kiosks at its regular price of Php4,990. The realme C11 can also be availed through Home Credit.