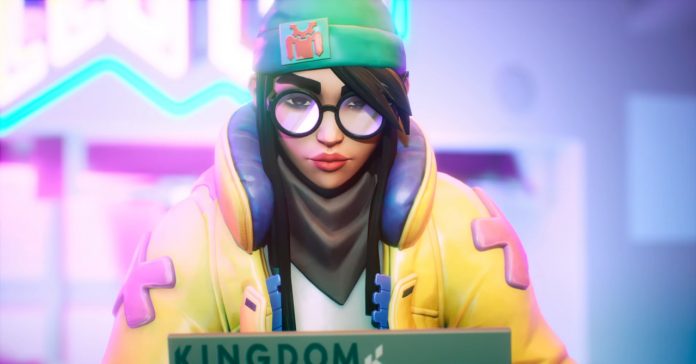 When the game launched in June, Valorant had 10 Agents to choose from; soon, there will be eleven!

Riot Games has finally announced the first new Valorant Agent, and her name is Killjoy. The new Agent is a “genius inventor” from Germany that packs killer defensive tech. Check out the Killjoy reveal trailer here:

While Riot has not yet announced a release date for Killjoy, we expect her to launch alongside the upcoming Act II update.

Aside from the new Agent, Valorant’s Act II will also feature a host a number of changes to Ranks and Competitive mode. 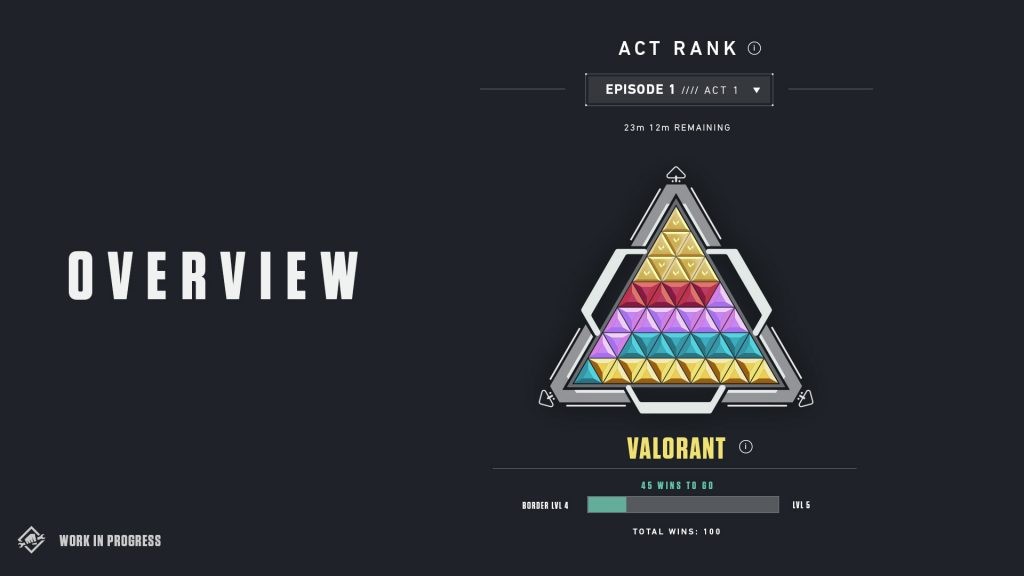 Firstly, you will get an Act Rank triangle in Act II. This is filled with smaller triangles, each representing your ranked match wins throughout an Act. As you win more high-rank matches, lower ranked wins will be replaced. This new system aims to solve the player frustration of sliding to a lower rank and/or stopping competitive as soon as a certain rank has been reached (for fear of sliding back down). 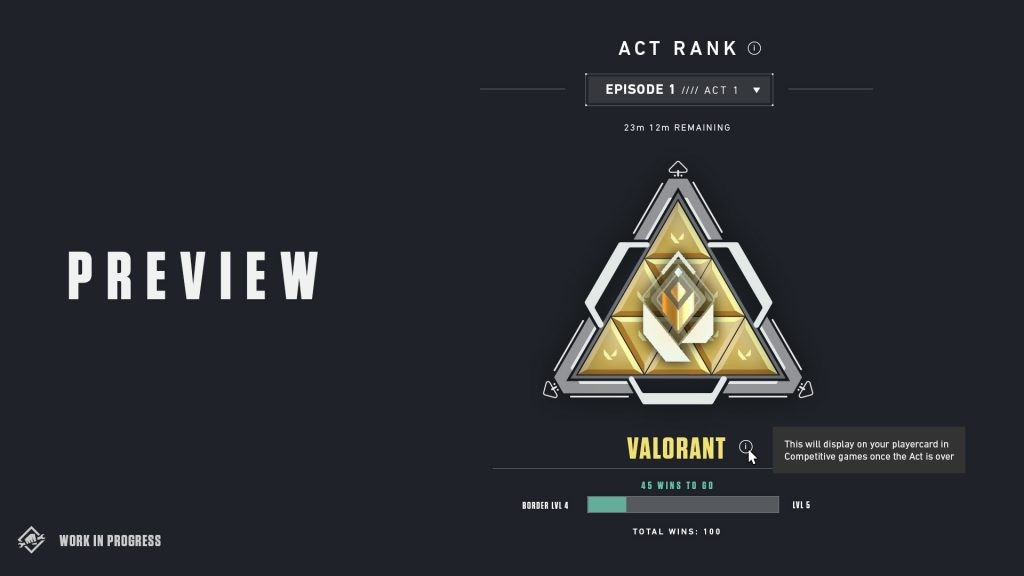 Another new addition is the Act Rank Badge. This will show of the your best ranked match wins for the Act based on his/her top nine ranked wins. 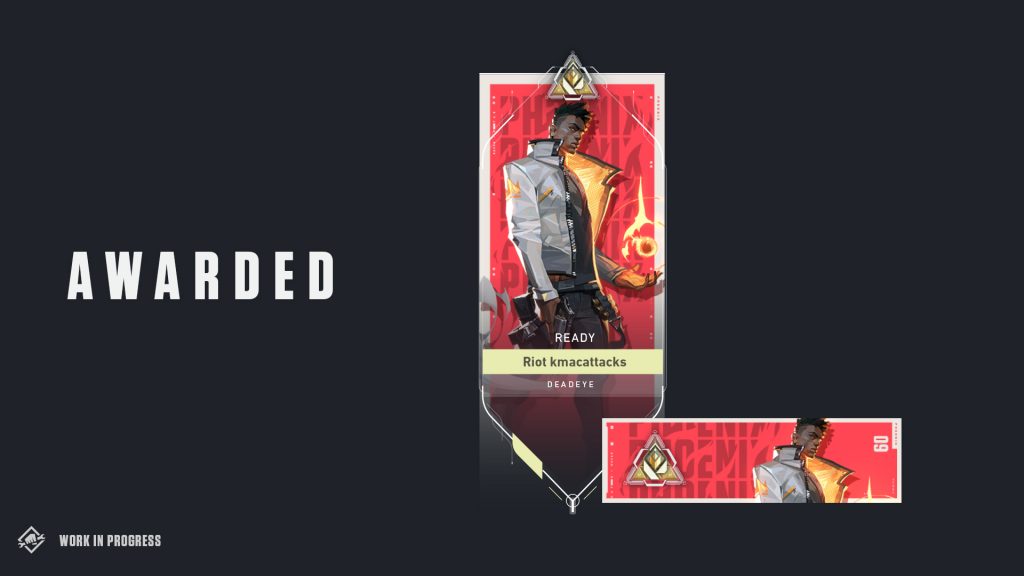 Finally, Riot has announced what will happen at the end of every Act in Competitive:

Riot has yet to announced the release of Valorant Act II, though we expect the second Act to go live sometime next week.