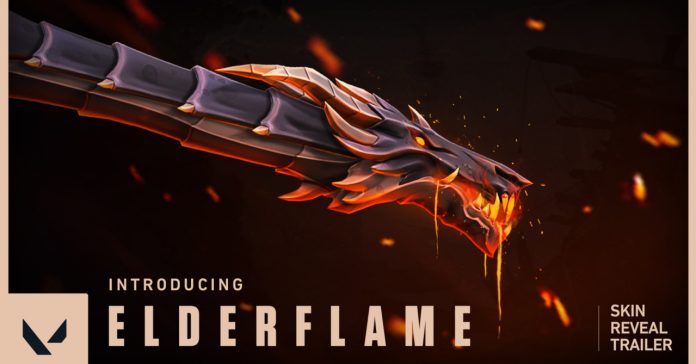 Firstly, here’s our first look at the Elderflame skin, and it basically transforms a player’s gun into a fearsome dragon!

While the new trailer did not fully showcase the new Ultra skin, Riot did announce that the skin will be available in-game today at 11:30am PHT (3:30am GMT). The full Elderflame skin bundle is available for 9900 Valorant points, roughly USD 95 or PHP PHP 4,700.

Meanwhile, here are the full patch notes for Patch 1.03: