Rocket League is leaving Steam and is going free-to-play

The game will still be playable on Steam, just not available for new players. 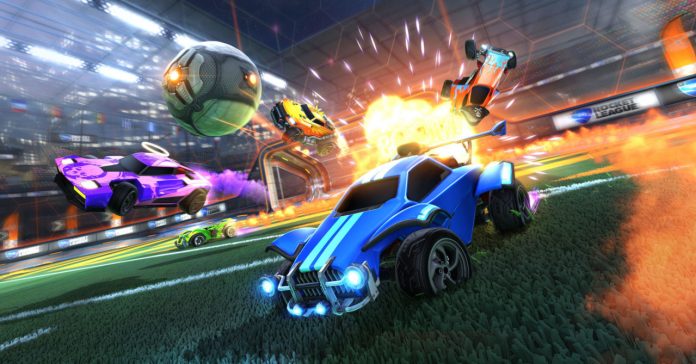 Released a bit over five years ago, Rocket League is going free-to-play in Summer 2020! According to an announcement by developer Psyonix, Rocket League will be free to play on all platforms soon; but on PC, the game will no longer be made available on Steam and instead will release on the Epic Games Store.

Once Rocket League goes free to play, anyone who already owns Rocket League on any platform (including Steam) will be able to play and enjoy the game with full support for future updates and features. However, the Steam version will no longer be available to download for new players. To put it simply, wherever you play now (including Steam), you’ll still be able to play in the future.” 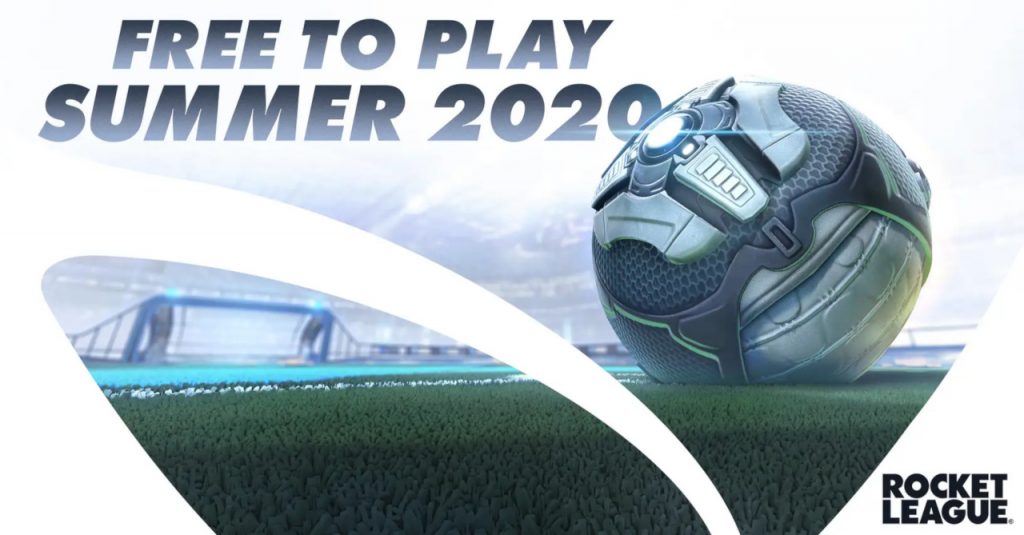 Once the game goes free-to-play, players who have purchased Rocket League before will receive the following:

Rocket League will be free-to-play “later this summer” on PC, PS4, Xbox One, and Switch.

- Advertisement -
Previous article
ASUS unveils two Gundam-themed RT-AX Wi-Fi 6 routers
Next article
With 5G on the horizon, here are 7 reasons why the Huawei nova 7 SE 5G is a must-have