Shin Megami Tensei V and SMT: Nocturne remaster to release on the Switch next year 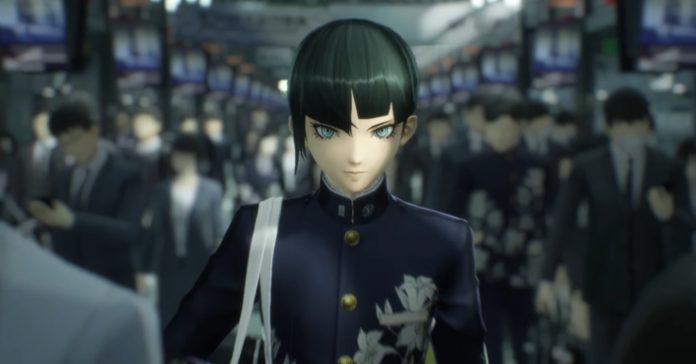 Shin Megami Tensei V is the long-awaited fifth mainline installment in the SMT series. While the game has been confirmed to be on the works all the way back in 2017, this is the first time that we’ll actually see footage from the game.

Aside from SMT V, Atlus also announced an HD remaster for Shin Megami Tensei III: Nocturne, a JRPG originally released on the PS2.

Not familiar with the Shin Megami Tensei series? This JRPG franchise is the dates back to the 80s, and the titles in the series feature darker, post-apocalyptic settings and imagery, especially compared to the likes of the Final Fantasy and Dragon Quest series. While Shin Megami Tensei is a long-running franchise, its spin-off series Persona is now arguably even more popular than the SMT titles.