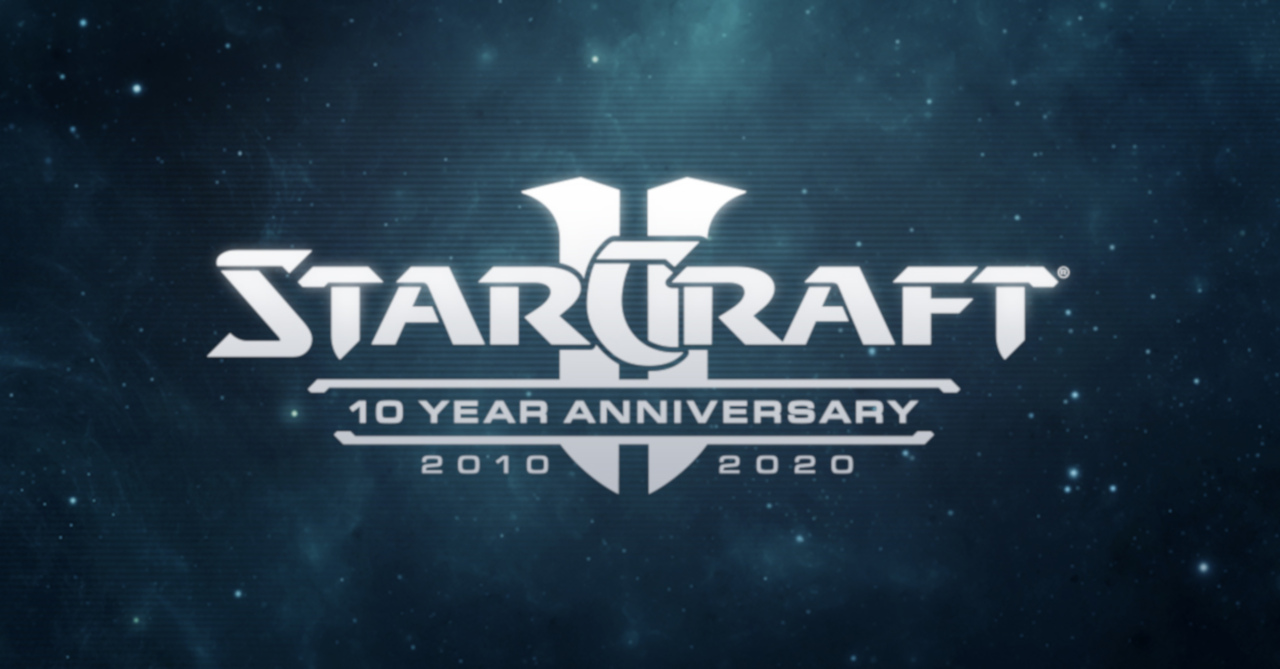 Can you believe it? StarCraft II is now 10 years old! Since the StarCraft II: Wings of Liberty released back in 2010, the game has seen two expansions, as well as countless updates. In fact, the game’s first campaign and base multiplayer mode went free-to-play in 2017. 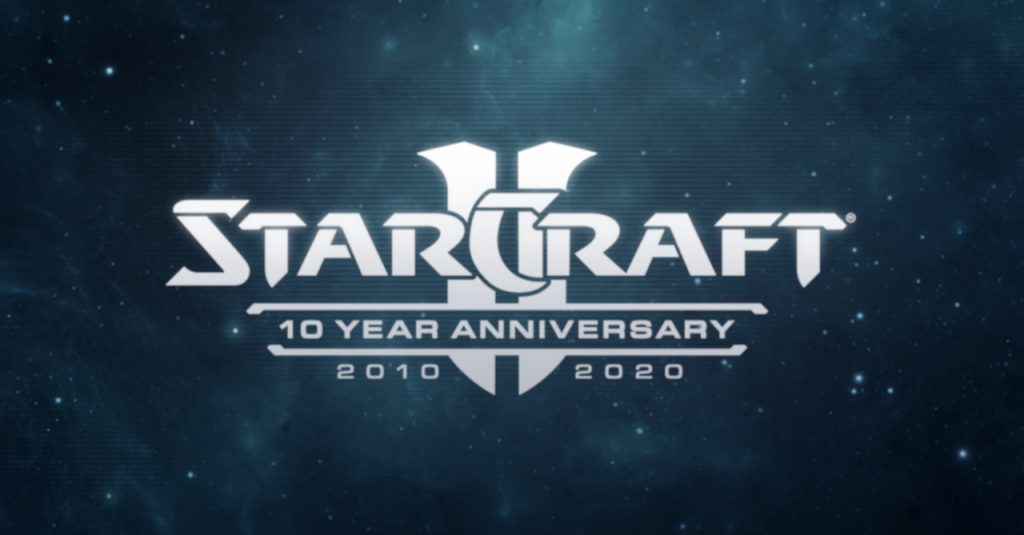