Mythic Tales are no doubt one of the game's highlights! 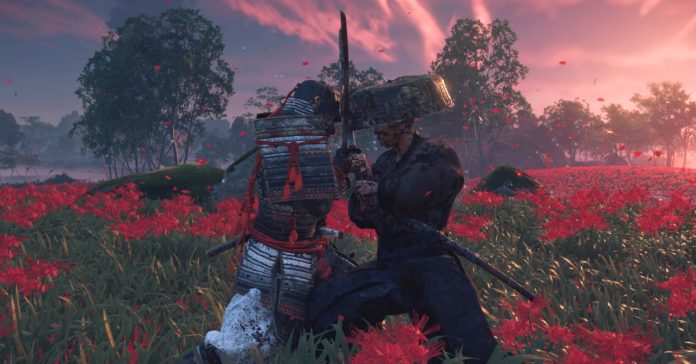 Ghost of Tsushima features three types of quests. First you have ‘Jin’s Journey’ tales which is the game’s main quest line. Another is the ‘Tales of Tsushima’ series which is the name for the game’s numerous side quests. Finally, we have ‘Mythic Tales;’ these may not be exactly connected to the game’s main story, but they’re far from your average side quests. In fact, I would say that they’re one of the biggest highlights of the game, offering not only memorable moments, but also helpful in-game rewards.

One of the things that make these Mythic Tales stand-out is how they have more fantastical elements to them as these quests feature the various legends of Tsushima island. For example, one Mythic Tale tasks players with seeking out a ronin that has mastered a powerful sword technique passed through the ages. Another has players track down a legendary bow that was used by a hero of Tsushima to defend the island from invaders centuries ago. 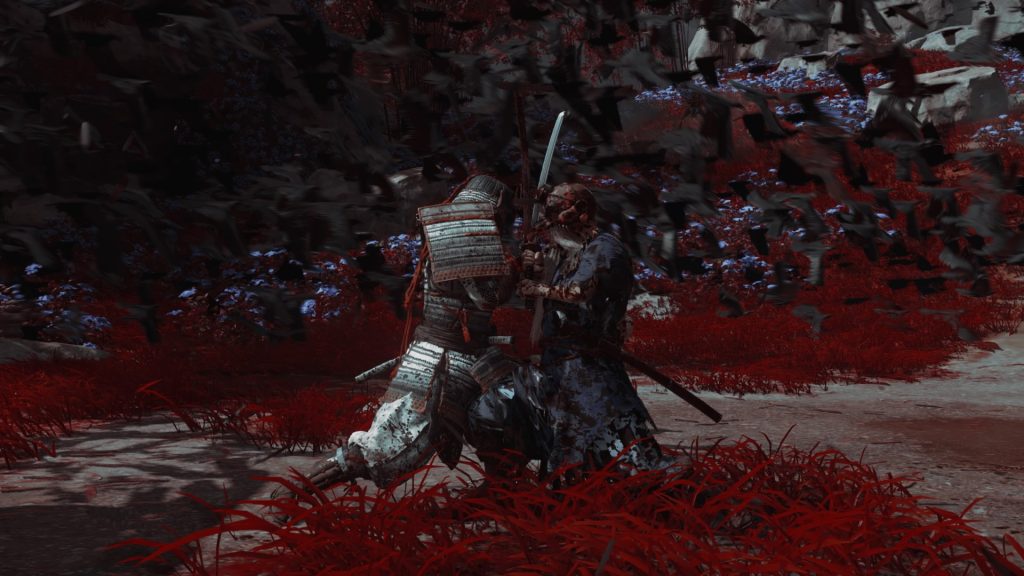 These fantastical elements of Mythic Tales make them memorable, especially as they stand in stark contrast to the game’s main and side quests, most of which are quite grounded as they explore the immediate consequences of the Mongol invasion.

Given how much these quests stand out, I just had to ask what inspired the creation of these Mythic Tales when I had the chance to ask a couple of questions to Ghost of Tsushima Art/Creative Director, Jason Connell. Here’s what he replied:

“The creation of these quests, the mythic tales, are meant to ultimately give [players] something truly legendary. One of the things that was very fascinating with reading about famous Japanese samurai that really existed is how they were just like these amazing legends of people who did amazing things. And they’re really inspiring. Even the story of Tsushima where 80 amazing samurai rode down to their death to proudly defend their home, which is kind of, we’ll never know that’s like. That’s insane! And so, we felt like this would be an awesome opportunity to tell unique stories that are attached to Tsushima.” 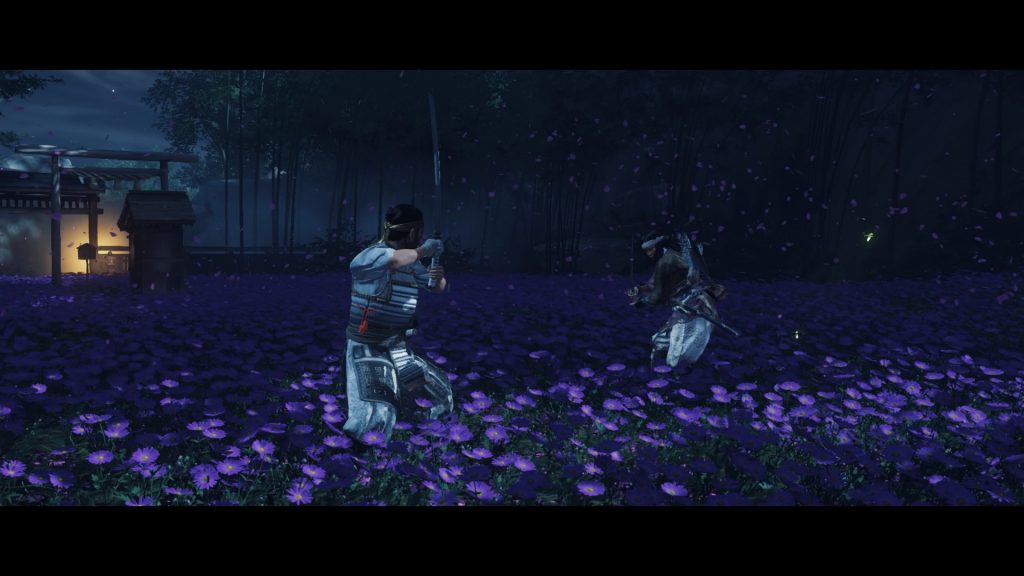 The inclusion of Mythic Tales may not seem like a great fit at first, given that the premise of the game is grounded in history; but they work incredibly well within the game’s world. These quests add a lot to make the world feel more unique.

Aside from having more “legendary” premises, the Mythic Tales are also brilliant because of the beautiful visuals that they have. In fact, some of my most captured moments in the game’s photo mode are from Mythic Tales. Make no mistake though, the beautiful scenery in these quests aren’t just for show, they’re also well integrated into each quest’s story.

“We attached the [Mythic Tales] to the artwork that exists inside Tsushima, whether it’s beautifully colored flowers and looking for these flowers to find something, or to explain why a beach is black. I think that is the kind of lore that makes people love games, at least to me versus just creating cool art for art’s sake,” said Connell. 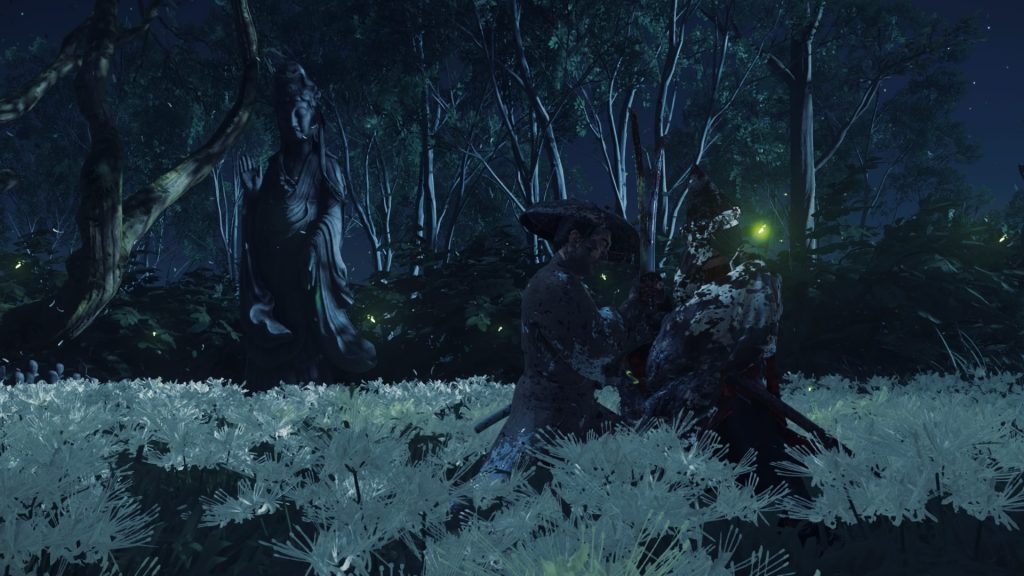 The value that Mythic Tales add doesn’t just end in enhancing the world though, they also complement and support the game’s main story. If you think about it, Ghost of Tsushima tells the legend of Jin Sakai, and to have him encounter other legends in the world enhances the overall experience.

“These things are the ultimate kind of side content, but they don’t just exist for no reason. Jin himself is a legend too, he’s growing to become a mythic tale himself, he’s doing something very incredible. So, I think being in a world where other people have done incredible things, I think that is a part of the journey,” said Connell.

Ghost of Tsushima is available now exclusively on the PS4.

- Advertisement -
Previous article
Shin Megami Tensei V and SMT: Nocturne remaster to release on the Switch next year
Next article
ASUS VivoBook S14 (S433) Impressions | A Stylish and Fun laptop for the Youth