Sword Art Online Alicization Lycoris is out now on PS4, Xbox one, and PC 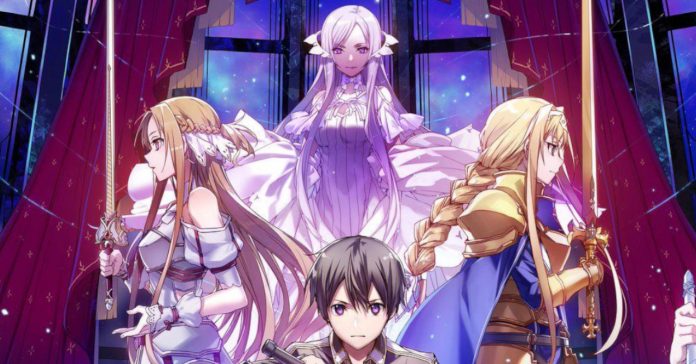 Great news, SAO fans! Sword Art Online: Alicization Lycoris is available now in Southeast Asia (including the Philippines, Singapore, Malaysia, Thailand, and Indonesia). The game was originally set to release back in May 22, but was delayed due to the COVID-19 pandemic.

Aliciziation Lycoris is the latest video game entry in the Sword Art Online franchise. The game’s premise is described by Bandai Namco as:

In “Alicization Lycoris”, Kirito, Alice, and the game’s main heroine, Medina, are shown fighting against powerful enemies. New terrain and places that did not appear in anime are added, as well as items for strengthening equipment.” 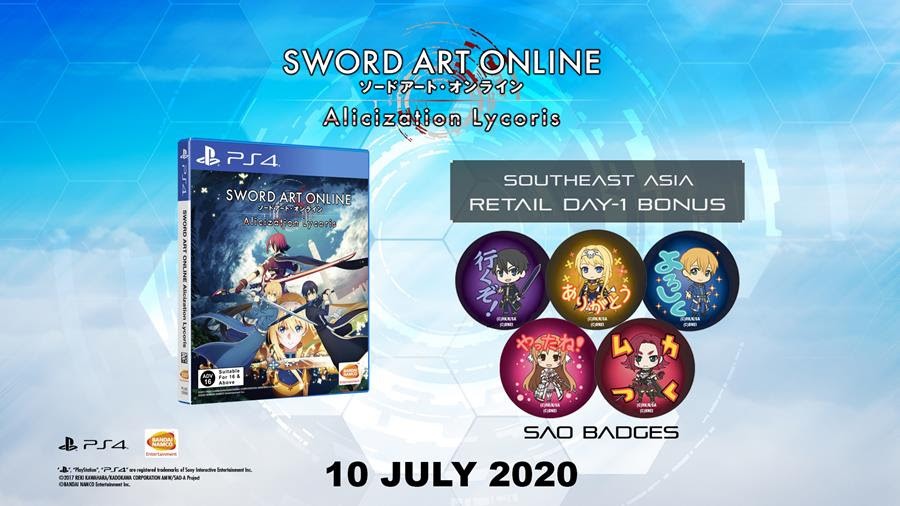 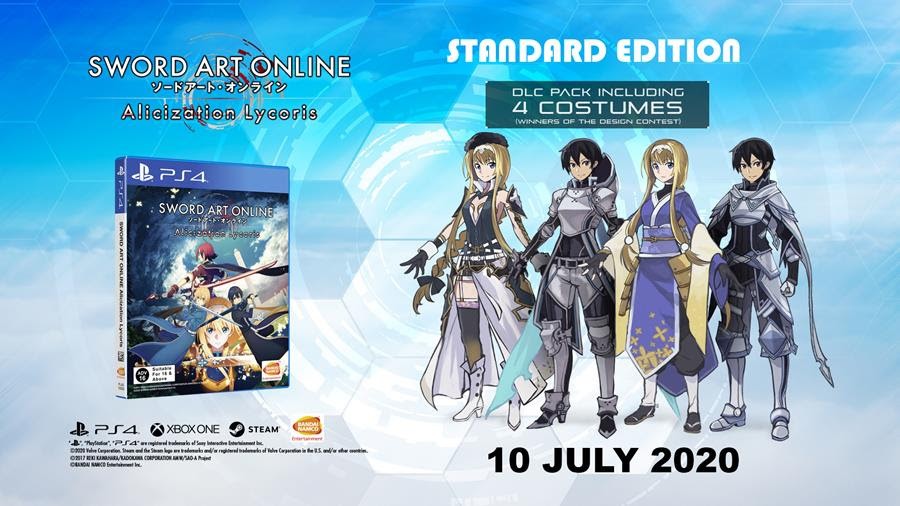 Meanwhile, both the game’s Day-1 physical and digital versions come with a DLC which rewards players with 4 original costumes from the Costume Design Contest.

SAO Alicization Lycoris is out now on the PS4, Xbox One, and PC via Steam.