The Crew 2: Summer in Hollywood update is now live

And it's the sixth free major update for the game! 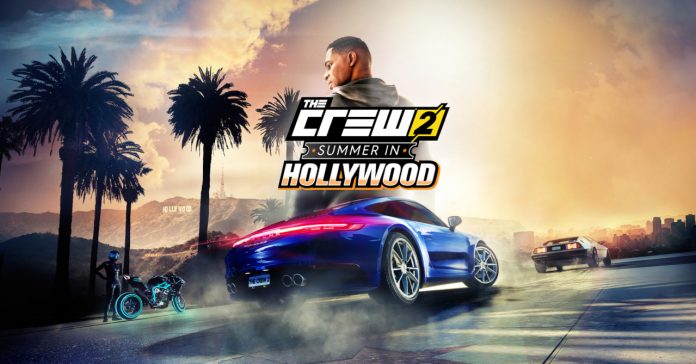 Ubisoft recently announced that the sixth free major update for The Crew 2 is now live. Named ‘Summer in Hollywood,’ this new update adds a wealth of new content to the game, including new cars, events, and more.

The highlight of this new update is no doubt the addition of new cars. Specifically, Summer in Hollywood introduces a total of 24 new vehicles, all of which are available for player either through earning them in-game or by buying them. Some of the new cars in the update include the Koenigsegg One:1 2014 (Hypercar), the Porsche 911 Carrera 4S 2020 (Street Race), or the DeLorean DMC-12 1981 (Street Race).

Aside from new cars, The Crew 2’s latest update also includes new weekly LIVE Summits, where players race to the top of the leaderboards. Once a month, players can take part in a Premium LIVE Summit, these events reward the best racers with a unique, special edition vehicle. There are also upcoming Special-themed events where players can immerse themselves in their favorite Hollywood memories, as well as experience events that are inspired by some of the most famous cinematic universes ever made.

The Crew 2 Summer In Hollywood is available now on the PS4, Xbox One, and PC. For more info on the update, visit thecrewgame.com.