Including the special Gundam glasses case! 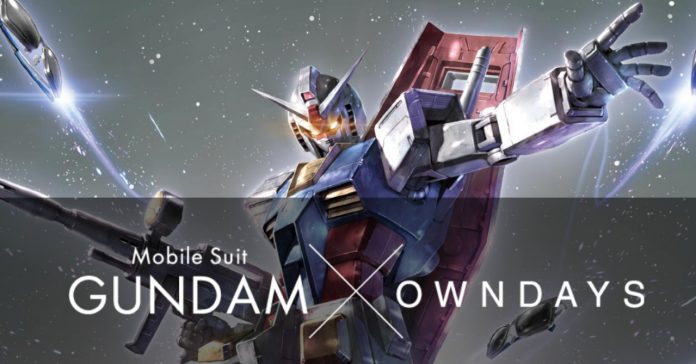 Remember the Gundam x OWNDAYS collab announced back in October? Well, OWNDAYS has just announced that its Mobile Suit Gundam Eyeglass frame collection will be released in the Philippines very soon!

Specifically, the Gundam x OWNDAYS collection will release in select OWNDAYS Philippines stores on August 1, 2020. Upon release, each purchase of a Gundam OWNDAYS frame will come with a Gundam Limited edition spectacle case and cleaning cloth. Each frame is also inclusive of a multi-coated lens of any grade.

Interested in getting your own Gundam x OWNDAYS frame? Make sure to visit the following branches on the first of August:

In case you missed the original announcement, the Gundam x OWNDAYS collection consists of four frames, each of which have colors that are inspired by the following Mobile Suits: RX-7-82, Char’s Zaku II, the standard Zaku II, and the MS-09B Dom.

Aside from the eyeglass frames, OWNDAYS Philippines has also confirmed that the special “Gundam Head Case” will also release in the Philippines. This case is a 1:7 scale of the RX-7-92 Gundam head with compartments for the OWNDAYS Gundam glasses.