The original Yu-Gi-Oh anime series is coming to Netflix!

Here's hoping this gets released worldwide! 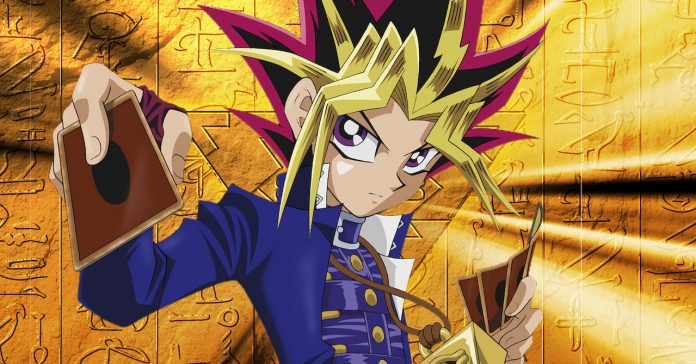 For anime fans, Netflix has quickly become a must-have streaming service. After all, Netflix is not only home to lots of original anime series (such as Devilman Crybaby), it also has a ton of anime series available including the likes of Kimetsu no Yaiba: Demon Slayer and Kaguya-Sama: Love is War. Now another anime is releasing on Netflix, and it’s a classic that every anime fan should be familiar with!

Netflix recently announced that the first season of the original Yu-Gi-Oh! Duel Monsters anime series will be available on the platform on July 8, 2020. The announcement was made via the NX Twitter account (Netflix’s “home of all things geek”).

This isn’t the first time that the original Yu-Gi-Oh anime was made available on Netflix though. The anime was actually on Netflix for quite some time in some countries such as the US, but was removed from the platform last month.

Looks like your July's going to be filled with action, adventure, and… lots of spooky ghosts. 👻 pic.twitter.com/kSAzudLaZe

While Netflix did not release any details aside from a release date, the Tweet does show that only ‘Season 1’ of the Yu-Gi-Oh anime will release on the 8th. This likely means that only the first 49 episodes of the Yu-Gi-Oh! Duel Monsters anime will be available next week as the full series is 5 seasons long with 224 episodes in total.

The Yu-Gi-Oh anime series will release on July 8, though there’s no word on if the series will be available in Netflix worldwide.