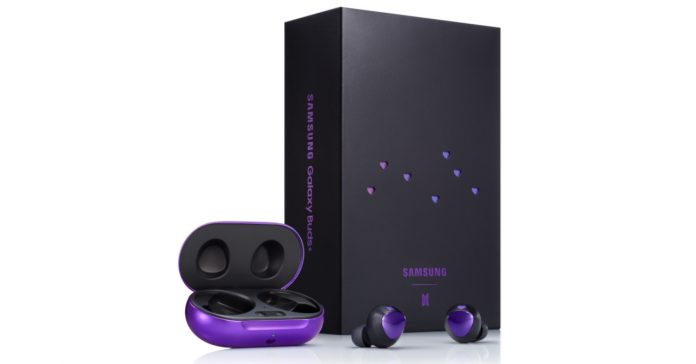 To complement the new Galaxy S20+ BTS Edition smartphone, Samsung has officially released the Galaxy Buds+ BTS Edition in the Philippines. This pair of a earbuds are a special edition of Samsung’s signature true wireless stereo (TWS) buds that comes in a unique purple smart cover as well as a special box featuring seven hearts (one for each member of BTS). 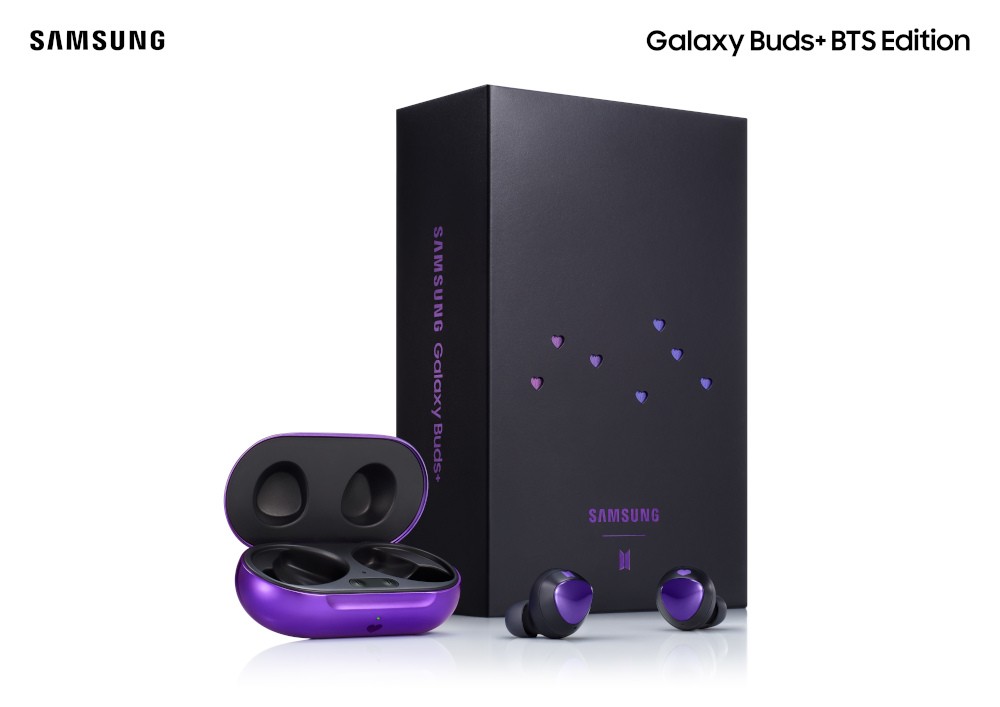 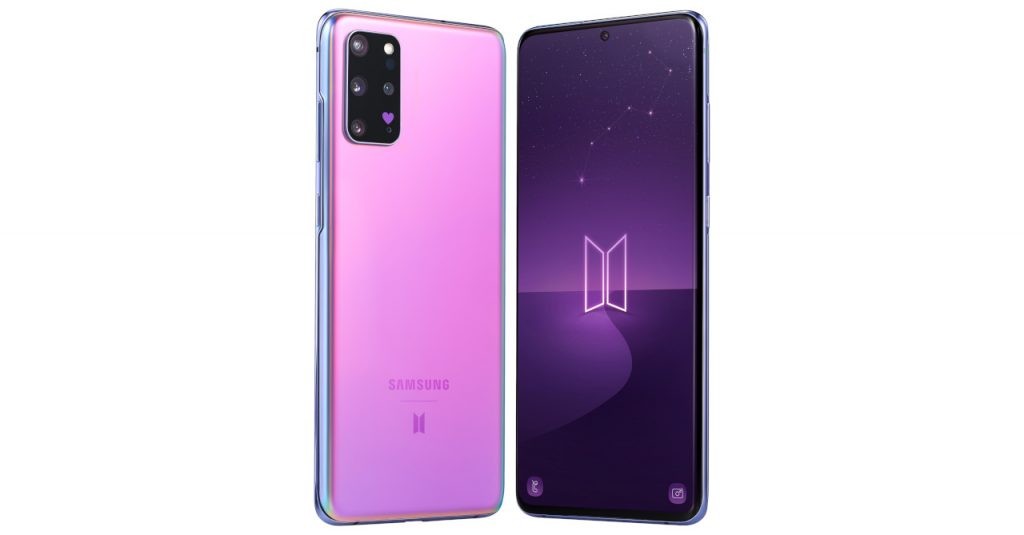 Given the incredible popularity of BTS, it won’t be a surprise if the Galaxy Buds+ BTS Edition will sell out soon, especially as each pair comes with seven photo cards. There’s also the fact that the Galaxy S20+ BTS Edition sold out quickly when pre-orders were opened, prompting Samsung to once again open pre-orders last week.