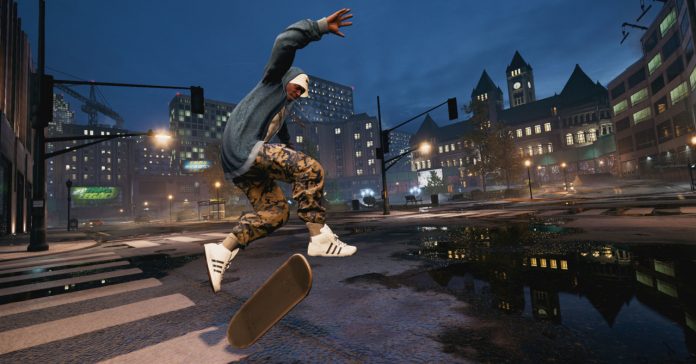 The announcement of the Tony Hawk’s Pro Skater 1 and 2 remasters back in May was great news to fans of the series, especially as fans have long wished for remasters of the PlayStation classics. Aside from featuring gameplay that will stick true to the original titles, Activision also promises that the game’s soundtrack will retain the iconic tracks of the originals, but with a number of new additions.

Recently, Activision announced that they have teamed up with Noisey to host an exclusive virtual concert for fans. This online concert is happening on July 28 at 3:00pm PDT (July 29 at 6:00am in PHT), and will serve as the worldwide reveal of Tony Hawk’s Pro Skater 1 + 2 new music setlist. The concert will feature performances from the following artists:

Aside from the live performances, more details on the new music in Tony Hawk’s Pro Skater 1 and 2 will be revealed.

In case you missed the initial announcement of the game, Tony Hawk’s Pro Skater 1 and 2 remasters will play similarly to the original games, and will feautre the Create-A-Park and Create-A-Skater modes. The game will also let players select their favorite skaters from the roster of original pro talent, including Tony Hawk, Bucky Lasek, Steve Caballero, and many more.