The game releases in just a few months! 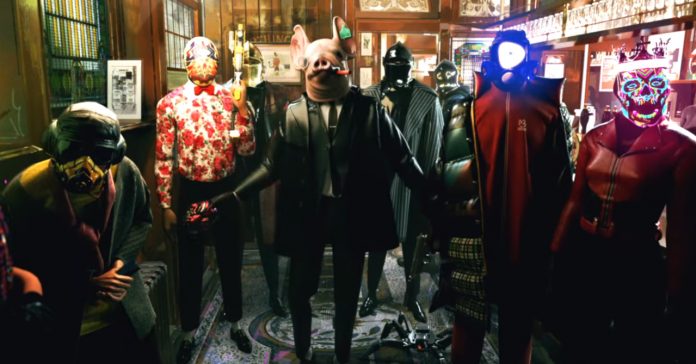 One of the highlight games presented in the recent Ubisoft Forward event is Watch Dogs: Legion. To open the showcase for Legion, Ubisoft unveiled a new cinematic trailer for the game called ‘Tipping Point’. This new trailer is directed by Emmy award winner Alberto Mielgo, and it’s very much inspired by Spider-Man: Into the Spider-Verse in terms of its aesthetic (Mielgo did work on Spider-Verse after all).

Alongside this new cinematic trailer for the game, Ubisoft also unveiled a comprehensive gameplay overview of the upcoming Watch Dogs title. Legion’s combat is a major step up of the series’ core gameplay as it lets players control various types of characters thanks to the ‘Play As Anyone’ system.

Watch Dogs: Legion releases on October 9, 2020 for the Xbox One, PS4, PC, and Stadia. The game will also release for the PS5 and Xbox Series X when the consoles release sometime in Holiday 2020.