WATCH: Geoff Keighley goes hands-on with the PS5 and the DualSense controller

Including an extended look at Astro's Playroom gameplay! 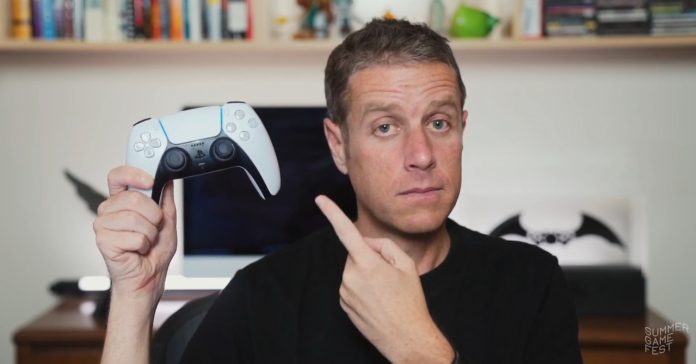 At the recent Summer Game Fest stream, Geoff Keighley gave us our first actual look at the PS5’s new DualSense controller, as well as a showcase of Astro’s Playroom gameplay, a new title coming to PS5.

In case you haven’t seen it yet, you can watch the hands-on here:

While this isn’t the first time that we saw the PS5’s new controller, the images that we’ve seen are pretty much either renders or official product photos from Sony. With Keihgley’s stream, we finally got to see a real DualSense controller in action.

One of the most interesting parts of the stream (at least for us) is the fact that Keighley showed the DualSense side-by-side with the PS4’s DualShock 4 controller. Thanks to this, it’s confirmed that the DualSense is a noticeably bigger than the PS4’s controller. 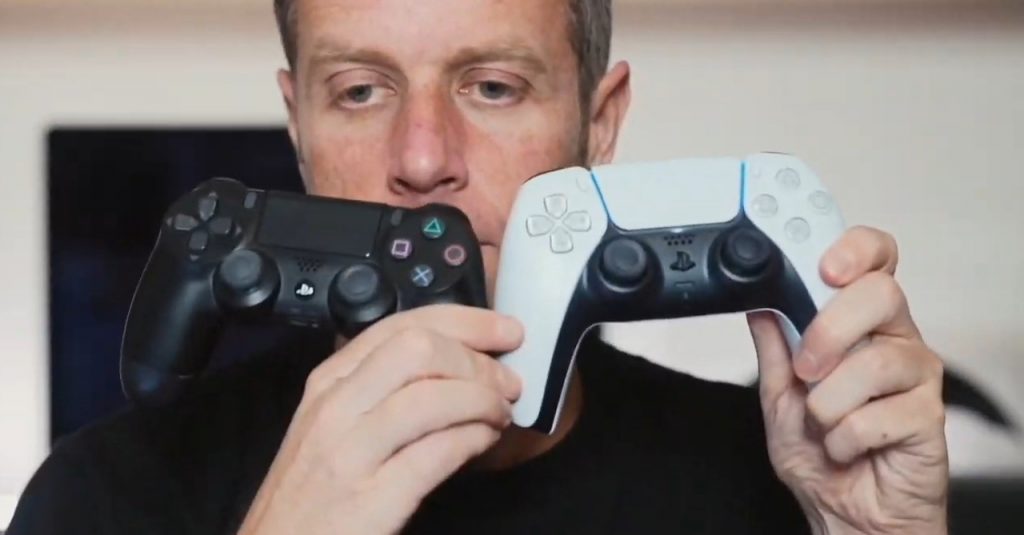 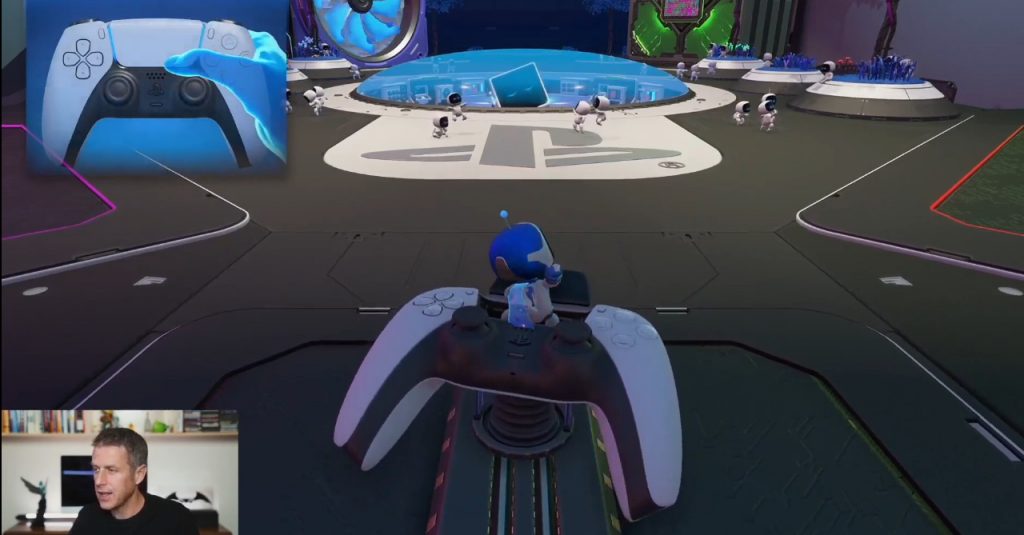 While Keighley’s stream only showed a few minutes of Astro’s Playroom gameplay, he did break down some of the controller’s features, including the adaptive triggers (which adds programmable tension to the triggers), as well as improved controller audio and improved motion controls.

The PlayStation 5 will release in Holiday 2020.