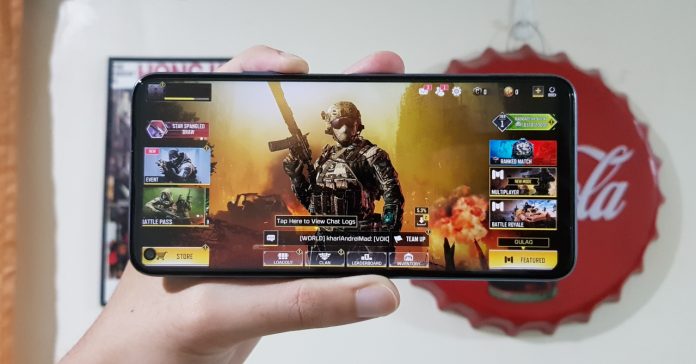 When Huawei released the nova 7i earlier this year, we were quite impressed by how powerful it performed, especially for gaming thanks to its capable Kirin 810 processor. Now, Huawei has just released the nova 7 SE 5G, the latest in the mid-range nova series, and it’s the first Huawei mid-ranger ever to get 5G connectivity.

The Kirin 810 processor was already powerful, but the nova 7 SE 5G went with an upgraded chipset—the Kirin 820. With the Kirin 820, the nova 7 SE 5G will have just as good gaming performance (if not better) than the nova 7i, as well as  5G connectivity; a great feature to have considering that major telcos in the Philippines will soon roll out 5G networks.

Of course, while I was confident of the Kirin 820’s abilities, we just had to put it to the test. So I tried out five popular games that are available right now on the Huawei nova 7 SE 5G, both via the AppGallery and via Huawei’s new Petal Search Widget. 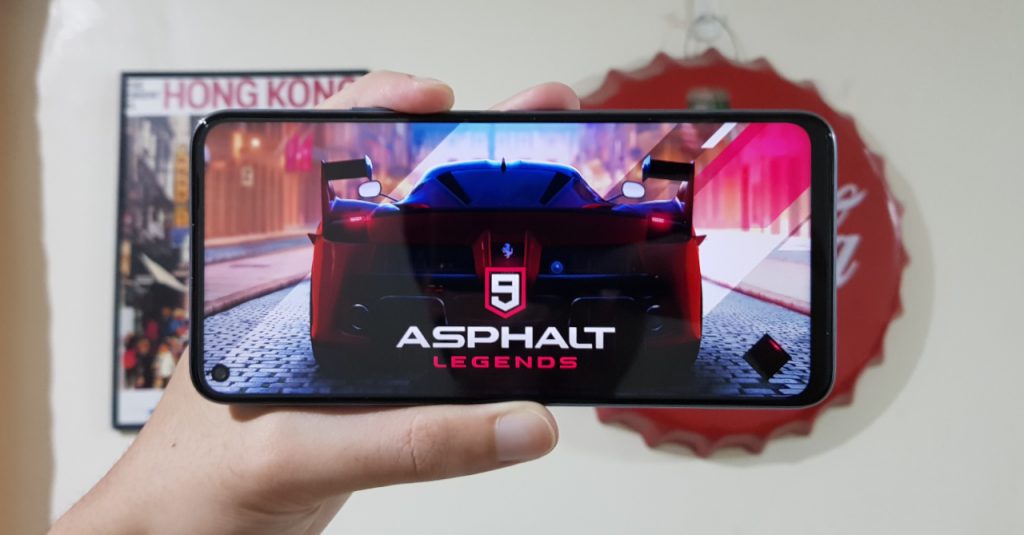 First up, I tried out Asphalt 9, a popular arcade racing game that’s available now on the AppGallery. In reviews, I usually try out Asphalt 9 in our gaming test, both because of its popularity and because it is fairly demanding for non-flagship smartphones. 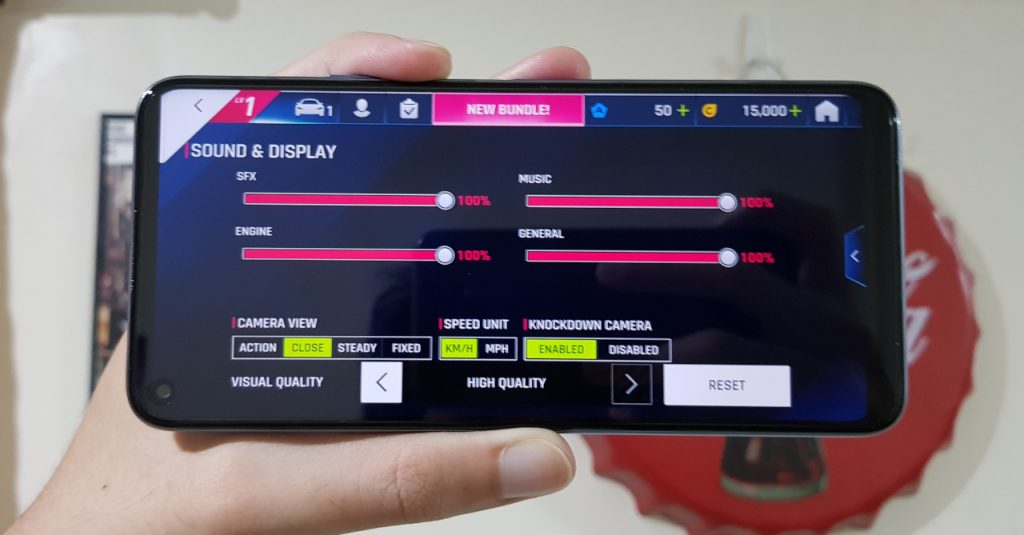 Upon trying out the game, Asphalt 9 first defaulted to the standard graphic setting. But once I tried out the Asphalt 9 at high graphics settings, the game played quite smoothly. So yes, you can run Asphalt 9 at max quite easily at the highest settings on the nova 7 SE 5G. Not that you’d want to run it at anything lower as Asphalt 9 looked gorgeous on the phone’s large 6.5-inch display. 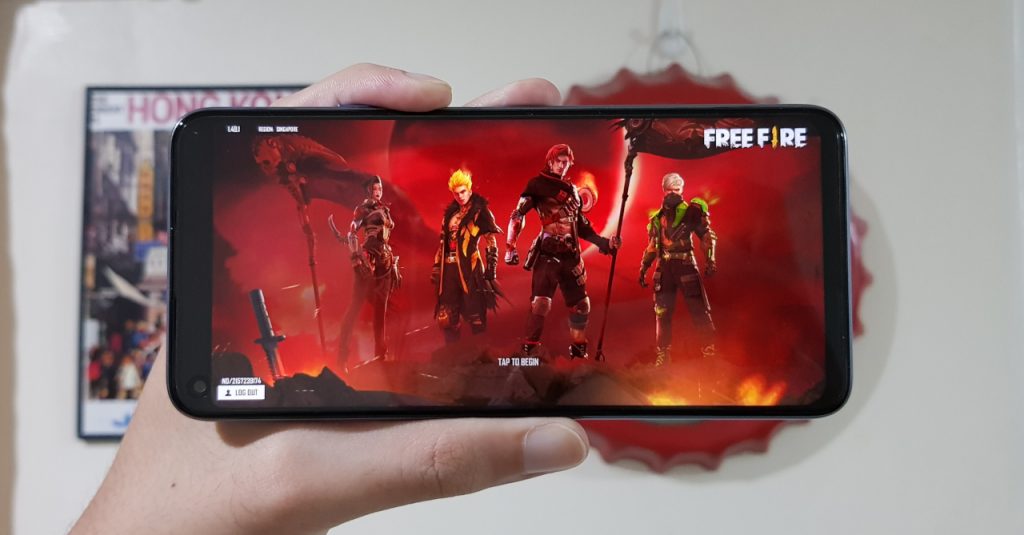 Up next, I played Free Fire, a battle royale game from Garena that’s also available on the AppGallery. After downloading the game with ease on Huawei’s app store, I was able to run Free Fire without a hitch. 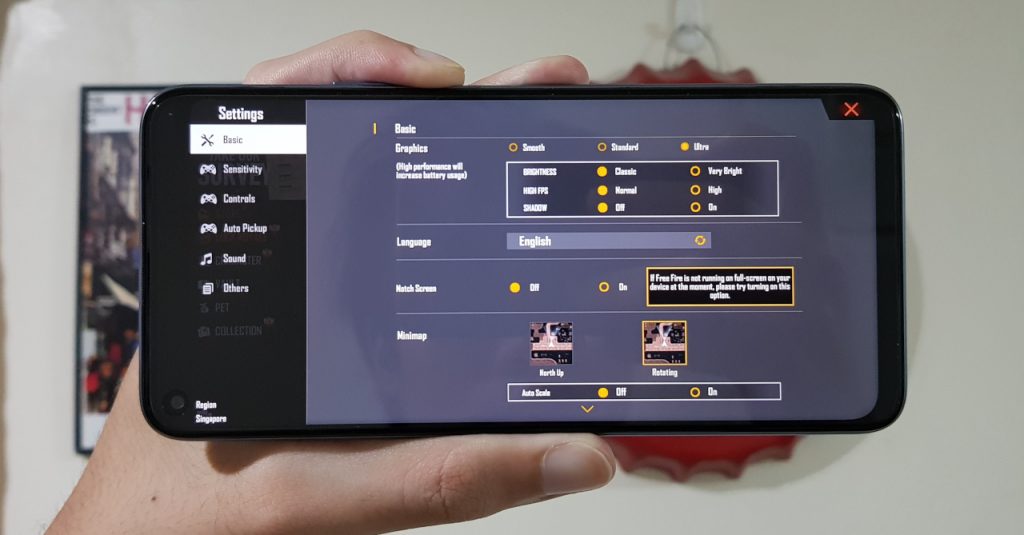 Moving to the graphics, I didn’t even have to turn the game up as the game defaulted at the highest graphics settings at the start. As for actually playing the game, Free Fire ran incredibly smoothly at max settings, with little to no slowdowns during my playthrough. 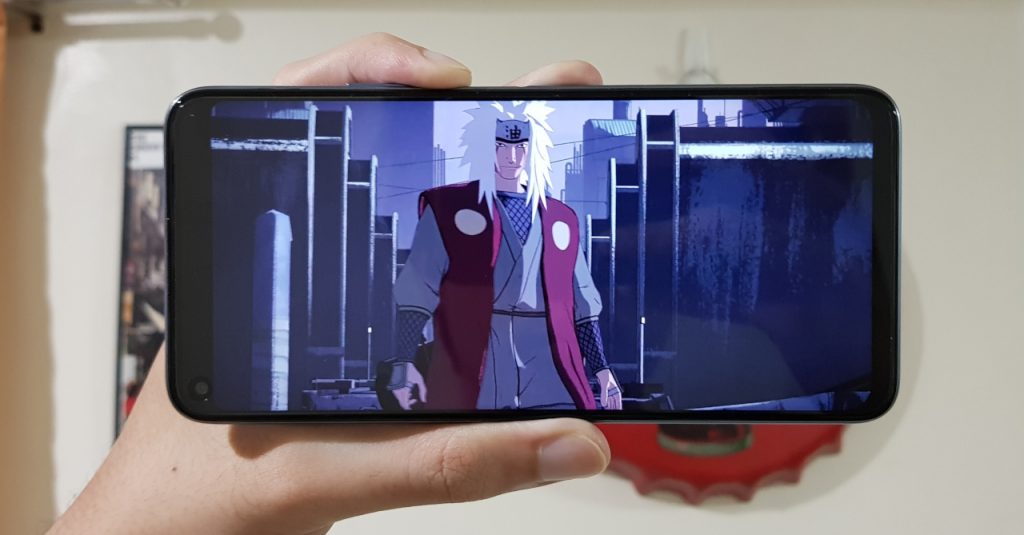 Another game that’s available right now on the AppGallery is Naruto Slugfest, the new Naruto mobile game from Cubinet. Released just a few months ago, Naruto Slugfest is a 3D action MMORPG that follows the storyline of the Naruto Shippuden series. Given that it’s a 3D action MMO, the game might seem like a tough challenge for the nova 7 SE 5G. As it turns out, the new Huawei mid-ranger ran the game smoothly. 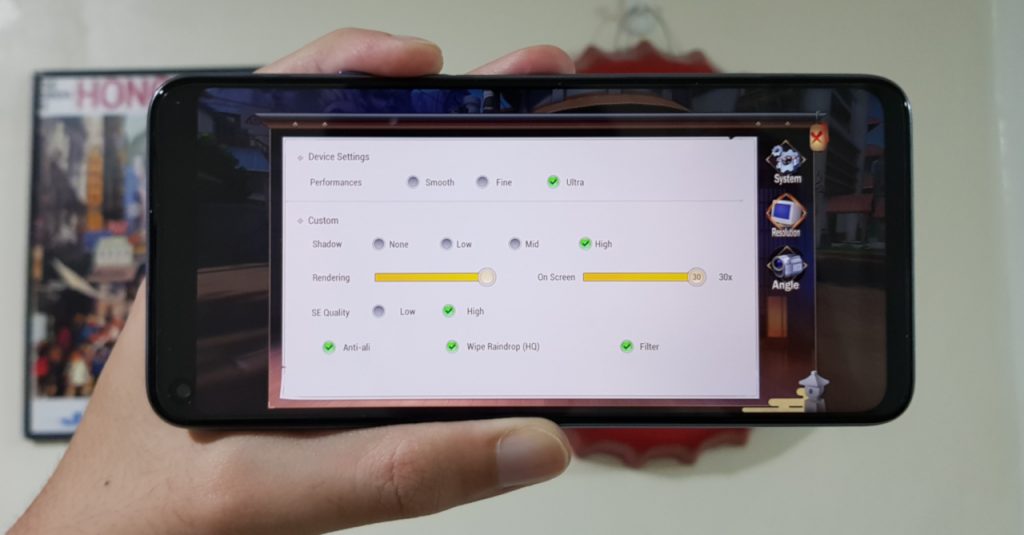 Similar to Free Fire, I didn’t even have to change the settings of Naruto Slugfest as the game defaulted to the max graphics settings when I started the game. For the most part, the nova 7 SE 5G ran the game without any hiccups, even when there’s a lot going on in the screen. 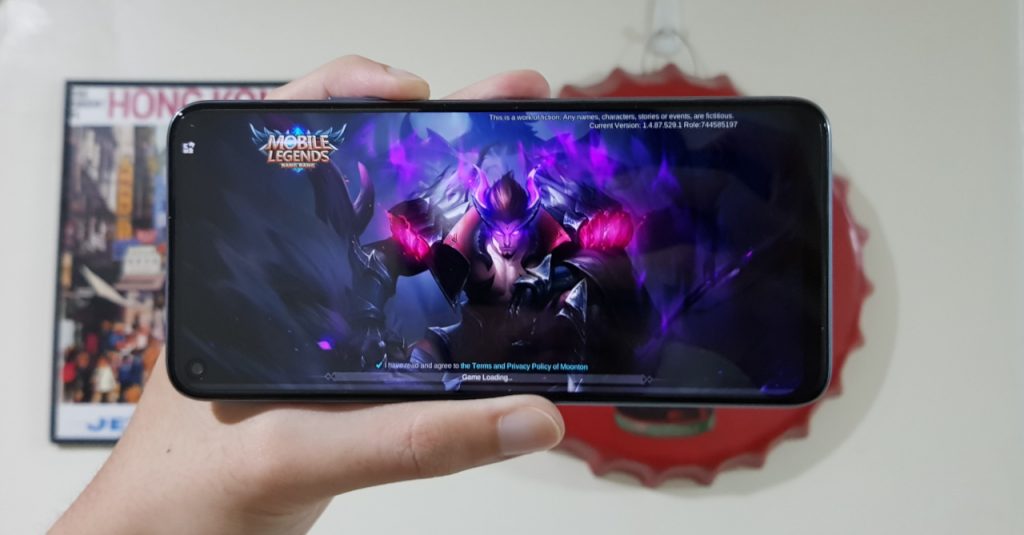 A game test won’t be complete without Mobile Legends: Bang Bang; after all, it’s arguably the most popular mobile game in the Philippines right now. As expected, the game ran at max graphics settings incredibly smoothly on the nova 7 SE 5G thanks to its powerful Kirin 820 processor. 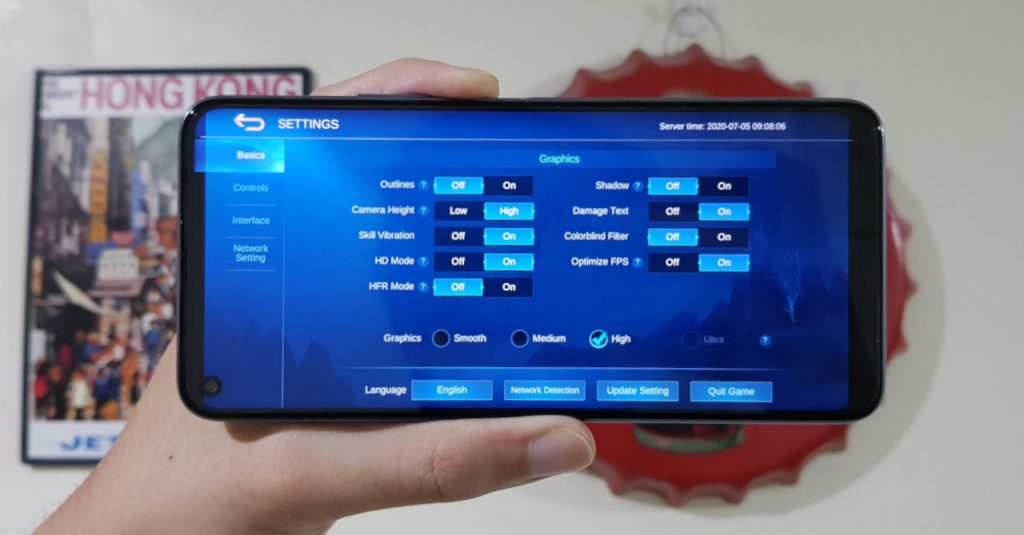 While the performance didn’t surprise me given how (relatively) easy ML:BB is to run, what I didn’t expect was how much easier it is now to install. Before, you have to go to third-party app stores/sites to download games such as ML:BB, but now, you can just use the Huawei Petal Search app. 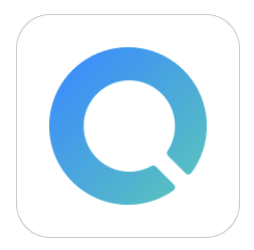 Pre-loaded into new Huawei phones, Petal Search lets you search for and download apps that are not available on the AppGallery. So instead of manually going to third-party apk stores, just look up the app on Petal Search and it will let you download the app with ease. With Petal Search, downloading your favorite apps is made much, much easier. 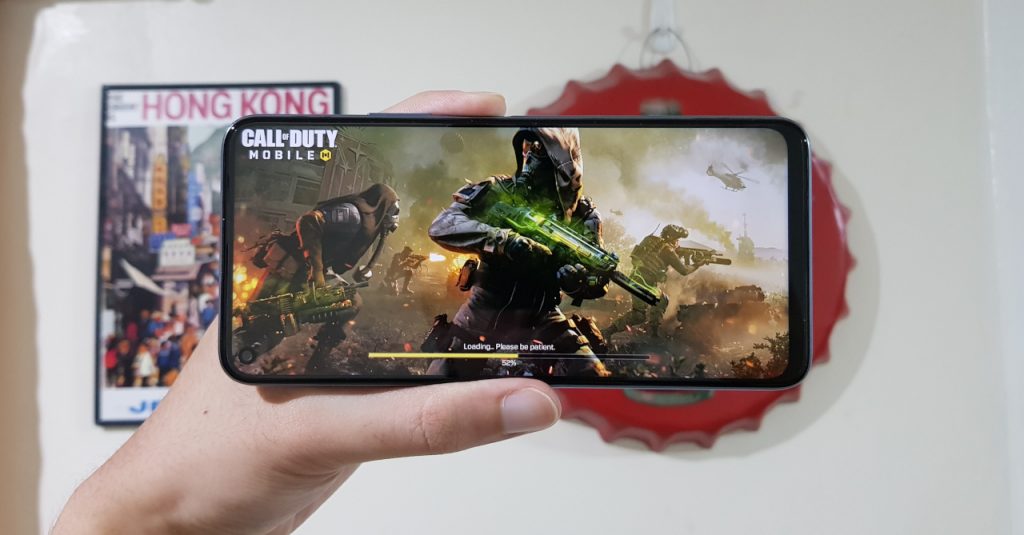 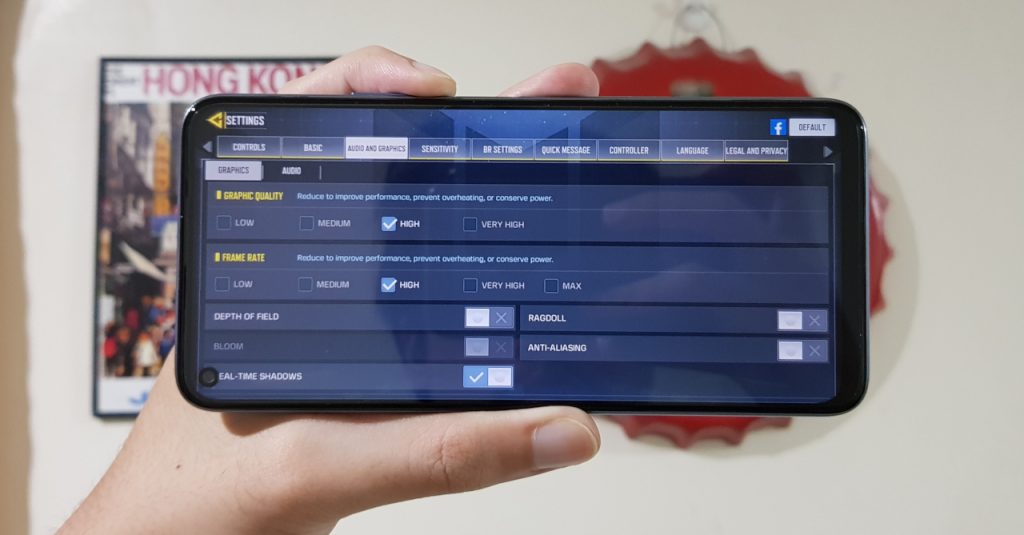 So how does it play? Like the rest of the games that I’ve tried, the nova 7 SE 5G had enough power to run CoD Mobile without a hitch, even at high graphics settings. While putting the graphic quality to Very High graphics is playable, I’d still recommend the High settings as the differences between the two are minimal (at least in my eyes) and you’d get an even smoother experience at the said setting.

How 5G will level up your gaming experience

Having tested five popular titles on the nova 7 SE 5G, I can say without a doubt that it’s a smartphone that’s a great match for mobile gaming. What makes it even better is that it’s the first mid-ranger that supports 5G connectivity, which is great as 5G should start rolling out in the Philippines later this year.

Given that 5G is on the horizon, the nova 7 SE 5G is shaping up to be a great buy, especially as it’ll let you access 5G networks as soon as they become available. With a 5G connection, you’ll most likely have lower latency compared to a 4G connection, meaning virtually no lag (lower latency is better). Plus, with a 5G connection, you’ll be able to quickly download updates or even whole games while on-the-go; no need to hunt for a good Wi-Fi connection (as we proved during our 5G test). Best of all, the nova 7 SE 5G is the most affordable phone you can get right now that’s 5G ready! 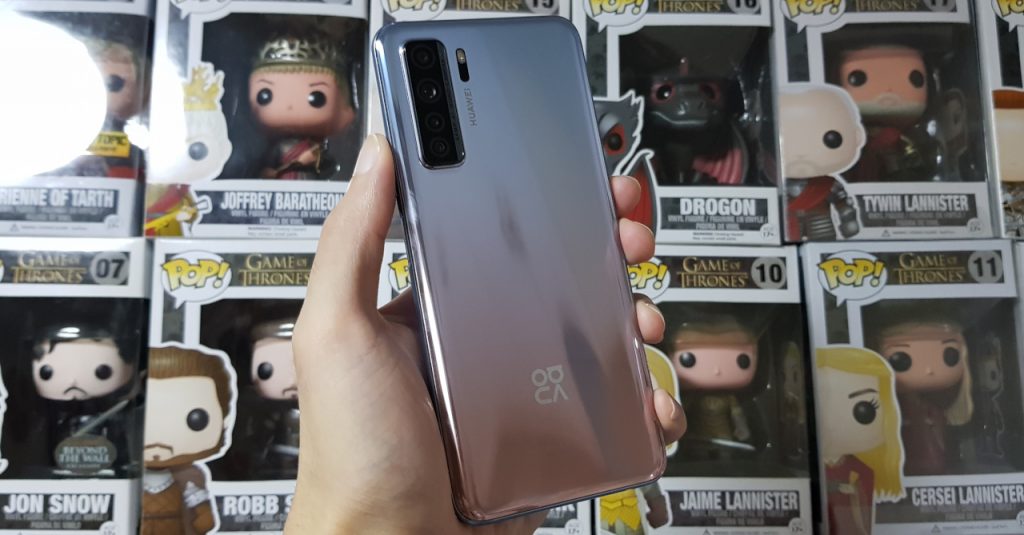